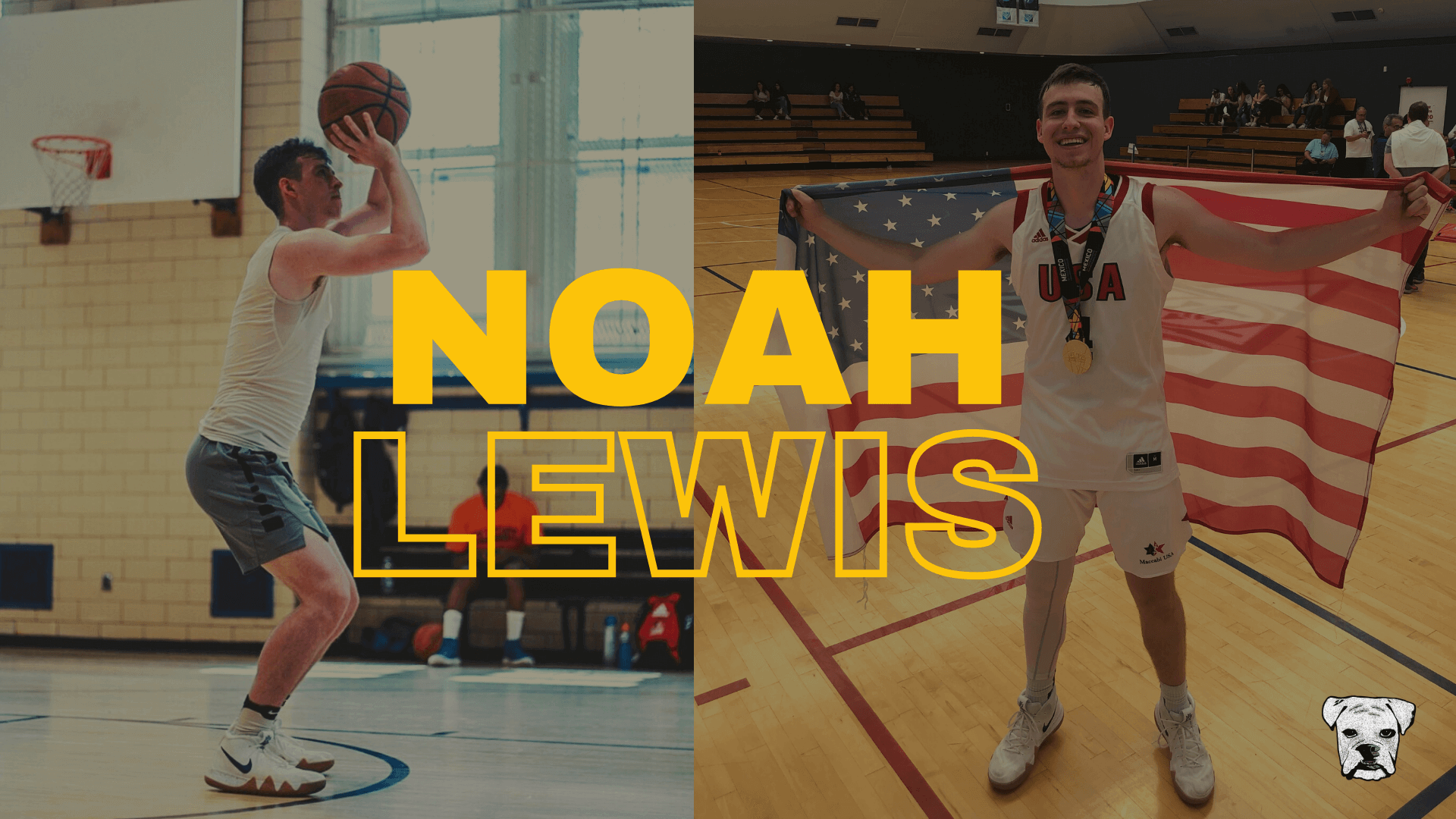 Where were you when the world came to a halt in March of 2020?

The sound of sneakers up and down the hardwood floor is a distant memory.

Noah Lewis remains zoned in on a shooting workout with other local players at an outdoor park. With gyms closed and games postponed, he’s had to adjust to new routines. His collegiate sophomore season was cut short.

But this is no time for excuses.

“I am so thankful and blessed to be playing the game I love at such a high level, during such unprecedented times,” says Lewis.

He is just starting his basketball journey.

The top college basketball scouts have rarely made Colorado a priority. In 2018, Lewis’ graduation year from Legends High School, the state produced zero top 100 prospects in the national rankings.

“Evaluators did not have the best eye for talent, in my opinion,” says Lewis. “In states like California, Texas, New York, and Indiana, scouts have more connections to help players.”

Despite the lack of recognition that Lewis received playing in the shadow of the Rocky Mountains, he has always made the most of his opportunities. As a teenager, he played on AAU travel teams in the summer, allowing some of the top programs in the nation to see him in person.

He played at Yale. He got buckets at Kansas. The stage was never too big for Lewis, who even got to showcase his talent in front of NBA star Damian Lillard.

“That was pretty cool, too”, he says humbly.

As Lewis would soon learn himself, playing at a small school does not define one’s talent.

Lillard, a two-star recruit, committed to Weber State University and went on to become one of the best scorers in program history.

The idea of playing Division I basketball is alluring – it includes NCAA tournament bracket predictions, public recognition, 20,000 seat arenas, and perhaps worldwide fame. Think about how popular the sport gets every March.

Lewis could have journeyed down this road. But he had no interest in being a walk-on player.

He desired more from the game of basketball. His untapped potential was waiting.

“I wanted to go somewhere that I could play and be the natural-born leader that I am capable of being,” he recalls.

Ultimately, Lewis committed to play basketball at Earlham College, a small liberal arts school in eastern Indiana. He formed a quick bond with Head Coach Jason Polykoff, who showed genuine interest in Lewis, as both a player and a person.

For Lewis, the bond between player and coach has always been extremely important; it’s a connection he’s needed to exceed at the next level.

At last, Lewis was ready to take his talents to the NCAA.

But the transition from high school basketball hit him hard.

After moving over a thousand miles away from home, Lewis struggled to live up to his coaches’ expectations. He was struggling on the court and barely playing any in-game minutes.

Off the court, life in Indiana was different. Lewis had to adjust to a new culture, which took a mental toll as well.

But some inspiration from Lewis’ favorite NBA player ignited an incredible turnaround.

“That reshaped my whole life and I found a new love for the game.”

At the end of its 2018-19 season, Earlham Basketball named Lewis as its Most Improved Player.

“It felt great knowing my coaches, teammates, and other coaches around the conference recognized the work that I put in,” he says.

Getting to that point wasn’t easy. He was in the gym before and after practices, honing his game. He worked to nail down a consistent jump shot, and built strength in the weight room to defend multiple positions.

More than anything else, Lewis made sure to outwork everyone else. When the right opportunity arose, he knew he’d be ready.

After Lewis entered the transfer portal, he received interest from a school less than forty miles from where Lillard has cemented his greatness as a Trail Blazer.

At Pacific University, head coach Justin Lunt flew Lewis out for a visit during the college’s finals week. The match between player and coach was perfect. Lunt told Lewis he could help the team build something special, and Lewis knew he had so much left to prove.

Lewis headed closer to home, trending more and more toward his career goals.

Soon after his arrival in Forest Grove, Oregon, he found himself overcoming another steep hill.

At Pacific University, Lewis is currently working toward earning a Business Degree. He loves the school for its great balance of academic and athletics, but basketball is in his blood. After graduation, he hopes to play competitively overseas.

“My goal is to play professionally in my family’s home country of Israel,” he says. “I plan to play there for at least 3 to 5 years after college.

In the summer of 2019, Lewis played for the Jewish National Team at the Maccabi Games in Mexico City. Despite being one of the youngest players in the entire tournament, he ranked third in total three pointers made.

He led Team USA to a gold medal.

Competing against players with years more experience than him has not phased Lewis.

Think this is ambitious for a Division III guard who was a mere 150 pounds entering his freshman year of college? Doubt about his size and skillset is something Lewis has had to overcome for years.

“I have been told so many times that I am too small and not athletic enough, and here I am,” he says. “The marathon continues. Keep going, never stop working, and don’t let anyone on this planet tell you that you can’t.”

From Setback to Comeback

At the beginning of his sophomore season, Lewis was ready for a fresh start at Pacific. But he soon tore three ligaments in his left ankle. The recovery process was difficult, but it paled in comparison to the mental pain Lewis felt. He had never missed a full season before.

Yet again, he found himself at the bottom of a ladder with a steep climb to the top.

“I saw a mental performance coach who helped me change my thoughts on [the injury]. As soon as I could move comfortably again, [last] February, I was in the gym at 6:00 AM every morning with a coach.”

“I was fighting to get back to my old ways.”

The COVID-19 pandemic began in March, shutting down the Pacifc basketball season. Adversity has been nothing new for Lewis.

Another obstacle appeared when one was about to be ascended.

In March 2021, Pacific will finally return to the court for meaningful, regular season games. Lewis is eager to showcase how far he has progressed.

“My personal goals are to be a leader and be vocal with my teammates, shoot over 40% from three, and be the best player I can to help us win games,” he says about the upcoming season.

“I want to prove that I am even better than I was before getting hurt. This is just the beginning.”

For someone who has already accomplished so much as a basketball player, Lewis has a bright future ahead. As good of an athlete as he is, he has an even greater work ethic.

He has the intangibles that don’t always show up on the scoreboard.

“The only thing that eliminates you from being successful and reaching your goals is quitting,” Lewis says.  “Keep fighting that battle no matter how steep the hill gets.”

Author’s Note: Thank you to Noah Lewis for taking the time to interview with Joker Mag. You can hear more from Noah by following him on Twitter.