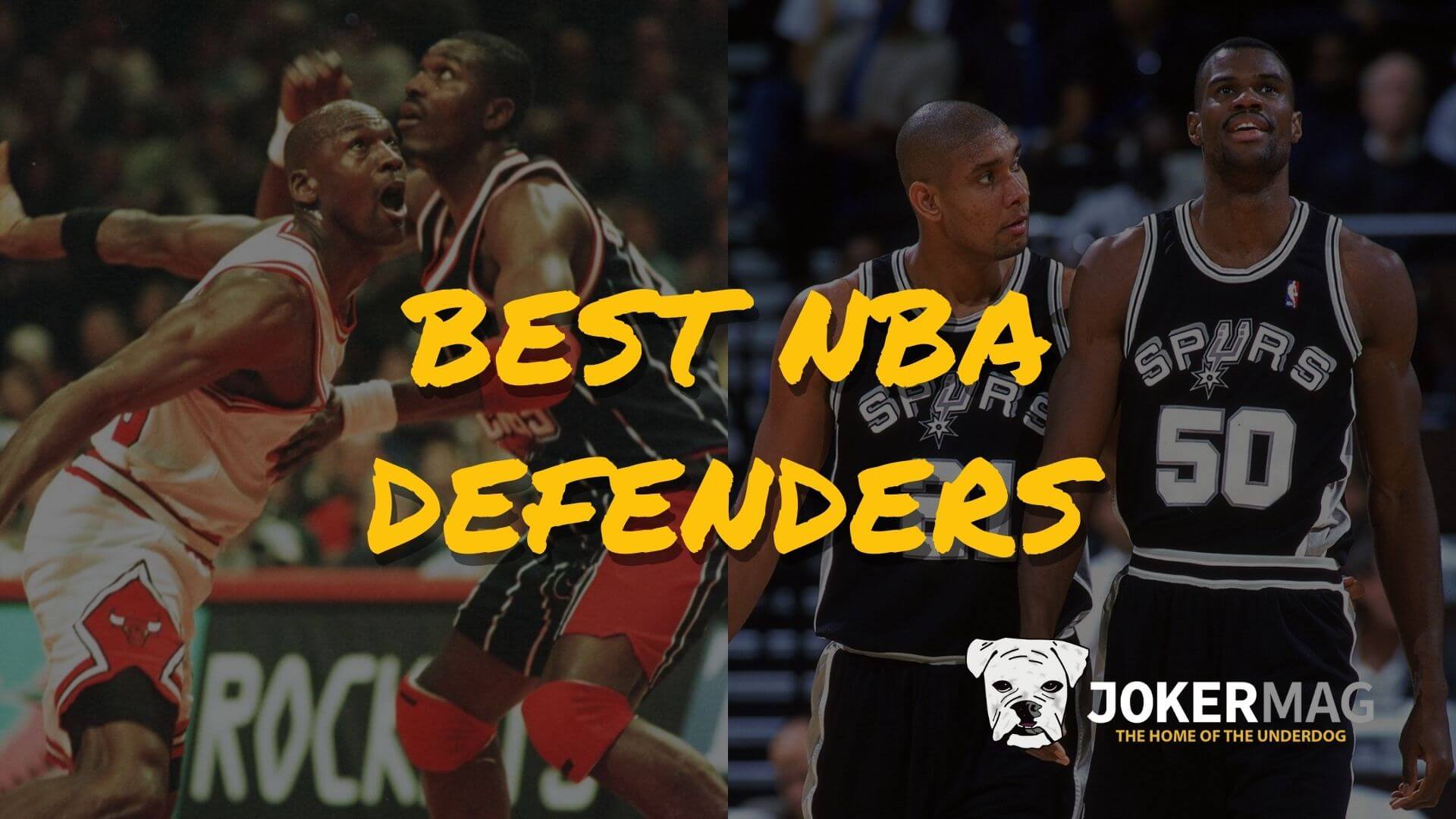 In a world of earth-shattering dunks and breathtaking buzzer-beaters, the defensive side of the game flies under the radar. While NBA contests have evolved into high-octane, fast-paced shootouts, good defenders are largely underappreciated among basketball fans.

But it hasn’t always been this way. Before the days of the Splash Brothers and James Harden’s lackluster effort, there were players who prided themselves in protecting the rim.

Below is our list of the best NBA defenders of all time, and what makes them stand out. Check out Fanduel’s NBA DFS for expert insights and accurate predictions ahead of the latest games.

Up first is a player who saw a great deal of personal and professional growth throughout his career. Scottie Pippen might not have been named Defensive Player of the Year during his time, but emerging from Michael Jordan’s shadow allowed Pippen to shine on his own as a well-rounded professional player.

Being able to move Chicago’s attention away from the “Bad Boys” trio of the Detroit Pistons, Pippen finished his career with 10 All-Defensive Team selections.

Known for his blocks and rebounds, Hakeem “The Dream” Olajuwon is one of the greatest NBA defenders to ever step foot on the court.

During his professional career, the center was an extremely valuable addition to the Houston Rockets and Toronto Raptors. There have been few players with the same level of domination in the paint since Olajuwon retired.

Another unmatched defensive player is Bill Russell, who developed his unique style and brought a new defensive technique to the NBA.

Widely recognized for changing the basketball landscape, NBA historians remember Russell as a superior rebounder. Part of what aided Russell in his efforts was his immense basketball knowledge. He was a spectacular all-around player, winning 11 NBA Championships in his storied career – the most rings of all time for a single player.

While a lot of Wilt Chamberlain’s defensive stats are not recorded or mapped onto the modern way of how the NBA tracks players, it is definitely worth mentioning how huge his reputation remains to this day.

Chamberlain, also known as “Wilt the Stilt” towered over his opponents, which contributed to his domineering role as a defensive player.

You May Also Like: The Shortest NBA Players: Now & Throughout Basketball History

Another impressive addition to this list is Tim Duncan, who was named to 15 (yes, fifteen) All-Defensive teams during his career. In spite of not being known for his defense, Duncan was a consistent and highly athletic player during his NBA career.

He was known as “The Big Fundamental” and left an impact on the game for many years, being named to his final All-Defensive team seventeen years after his first time.

The 2nd overall pick in 1990, Gary Payton is another impressive player who became known for his defensive prowess and ability to intercept opponents’ passes.

Training hard on his footwork, mental and physical agility, Payton was widely credited for his defensive skill set and impressive ability in the paint.

Michael Jordan is considered the GOAT (Greatest of All-Time). While his leap toward the rim is immortalized in the Air Jordan logo, #23’s ability as a defender is often overlooked.

Being able to block as well as defend is something that is essential to a successful defensive player – and Jordan knew how to do just that, with the second-most blocks of any NBA player.

With a plethora of brand deals and sponsorships, Jordan is arguably one of the most valuable defenders in the history of the NBA. He was known to form small groups of trios or duos within a team, that would then act as the driving force for big games.

You May Also Like: Meet The Best Basketball Player You’ve Never Heard Of

David “The Admiral” Robinson is a Defensive Player of the Year award winner and someone who paved the way for the modern world of the NBA.

The center who spent his entire career in San Antonio won the 1995 NBA MVP and has a place in the Hall of Fame. He was named to 8 All-Defensive teams and led the league in blocks during the 1991-92 season.

There are many other players who can be credited for their defense in the history of the NBA. With so many records being broken over the years, it’s definitely worth staying tuned to see how the latest developments will impact the members of this list.