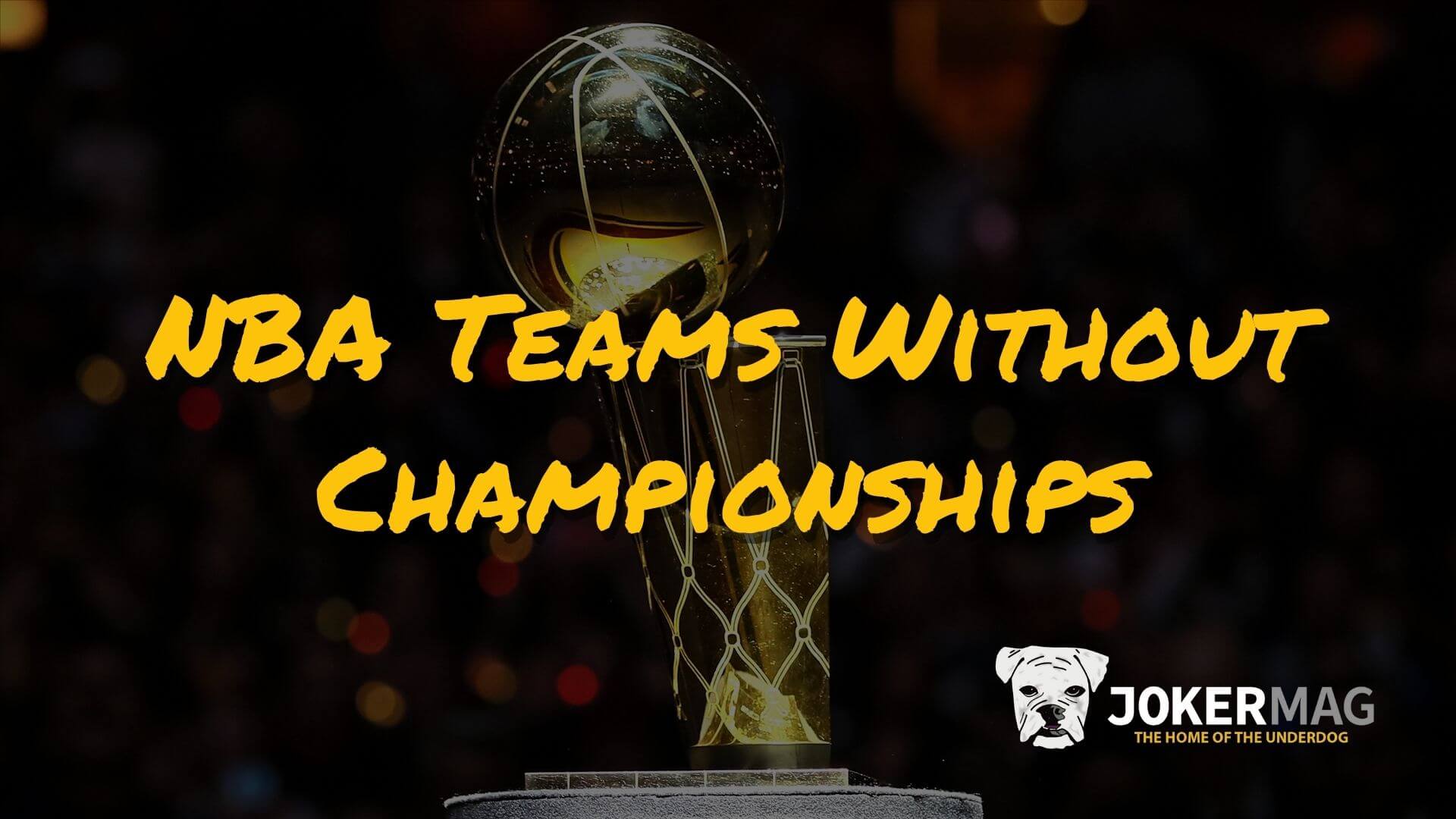 Of the 30 active NBA franchises, 11 have never won a championship. Of the 19 teams to have won a title, the most recent team to come off the “no championship” list is the Toronto Raptors, who won their first trophy in 2019 after defeating the Golden State Warriors in six games.

Coincidentally, the Warriors were the first time to take their name off this list, having earned the first ever league championship in 1947, as the Philadelphia Warriors.

Who are the NBA teams without a championship?

While the Nets are now a powerhouse of the NBA, led by Kevin Durant, James Harden, and Kyrie Irving, the team has mostly been at the bottom of the standings ever since leaving the ABA.

A playoff team for much of the 1990s, the Hornets’ best basketball occurred during the golden days of the Bulls. Even then, they never made it as far as the conference finals, and since rebranding as the Bobcats (now the “new” Hornets), this franchise has only been to the playoffs three times, losing in the first round on each occasion.

Another team that thrived in the ABA, although even in that league, the Nuggets never took home the league championship; nonetheless, Denver played its best basketball in the ’70s and ’80s, with another run of success in the mid/late 2000s and early 2010s.

Despite making ten consecutive playoff appearances, with most of those years led by Carmelo Anthony, the Nuggets made it out of the first round in just one of those years – when they made it all the way to the Western Conference Finals.

A three-time ABA champion, the Pacers have made it to the NBA Finals just once, losing to the Los Angeles Lakers in 2000.

They’ve made the playoffs more often than not during their NBA existence, with their best years coming in the ’90s and early 2000s. Recently, the Pacers have emerged as a strong playoff contender, making the conference finals in consecutive years in 2013 and 2014.

Until acquiring Chris Paul and Blake Griffin to form Lob City, the Clippers had been one of the least successful franchises in NBA history. Since 2012, the Clippers have made the playoffs nine times, but have only made it as far as the Western Conference Finals once.

While Kawhi Leonard and Paul George now lead the team, LA’s “second team” is still vying for its first appearance in the NBA Finals.

One of the NBA’s younger franchises, the Grizzlies have never won a championship in Memphis nor in Vancouver, their previous home.

Known throughout the league as the “Grit ‘n Grind” team for most of the 2010s, the Grizzlies were a consistent playoff team for the better half of the decade, despite only making the Western Conference Finals once (where they were promptly swept).

The best era for the T’Wolves was the early 2000’s, during a time in which Kevin Garnett and co. made the playoffs in eight consecutive seasons.

After appearing in their only Western Conference Finals in 2004, the Wolves have made the playoffs just once (2018), going through one of the longer periods of obscurity in league history. In fact, Minnesota didn’t even crack the 30-win barrier in a single season until their eighth year in the association.

The NBA’s newest franchise has performed as well as most newer franchises typically do – not great. Since coming to NOLA in 2003, the Pelicans (formerly the Hornets) have made the playoffs seven times, never once reaching the conference finals.

They had their best chance to win a championship in 2008 when Chris Paul led his team to 56 wins in the regular season. But after losing in the conference semifinals round, the team has reached that round just once since.

The Magic have had a significant amount of success in the NBA despite being around for just a bit over 30 years. They’ve made the Finals twice but lost on both occasions (in 1995 and 2009).

Additionally, the Magic have made the Eastern Conference Finals two other times. Consecutive 59-win seasons in 2009 and 2010 may have been the Magic’s best chance thus far to win their first ring.

Between making their first Finals appearance in 1976 and making the Western Conference Finals in 2010, the Suns missed the playoffs just seven times.

But after that 2010 season, the Suns went into full rebuilding mode for about a decade of futility until finally reaching the Finals again in 2020. Despite all this success, and making the Western Conference Finals numerous times, the Suns have yet to bring a title back to The Valley.

Devin Booker may soon be the one to bring that honor to The Sunshine State.

The Jazz made the playoffs every year from 1984 to 2003, an era in which Karl Malone and John Stockton led Utah to the Western Conference Finals five times. But their best chances to win it all occured in 1997 and 1998, when in both years they lost to the Michael Jordan-led Bulls.

Most recently, the Jazz posted the NBA’s best record in the 2020-21 season, going 52-20. But the team was eliminated in the Western Conference semifinals by the Clippers.

Which teams have made the NBA Finals but never won?

Which teams have never made the NBA Finals?

Which NBA teams never made the playoffs?

All 30 active NBA franchises have made the playoffs at least once during their existence. The team that has made the playoffs the fewest amount of times is the New Orleans Pelicans, who have been to the postseason just seven times.

The longest active drought of not making the postseason belongs to the Sacramento Kings, who have not played in the playoffs since 2006.

However, the Charlotte Hornets actually still hold the longest active drought of not winning a playoff series. They have not won a playoff series since 2002 when they defeated the Orlando Magic in the first round. Since then, the Hornets have lost four consecutive playoff series.

Love a good underdog story? Join our newsletter to get the best in your inbox 👇 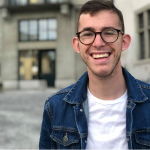