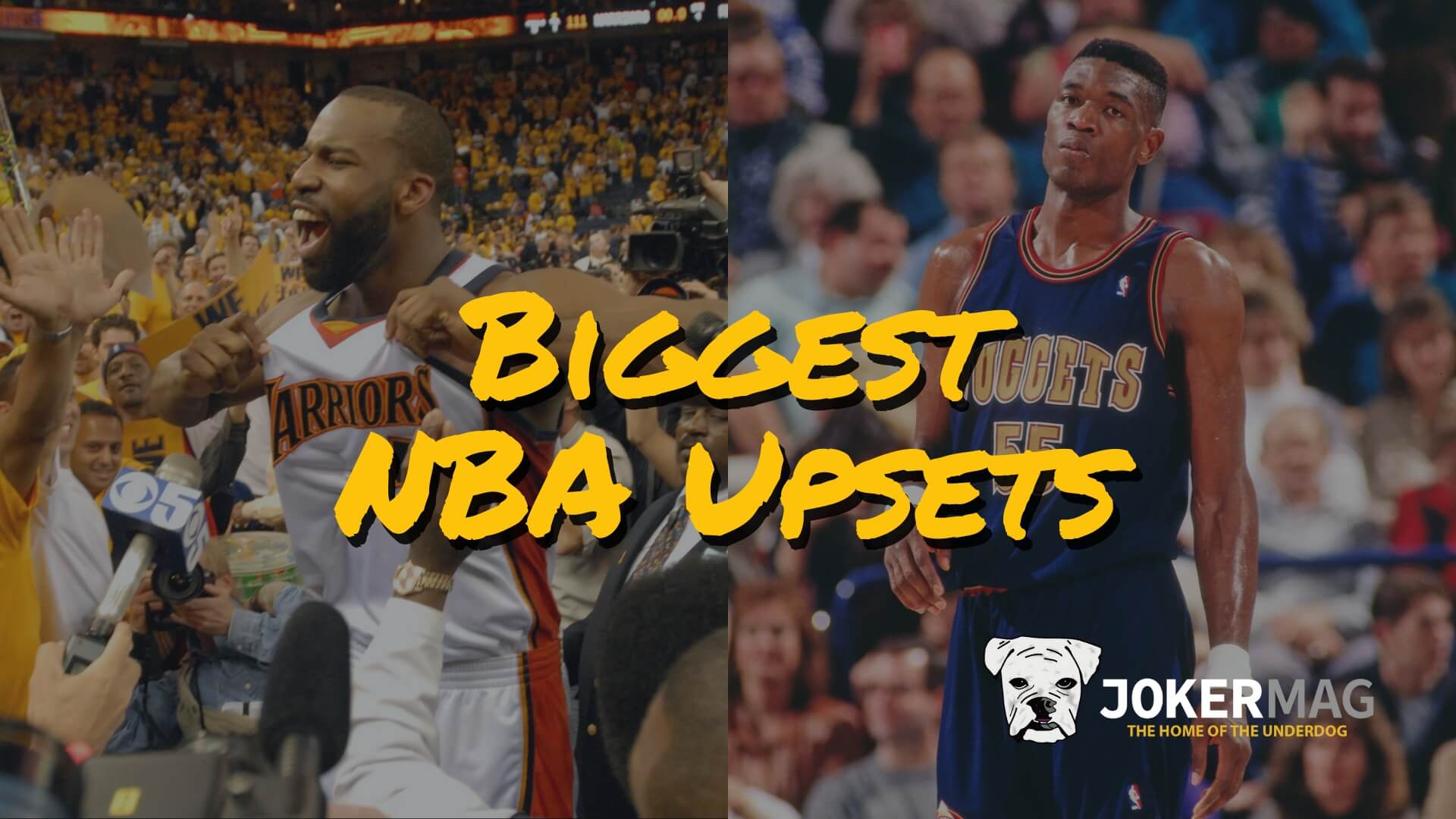 The NBA is the biggest professional basketball league in the world. Over the years, it has produced an array of stellar performers and some of the best teams ever to grace the court.

For NBA fans and basketball betting fans alike, one of the most interesting and compelling aspects of the league is its potential to deliver shocks and surprises.

Sometimes, when you’re checking out the latest odds on the best sports betting sites, it can seem like the underdog has no chance, but that’s not always the case.

Sure, the favorites may not win every game in the regular season. But, when it comes to a full playoff series, it’s rare to see the underdogs come out on top.

Here is a breakdown of the biggest upsets in NBA history.

In 2007, the Dallas Mavericks had a 67-15 regular season record and were the top seed in the Western Conference. The Mavs were picked by many to finally bring a championship to Dallas, and they were expected to easily dispatch their first-round opponents, the Golden State Warriors.

Golden State concluded the season with a 42-40 record and didn’t make the playoffs until the final day.

This battle, though, had more to it than meets the eye.

Prior to the series, the Warriors had dominated Dallas, winning five of their previous six matchups. Naturally, fans assumed that in the playoffs – when all the chips were on the table – that would change. But it didn’t work out that way.

Baron Davis put up a near triple-double in Game 1 as the Warriors cruised to a 97-85 victory. Dallas won Game 2, but the Mavs were effectively done once the series shifted to Oakland. The Warriors thrashed the Mavericks by 18 points in Game 3 in front of one of the rowdiest crowds in recent memory and then held on to win Game 4 by a score of 103-99.

Golden State came close to winning the series in Game 5 but couldn’t hold on to a nine-point lead in the final three minutes. Dallas won 118-112 to force a Game 6 in Oakland, but that merely postponed the inevitable.

The Warriors saved their best for last, as Stephen Jackson rained down seven three-pointers on Dallas, Davis came close to another triple-double, and the Warriors won 111-86, completing one of the most famous upsets in NBA playoff history.

The 1994 Seattle Supersonics appeared to be a genuine NBA title contender. They swept through the regular season, finishing with the greatest record in the NBA at 63-19, helped by the likes of Shawn Kemp, Gary Payton, Sam Perkins, and Kendall Gill.

They faced off with the number eight-seeded Denver Nuggets in the first round of the playoffs – a team that had qualified for the playoffs with a 42-40 record, and were considered too inexperienced to compete with Seattle, lacking any genuine stars.

The series began predictably enough, with the Sonics cruising to double-digit victories in Games 1 and 2. But when the series moved to Denver, everything changed.

In Game 3, the Nuggets upset the Sonics with an amazing victory and subsequently won Game 4 in overtime, sending the series back to Seattle for a crucial and unexpected Game 5.

In that game, it was Denver who took control, guided by Dikembe Mutombo’s star show, and a big final-quarter effort by Robert Pack.

The game went to overtime and Denver ultimately pulled off a 98-94 win, completing one of the most memorable comebacks of all time. This was the first time in history that a No. 8 seed defeated a No. 1 seed in an NBA playoff series.

In 1984, the Philadelphia 76ers’ quest to repeat as champions ran into a stunning roadblock in the shape of the New Jersey Nets.

The Nets had never won a playoff game prior to this series. Facing the reigning champions, they didn’t appear to have a chance. But against all the odds, New Jersey won Games 1 and 2 by double digits. Suddenly, the 76ers appeared to be aged and exhausted.

When the series moved to Newark, the Sixers finally raised their game, winning Games 3 and 4. And with the series moving back to Philly, fans assumed the Sixers would close out the series. But the Nets had other plans.

Halfway through the fourth quarter, the Sixers were ahead by seven. Led by Micheal Ray Richardson, the Nets began chipping away at that lead. The Sixers began turning the ball over, and New Jersey quickly gained control of the game.

They eventually prevailed 101-98, completing a shocking upset in a remarkable fashion.

Get the best stories in your inbox with our Underdog Newsletter! 👇 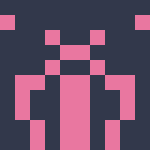