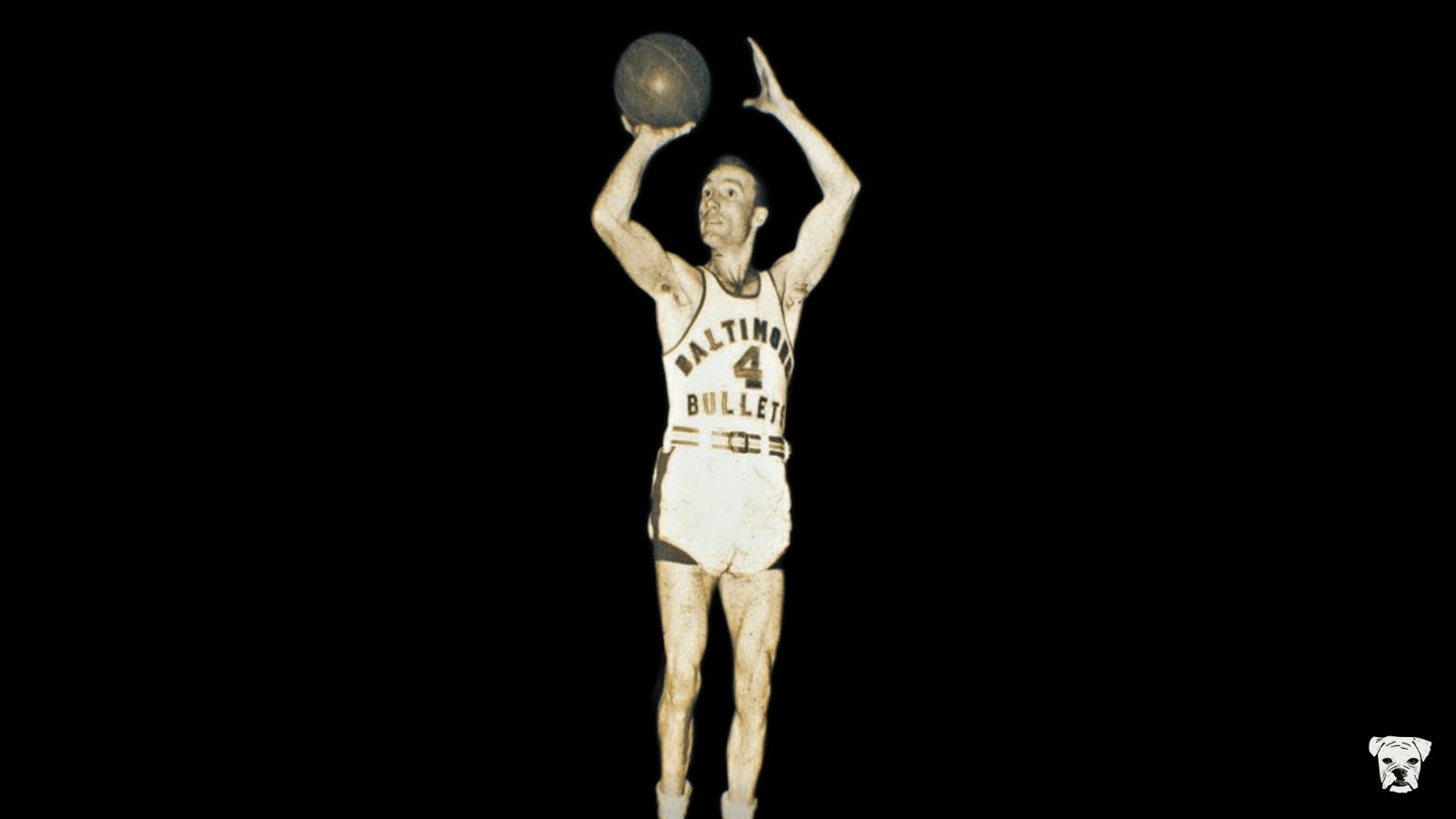 The original rules of basketball are more than 130 years old. Impressively, some of Dr. James Naismith’s ideas are still around today. Players can throw the ball in any direction with one or both hands, and they’re not allowed to run with the ball.

Other ideas have faded over time, though it would be cool if they came back.

For example, Rule No. 5 (not to be confused with Mambo No. 5) classified what constitutes a foul. But it went further than that — two fouls disqualified a player until the next basket was made. If there was “evident intent to injure the person,” that player got disqualified for the entire game and no one could substitute in their place.

However, nowhere among the rules did it say how to shoot the basketball.

And for more than 40 years, players took flat-footed, two-handed set shots. They looked more like volleyball players setting up someone for a spike.

This trend continued until one day, a boy was playing basketball against his brother.

Under the scorching sun on a hot May day in 1934, Ken Sailors was working hard to defeat his brother, Bud. The two were going head-to-head on an iron rim nailed on the side of the family’s windmill. This was before the invention of the windmill dunk, but what a nice homage.

Ken, then 13 years old, had a lot of gusto, but what he didn’t have was height or size. His brother was a high school hoops star, five years older, and nearly a foot taller. And if you ever played against an older kid while you were growing up, you know they love to talk trash.

Bud posed a challenge to Ken: “Let’s see if you can get a shot up over me.”

If Ken had taken the traditional flat-footed shot, he would have had the ball devoured like the Toronto Raptor hungrily eating a cheerleader. Instead, he did some quick thinking.

He turned to the basket, set his feet, and leaped into the air, releasing the ball over his brother’s outstretched arm. By the time he landed, he knew he was onto something.

Like many pioneers, though, coaches didn’t give Sailors much of a chance. One coach benched him after saying he needed to get a reliable two-handed set shot. But at 5’10” with a 36-inch vertical lift, Sailors realized he could use his springs to his advantage.

He kept working on the shot and perfecting it, even as sportswriters and coaches struggled to grasp what they were seeing.

Sailors delivered a high school state championship to the Laramie Plainsmen and then attended the University of Wyoming on a scholarship. In 1943, the Cowboys won their first and only NCAA title.

That same year, Sailors got a super-cool write-up from Chester Nelson of The Rocky Mountain News:

“His dribble is a sight to behold. He can leap with a mighty spring and get off that dazzling one-handed shot. Master Kenneth Sailors is one of the handiest hardwood artists ever to trod the boards.”

Welcome to the Pros, Kid

After that championship, Sailors went on to serve in the Marines. When he came back home, he spent three seasons in the Basketball Association of America and two more in the NBA.

His stats were fine — 12.6 points, 2.0 rebounds, 2.8 assists while shooting about 33% from the field and 71% from the free-throw line. But the real highlight of Sailors’ professional career is the delightful mix of team nicknames.

Sailors retired when he was just 30 years old. How in the world would he spend his time?

A Man in the Wild

Perhaps it’s no surprise that a guy who first discovered his jump shot outdoors would have an affinity for the wilderness.

Sailors purchased a dude ranch in Jackson Hole, Wyoming, enjoying the farm life while also serving a term in the Wyoming Legislature.

After his kids grew up and moved out, Sailors and his wife sold the ranch to his brother, moved to Alaska, and led hunting and fishing expeditions across the state. That’s no easy task; it’s a big state.

Of course, Sailors couldn’t quite say goodbye to basketball, so he continued coaching while living in Alaska.

By then, the jump shot had caught on, and who better to teach the finer points of it? Sailors also taught high school history — “First on the agenda: I created the jump shot” — and lived a comfortable life.

In his book, The Origins of the Jump Shot, author John Christgau described how smooth Sailors’ shot looked: “I would say that he squared up toward the basket, body hanging straight, the cocked arm, the ball over the head, the knuckles at the hairline — that’s today’s classic jump shot.”

The next time you see Steph Curry, Luka Dončić, Jayson Tatum, Devin Booker, or any other player hoisting up a pretty jumper, take a moment to tip your cap to Ken Sailors. He made today’s high-flying, action-packed game possible.

Joey Held is an author and founder of Crisp Bounce Pass, a newsletter exploring the lighter side of basketball. Curious about the game’s most gif-able moments, how to catch a T-shirt at a game, or the best NBA player cameos in movies? Sign up for free here. 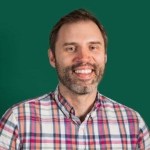 Author and founder of Crisp Bounce Pass, a newsletter exploring the lighter side of basketball.