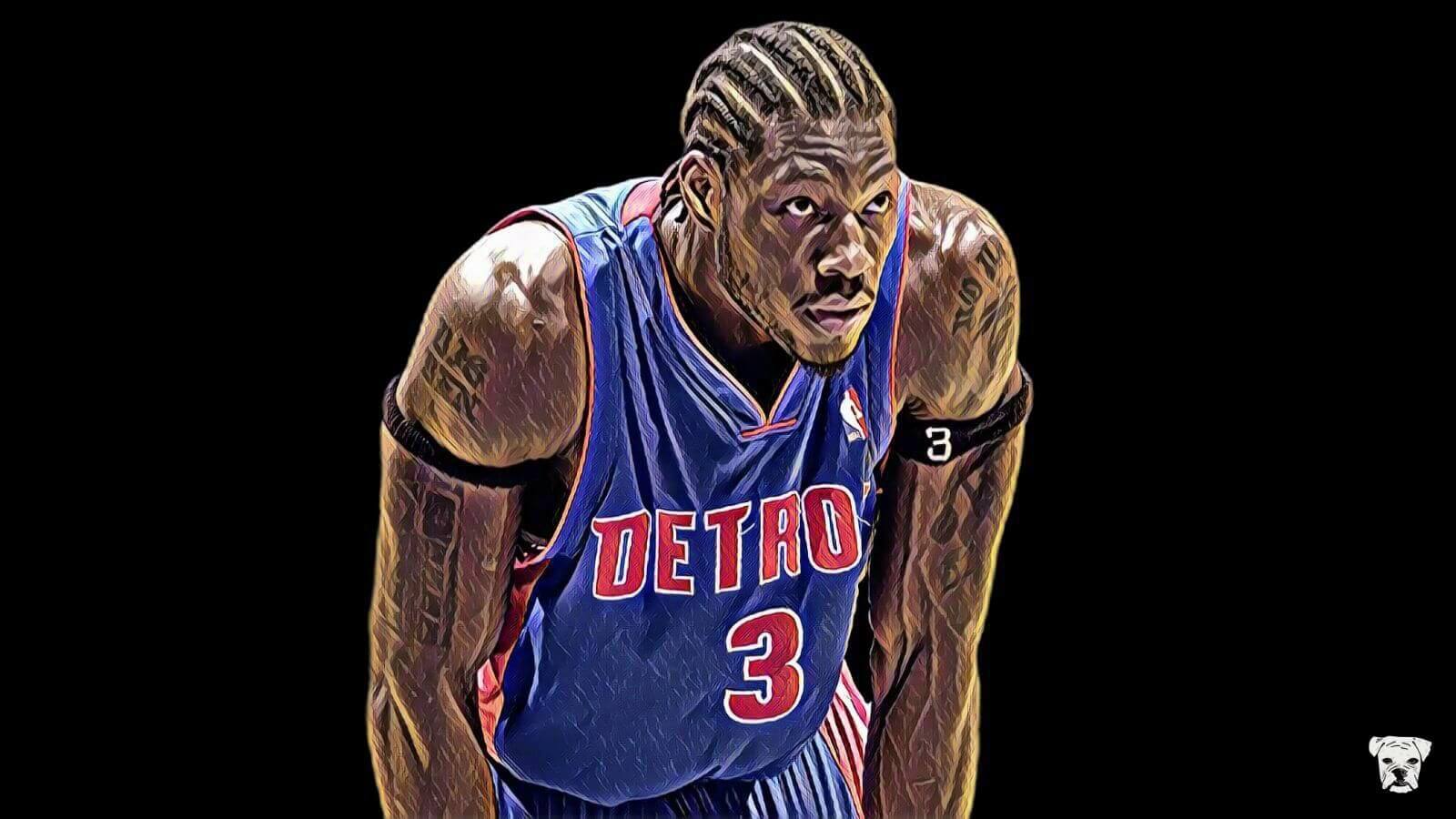 Historically, the NBA has been dominated by Division 1 college basketball players. Since the inception of the NBA Draft, Division 1 athletes made up 90 percent of players drafted into the league.

These top-tier athletes clearly have an inside track to make it to the league. But despite the discrepancy in active players, athletes from Division II schools can carve their own path to the NBA.

Here is a breakdown of D2 players who made it to the NBA – now and throughout history.

With 90 percent of drafted players hailing from DI programs, one might think this is the only way to get into the league.

With the expansion of scouting departments and the rise of the G League, athletes from DII programs, and even lower-level divisions, still have a track to get into the NBA.

Derrick White was undersized coming out of high school, not even cracking six feet tall, and because of this did not receive a single DI scholarship offer.

White settled for a partial scholarship at a DII program to get his foot in the door, and on the back of his stellar play and a timely growth spurt, he was able to parlay his success at the DII level and transferred to a DI program (University of Colorado Boulder) for his senior year.

The 6’4″ guard was drafted in the first round by the San Antonio Spurs and was a featured player in the 2021-2022 NBA finals with the Boston Celtics.

In his senior year at Wheeling Jesuit University, Haywood Highsmith was named the NCAA Division II Player of the Year. Though overlooked in the 2018 NBA Draft, Highsmith signed on with the Delaware Blue Coats, the G League affiliate for the 76ers, and made his NBA debut that same year.

It took a few years of jumping between the G League and the NBA, but in the second half of the 2021-2022 season, Highsmith signed his first full-time contract with the Miami Heat.

Every route for a DII player to the NBA is different, but the most unique path to the NBA may belong to Jaylen Morris.

The New York native had a successful collegiate career at Molloy College and earned All-ECC First Team honors his senior year. Despite his success, Morris went undrafted out of college.

Morris finally broke into the pros via the G League. In 2017 Morris paid $150 out of his own pocket to just work out with the Long Island Nets (a G League affiliate) and was able to parlay that workout into getting drafted into the 2017 G League.

In 2018 Morris was pulled up for his first NBA action and was signed through the rest of the season by the Atlanta Hawks. In 2022, Morris signed a 10-day contract with the San Antonio Spurs and is currently waiting for his next chance for a call-up.

Brodric Thomas was not a star on the court in high school and did not receive a single DI scholarship offer.

With no top programs on the board, Thomas settled for a D2 program, the Truman State Bulldogs, and ended up having quite a successful collegiate career.

The 6’5″ shooting guard helped lead his team to a DII championship and was named the Great Lakes Valley Conference Player of the Year after setting the school’s all-time scoring record.

Though undrafted, Thomas signed a two-way contract with the Houston Rockets in 2020 and has bounced between NBA and G League teams ever since. The career highlight for Thomas thus far is being a member of the 2021-2022 Boston Celtics during their NBA Finals run.

Emanuel Terry never played Division 1 ball but was a star in D2. During his collegiate career, Terry led his program to the SAC regular season and tournament championships and earned All-American honors in 2018.

Despite his success, Terry went undrafted but was signed by the Denver Nuggets to their NBA Summer League roster. He found success there and was signed to the Nuggets’ G League affiliate.

After brief stints in the G League, Terry got attention from several NBA squads and saw brief stints with the Cleveland Cavaliers, the Phoenix Suns, and the Miami Heat. Most recently Terry was signed by the Suns in 2021 and is currently awaiting his next chance back in the NBA.

Known as “the greatest undrafted player in NBA history”, Ben Wallace got his start at the junior college level before transferring to a DII school.

After floating around overseas playing international ball, the 6’9″ center got his chance to break into the league with the Washington Wizards in 1996.

Once in the league, Wallace cemented himself as a defensive stalwart and was inducted into the Basketball Hall of Fame in 2021.

RELATED: Behind the Scenes of Overseas Pro Basketball with Kevin Owens

Known for his nickname “The Iceman,” Gervin never lacked confidence in his NBA career and once was quoted as saying even Michael Jordan “couldn’t score like Ice.”

In college, Gervin helped put Eastern Michigan (a Division 2 program at the time) on the map en route to his career in the pros.

Gervin got his start with the ABA before transitioning to the NBA with the San Antonio Spurs. He ended his career as a 9-time All-Star and was named to the 50th and 75th-anniversary teams.

Earl “The Pearl” Monroe is a New York legend. As a member of the 1973 Knicks, Monroe was a starter for one of only two teams in Knicks history with a Championship Banner hanging in Madison Square Garden.

After a stellar college career – where he remains the program’s top scorer – Monroe earned the distinction of becoming the highest-drafted Division II player in history when he was selected second overall by the Baltimore Bullets in 1967.

Check out the rest of our small college-to-pro series:

Like underdog stories? Join our Underdog Newsletter for a fresh take on the unsung heroes and overlooked stories in sports. 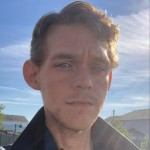 Graduated from IUPUI in 2014 with a degree in journalism and a minor in creative writing. Nolan has been a freelance writer since 2019 as a contributing writer and reporter for multiple online platforms.