The Conor McGregor Blueprint to Building a Bulletproof Mindset 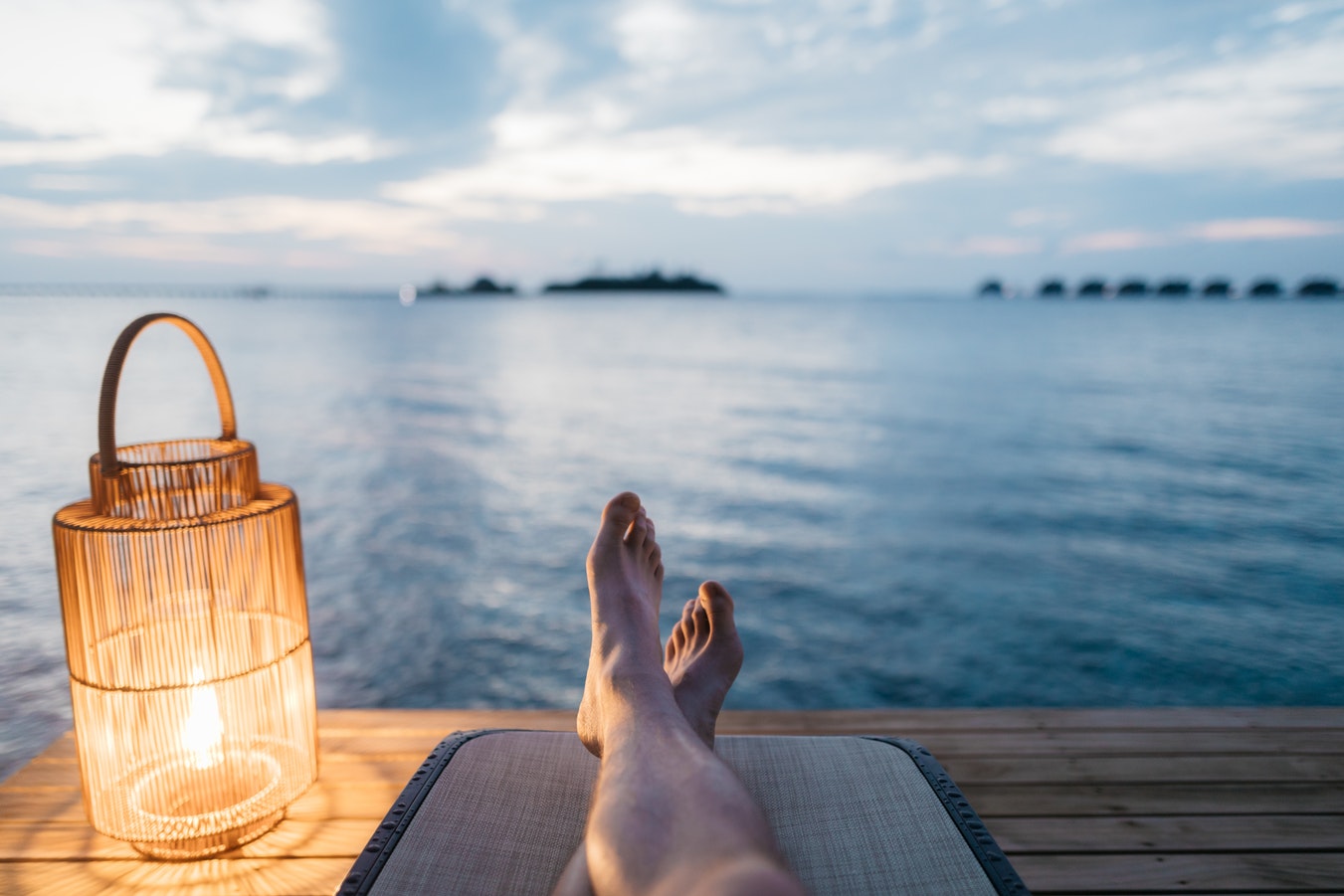 Hate it or love it, Conor McGregor is one of the most influential athletes in the world.  The self-proclaimed “king of the fight game” rubs some people the wrong way with his brash attitude and unrelenting swagger.

But it’s all calculated.  And it stems from the very thing that got him to where he is.

What got McGregor to where he is today is his bulletproof mindset.  The unwavering belief that one day he would evolve from small-time fighter to UFC Champion.

From a failing plumber living on welfare to a multimillionaire who can support his entire family on his own.

But what does this have to do with you?

Conor McGregor wasn’t born with this vision.  It was something he learned and practiced over time.

But where did he learn it from?  Surely it had to be some Buddhist monk he met in the Himalayas, right?

McGregor developed his blueprint to success from a self-help book recommended to him by his sister, Erin.

The Secret by Rhonda Byrne is a worldwide best-seller outlining the law of attraction.

Through a series of success stories intertwined with insight from experts, the book unveils the strategy to discovering the untapped potential of our minds.

So how does it all work?

The fundamental principle behind The Secret is that “like attracts like”.  Basically, this means that when you have a certain thought, it attracts similar thoughts back to you.

Moneymaking expert John Assaraf explains this in simple terms at the outset of the book: “I think of myself as a magnet, and I know that a magnet will attract to it”.

Conor McGregor is the most powerful magnet in his universe.  He has built himself up to be that in his own mind.

Even when he had nothing, he imagined himself having everything:

“Like a kid would use his imagination…I was just basically using my imagination.”

In a 2015 interview, McGregor explains an example of his visualization strategy:

“Driving my girlfriend’s car…shakin’ down the road…and I swear to God, sitting in the traffic and all, I’m sitting here holding the steering wheel and visualizing a brand new car.”

Taking Responsibility for Your Life

So, you might say, if this law of attraction thing is real, then what about all the bad things in my life?

In The Secret, marketing specialist Dr. Joe Vitale explains that the law is impartial and impersonal, just like the law of gravity.

“Everything that surrounds you right now in your life, including the things you’re complaining about, you’ve attracted.”

In case you weren’t aware, it hasn’t been all rainbows and butterflies in McGregor’s career.  In the midst of a torrid run of dominance, he suffered a devastating defeat — by submission to Nate Diaz.

Rather than shying away, McGregor faced the music head on.  In a post-fight interview, he stated: “I will not shy away from it and I will not make excuses for it.  I will assess it and come back.”

Whether he realized it or not, he attracted this loss through his prevailing negative thoughts.  Perhaps it was the change of opponents, or even the bump up in weight.

Whatever it was, it led his mind down the wrong path.  A path of self-doubt strong enough to manifest itself into reality.

Just as the law of attraction works for good, it works the other way as well.  You need to understand this in order to harness its full power.

Since the start of his amateur fighting career, Conor always pictured something bigger.  He saw his future before anyone else.

Here is a snippet of an interview from his early days:

Even though he was nowhere near where he wanted to be, McGregor wasn’t afraid to state his goals.

In doing so, he sent that frequency out into the universe –remember, “like attracts like” — and, within a few short years, he had everything he ever dreamed of.

“If you see it here, and you have the courage enough to speak it, it will happen.”

In The Secret, minister Michael Bernard Beckwith expands on this idea:

“Every time an individual has a thought, or a prolonged chronic way of thinking, they’re in the creation process.  Something is going to manifest out of those thoughts.”

Before the rest of the world even knew he existed, Conor McGregor has been in the creation process.  He’s built a life on the foundation of positive thinking.

That’s where everything else comes from — his confidence, success, fame, and fortune.  It all stems from one simple principle.

A principle that you can implement in your life today.  All you have to do is change the way you think.

How will you implement the Conor McGregor Blueprint into your life?  Comment below.