How Luke Filled The Voit: A True Bronx Love Story 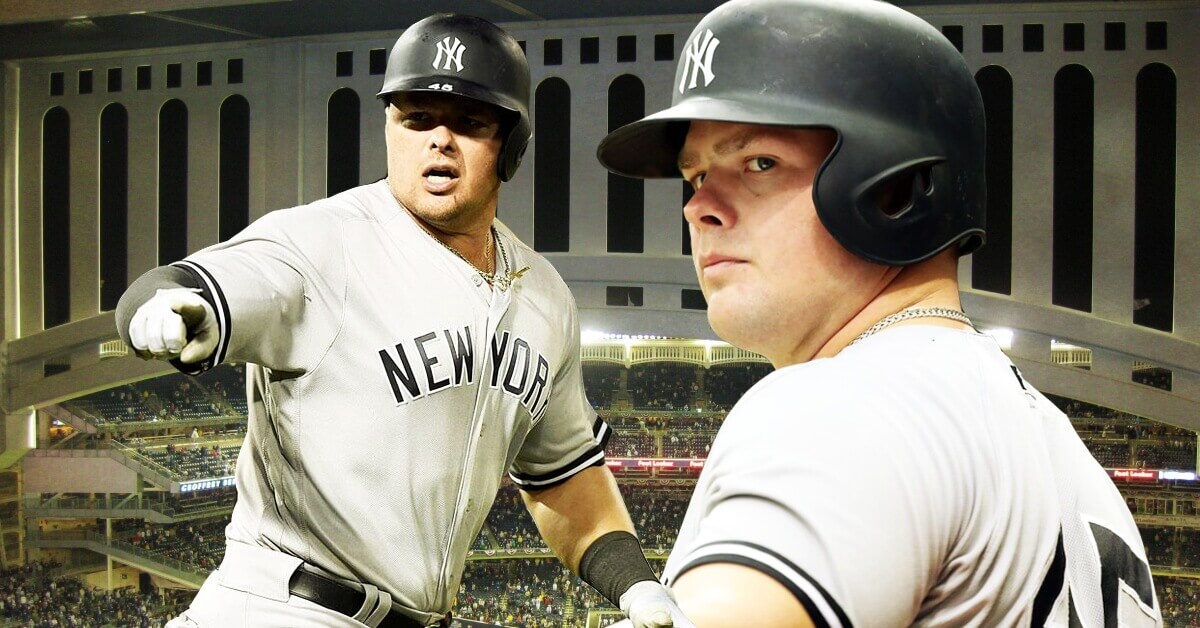 It was a steamy Saturday in the Bronx. The Yankees just split a doubleheader against the underachieving Kansas City Royals, watching the wheels continue to fall off for their ace, Luis Severino.

To make matters worse, their All-Star slugger, Aaron Judge, fractured his wrist, preparing to spend six weeks on the shelf.

The Bronx Bombers, sitting at 66-37, saw their chances at the division slip away the following weekend, getting swept by the Boston Red Sox.

Later that night, general manager Brian Cashman could feel the pressure mounting. He knew he needed to add a shot of energy — anything — to revitalize his lineup.

Enter Luke Voit, the man who would soon take over the Bronx. Cashman traded locker room favorite and lefty specialist Chasen Shreve and Giovanny Gallegos, one of the Yankees’ better prospects, in exchange for Voit. All that, critics thought, for a guy with a measly 137 big league plate appearances to his name.

But this is where his story truly begins.

After some time in the minors, Voit joined the big league club. He made his first start on Sunday Night Baseball against the Red Sox, facing off with lefty David Price. From there, he continued platooning with Greg Bird, a man once thought to have a stronghold on first base for the foreseeable future.

But amid Bird’s struggles, Voit quickly found himself starting every day for the team. At this point, the New York media frenzy began. Soon, stories emerged that helped grow the legend of Luke Voit.

First, we saw the man who could bench press a 135-pound barbell with one arm — like it was nothing. Then, we heard about the fun and energetic clubhouse guy in a room full of All-Stars. And, more recently, we saw the story of Voit’s grandmother, and how she pays him $25 for every home run he hits after a long slump in the minors.

In a town with such passionate fans, Voit went from getting booed out of the stadium to hearing roars of “Luuuukkkkkeeee” rumble through The House That George Built.

He ended the regular season with a .333 batting average, 14 home runs, and 33 RBIs. His “earn your pinstripes” moment came in a late-season battle against the Oakland A’s, where he crushed a go-ahead home run to help the Yankees preserve their lead in the Wild Card standings.

He came into camp lighter, with an improved glove, ready to duke it out with fellow first baseman Greg Bird. Impressed by the youngster, manager Aaron Boone said he could see Voit hitting “anywhere from third to sixth”. GM Brian Cashman echoed the sentiment, saying Voit had a “leg up” on Bird going into the spring.

In regard to his attitude, George A. King III of the New York Post put it best:

“He believed in himself when others weren’t sure. He wasn’t shy about telling people he could hit, and all he needed was a chance to prove it.”

“And when he got the opportunity, he changed the narrative from being viewed as cocky to confident.”

Going into this season, Voit is looking to prove everyone wrong and once again take over the Bronx.

Even if you hate the Yankees, you have to respect Luke Voit. Who’s your favorite MLB underdog? Comment below!