The Turtle in The Twin Cities: How Willians Astudillo Forced The Baseball World to Take Him Seriously 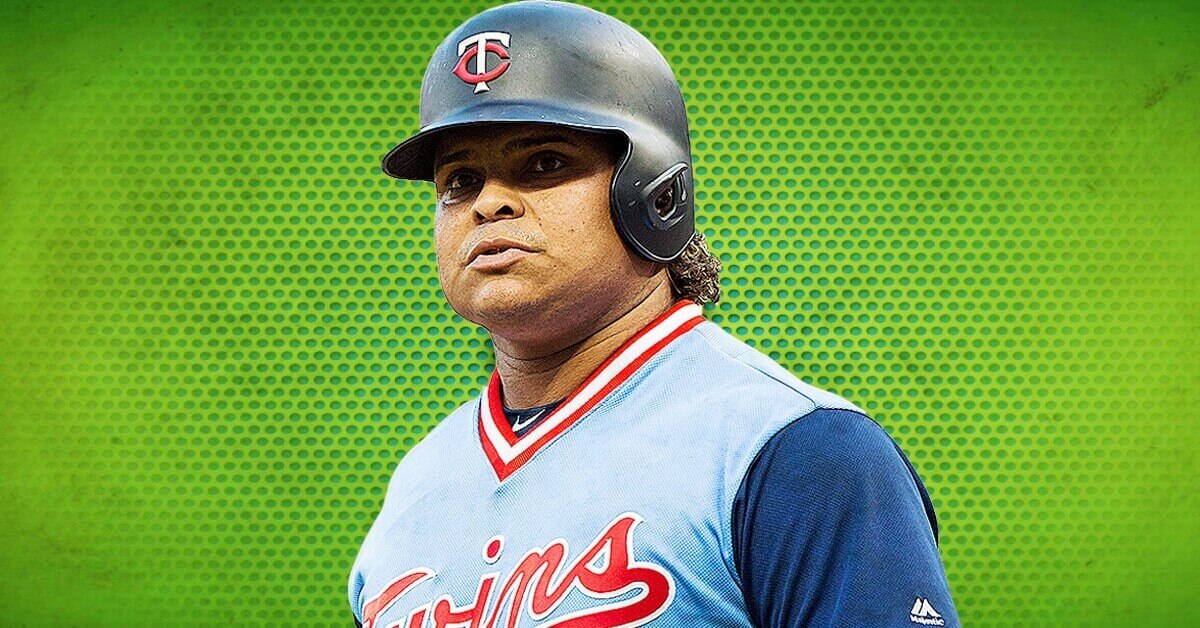 It’s a warm September afternoon at Target Field. The park is half-full, with 20,000 fans sprinkled between the rows of empty seats. It’s the bottom of the ninth, tie game, two outs. A short, rotund hitter with curly locks awaits the 1-0 pitch. His name is Willians Astudillo.

The pitcher delivers an 88 mile-per-hour slider that hangs way up in the zone. Big mistake. “La Tortuga” (The Turtle) makes him pay, depositing a high, towering blast into the left field seats.

His teammates swarm him at the plate, tearing at his jersey, and pouring a big water jug over his head. He bounces around with the fresh-faced joy of a Little Leaguer. The crowd roars in excitement.

Over the past year, Willians Astudillo has captured the hearts of the baseball world. He’s become a cult hero of sorts, developing his own loyal following of passionate fans. Many of them do not even root for the Minnesota Twins — they just love watching this guy play baseball.

Despite the long list of reasons he shouldn’t be a big leaguer, Astudillo is here anyway.

The first thing major league scouts look at is a player’s body type.

They assess his height, weight, and current build. They also look at how his parents are built, trying to project how much more the prospect will grow.

Scouts look for size, athleticism, and “The Good Face”.

Willians Astudillo (“The Turtle”) has none of those things. And yet, here he is.

Scouts draw comparisons to other professional players, past or present, that have a similar build and playing style. They project what position a player could play at the major league level. And they predict how a player will develop over the course of his career.

Typically, scouts wouldn’t think twice about a player that looks like the Willians Astudillo. But he found a way to take the conventional script and flip it on its head.

“He was a grinder…He was a guy that people would look at and say, ‘Is he really a prospect?’, you know, he’s not that big, he’s kind of a chubby guy, he’s not good enough to catch, he can’t really run…but every year he’s hitting .300.”

Fighting His Way To The Bigs

At Agostinelli’s recommendation, the Phillies signed the 17-year-old Astudillo and started him out in the Venezuelan Summer League. The rookie-level league (that has since been shut down) was intended to accelerate the development of young prospects in their early years of pro baseball.

Astudillo spent his first four seasons in rookie ball before a knee injury forced him out of action for the entire 2013 season.

He returned in 2014 and spent the next two seasons with the Phillies before his contract expired. After that, he caught on with the Atlanta Braves before bouncing over to the Arizona Diamondbacks’ system.

Teams discarded Astudillo as quickly as they brought him in.

He was never taken seriously as a prospect. He never had a set position, always lending a hand wherever a team needed him. And while he was a great contact hitter, he had little to no power.

His contract expired again, and that’s when he finally found a home with the Minnesota Twins. Then, after nine years in the minors, he finally made his MLB debut at 26-years-old on June 20th, 2018.

“He fought his way to the big leagues…From the time I saw him in Puerto la Cruz, to the time he came to our academy in the Dominican…and then to the time he was a sixth-year free agent, and playing in the Florida State League…I knew he had a chance because he can hit.”

The Turtle Who Doesn’t Walk (Or Strike Out)

Willians Jose Astudillo is an enigma. And he’s not just some novelty player here for your entertainment.

If you look on the back of his baseball card, you’ll find some stunning information. He doesn’t walk. And he doesn’t strike out.

He nearly always puts the bat on the ball. Plain and simple.

Here are some numbers for you:

To further the legend, in 51 spring training plate appearances, Astudillo did not walk or strike out. Not once. Oh, and he also hit .306 with two doubles and two home runs.

“Coaches try to change my approach,” he told the Star Tribune. “It’s just who I am. I’m a free swinger.”

Astudillo has spent time at every single position except shortstop over the course of his career. According to The Ringer’s Ben Lindbergh, Astudillo is the first player in major league history listed at 5’9″ or shorter and 215 pounds or heavier to play center field.

The old adage rings true: if you can hit, they’ll find a spot for you.

Willians Astudillo may have broken every single one of baseball’s unwritten rules on one home run ???? pic.twitter.com/LD6e73C1Eh

The Turtle maintained his rookie status in 2019. As a guy who played his first full major league season at 27-years-old, he’s a bit of a late bloomer.

But Astudillo’s contributions on the field are astounding. And his impact extends well beyond the foul lines.

His teammates love him. He keeps the guys loose in the dugout and is always having fun.

Just take a look at this video of him giving his teammate a noogie then jumping on his back for a piggyback ride.

Willians Astudillo wasn’t in the Twins’ lineup tonight. Let’s see what he’s up to in the dugout. pic.twitter.com/ur84QthcbE

Or how about the time he raced his fellow rookies in the Twins’ version of the Preakness Stakes.

Yep, that’s him leading the pack.

The @Twins held the first leg of their “rookie triple crown” today. pic.twitter.com/um4qXcYGcv

Up until his big league debut, most people didn’t know Willians Astudillo existed.

He wasn’t featured on any top prospect lists. In fact, most baseball writers completely overlooked him.

And, even in his home country, where he spends his winters playing for the Caribes de Anzoategui in the Venezuelan Winter League, he’s not a well-known player among the small, loyal fan base.

But now, finally, the baseball world is seeing Astudillo in all his glory.

Day after the day, the man they call “The Turtle” is proving he belongs.