The Anatomy of a Late Bloomer 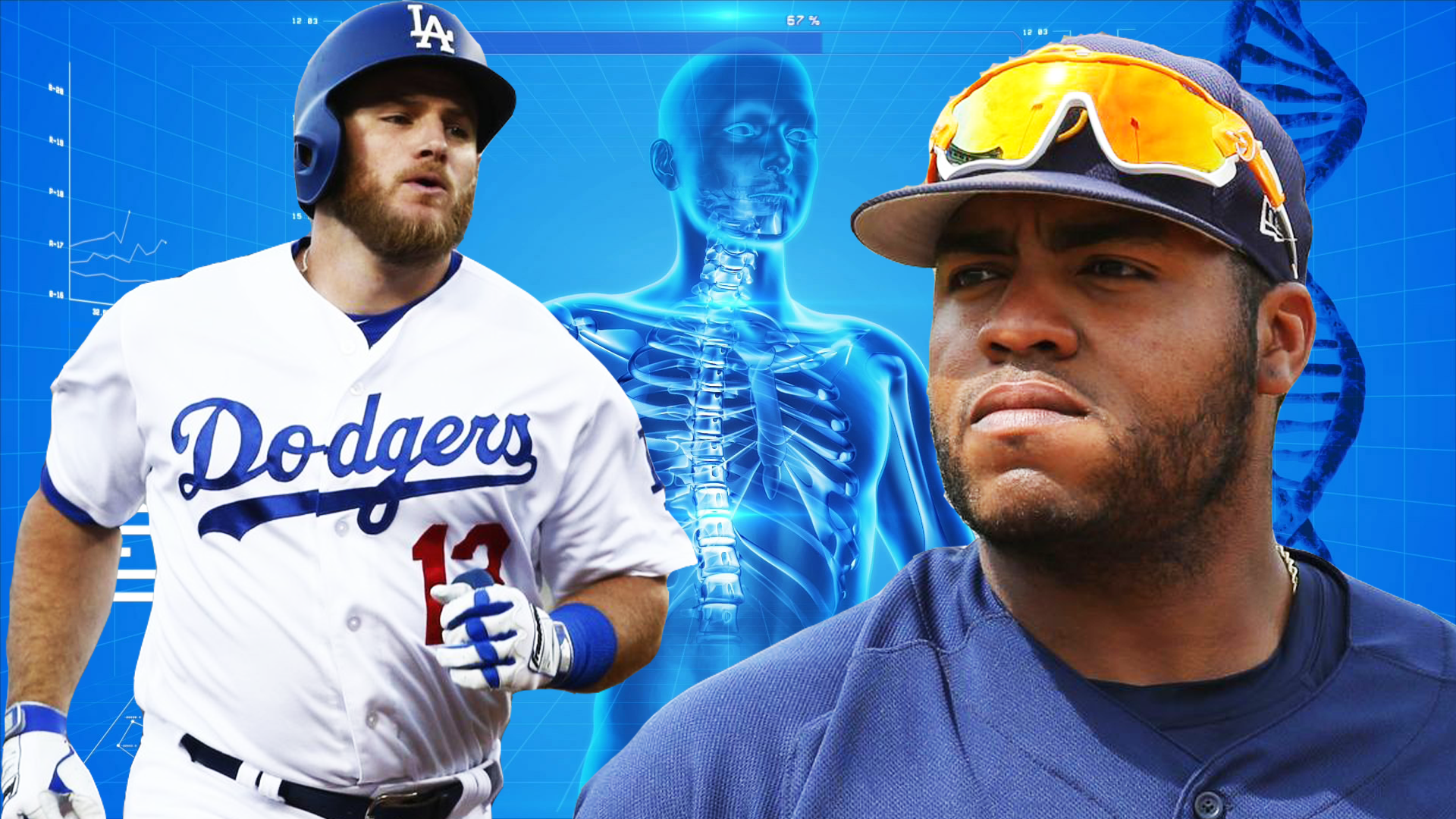 Youth is one of the most valuable assets a player can possess in professional baseball.  Today, international scouting directors are competing for players as young as 14-years-old.

Across the MLB, teams are focused on assembling a roster with as much young talent as possible.

But, with all of this fixation on age, some older, less enticing players slip through the cracks.

Every player develops at a different pace.  Just as top prospects whiff, late rounders emerge seemingly out of nowhere to the surprise of everyone — except perhaps the scout who discovered them.

This season, guys like Max Muncy and Jesus Aguilar have catapulted to stardom.

This is nothing new.  It happens almost every season.

But what makes a late bloomer?  Let’s take a deeper look.

A Change of Scenery

On March 12th of last year, the Oakland A’s made their second round of cuts.  Among them was a 26-year-old platoon player who posted a .195/.290/.321 slash line across two major league seasons.

The baseball world didn’t bat an eye.  In fact, it took him about a month and a half just to get a minor league contract with a new team.

When the Dodgers added him to their Triple-A affiliate in Oklahoma City, he did everything he could to make an impression.

He bounced around, making appearances at first base, second base, third base, left field, right field, and even on the bump — firing two and a third scoreless innings in the PCL.

When Logan Forsythe hit the DL earlier this season, the Dodgers decided to give Max Muncy another shot in the bigs.  Since then, he’s blasted 22 home runs with an on-base percentage over .400, leading the first place Dodger offense in their playoff push.

Somewhere over the five-and-a-half-hour trip from the Coliseum to Dodger Stadium, Max Muncy transformed, evolving from a washed-out quad-A player to an All-Star slugger.

Some might credit the change of scenery for his rapid rise, while others may call it…

In 2016, Jesus Aguilar and Jose Martinez faced off in the Venezuelan Winter League.  Up to that point, neither had made a meaningful impact at the big league level.

But over that winter, the two hulking first basemen took huge steps forward.  Aguilar led the league in OPS while Martinez finished top-10 in walks and RBI.

The following season, both played their first 100 games in the majors.  While neither turned heads, both solidified themselves as big leaguers.

This season Aguilar and Martinez are 28 and 29-years-old respectively, a point where the baseball world normally has a grasp for what a player will be.

Entering 2018, Milwaukee appeared to have a logjam at first base.  With the aging face of the franchise expected to rotate in with Eric Thames, Jesus Aguilar was a complete afterthought.

But after Thames went down with an injury early in the season, the Brewers gave their 250 pound first baseman a chance to play every day.  He’s certainly taken advantage, smashing a National League-leading 24 home runs while flirting with a .300 batting average in 87 games for the Brew Crew.

About 400 miles south, Jose Martinez is making a splash in St. Louis.  The lanky 6’6″ slugger has been a steady presence in the middle of an otherwise streaky Cardinals lineup.

After 10 years in the minors, Martinez is finally getting his chance.  With every big hit, he’s showing all of his former teams that all he needed was a shot.

While external factors certainly play a part in the genesis of a late bloomer, sometimes it takes a change on the part of the player himself.

Last season, Yonder Alonso became the poster boy for the “launch angle revolution”.  Up to that point, Alonso was known as one of the few MLB first basemen who left much to be desired in the power department.

Then, out of the blue, Alonso swatted 28 home runs in single season, more than his total over the previous four seasons.

How did he do it?  Over the offseason, he completely revamped his approach, telling Fangraphs’ Eno Harris, “I’m trying to punish it more, get it in the air.”

At 30 years of age, Alonso reinvented himself, ditching his contact-based approach, the very thing that made him who he is, in favor of a more aggressive, upward swing path.

Elsewhere in the American League, another pigeonholed first baseman experienced a career renaissance of his own.  Once a blue chip prospect, Justin Smoak entered 2017 with a total career WAR of 0.2.

The switch-hitter broke out, clubbing 38 home runs — 10 more than Alonso.  Interestingly enough, he took the total opposite approach in getting there.

In his own words, Smoak “stopped trying to hit home runs”.  That’s right.  While Alonso’s intent was to swing hard and punish the baseball, Smoak scaled his swing back, just focusing on squaring it up and having more competitive at-bats.

“Once I got to the big leagues, I tried to be a power guy,” he said, “I tried to create power. I already had it. I didn’t need to create it.”

Every player is wildly different.  Some succeed right away, while others take more time to find their footing and discover who they truly are as players.

When you peel away the layers of statistics, prospect rankings, draft position, contract situation, age, and reputation, these men are all human beings.