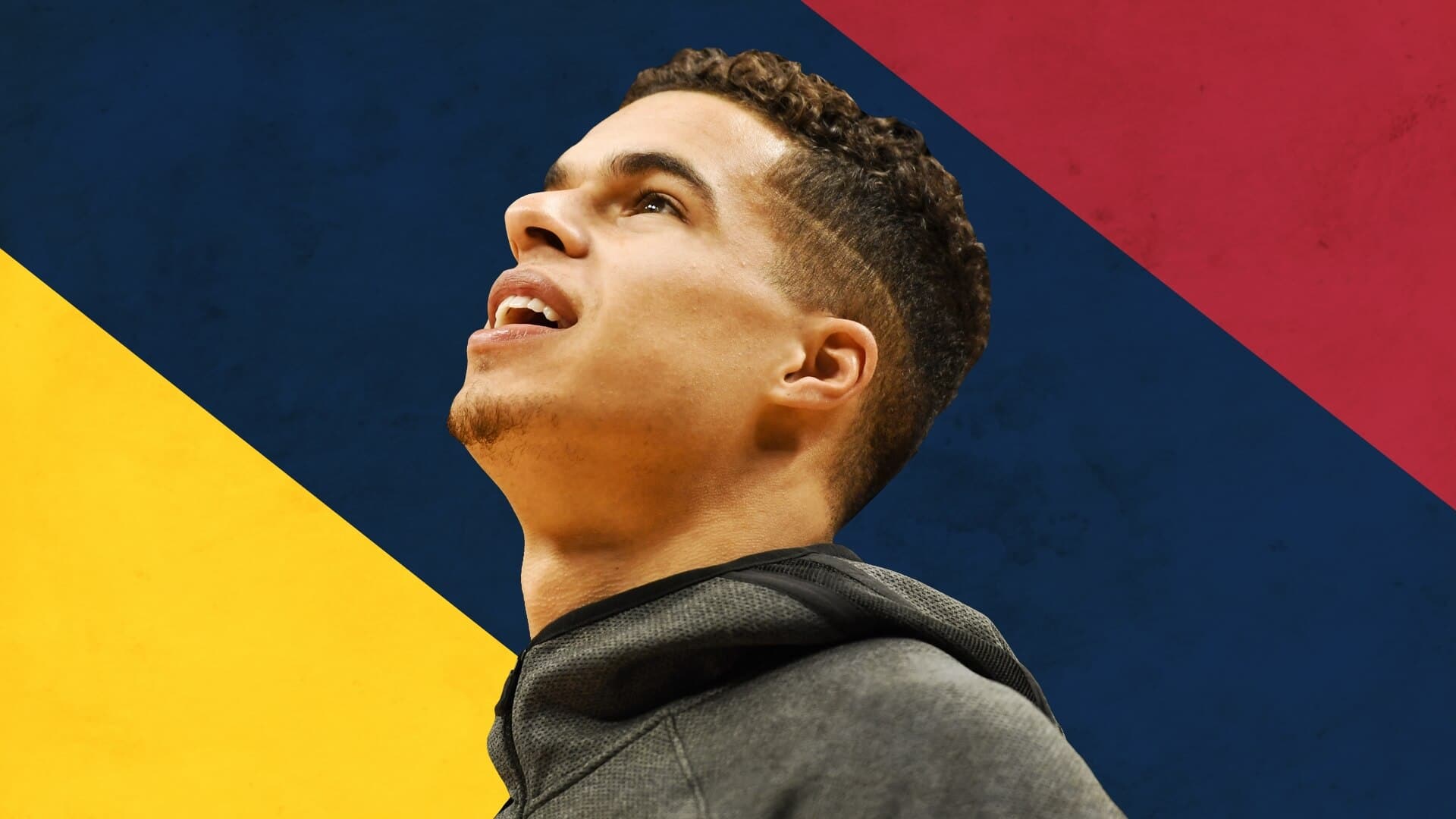 There are few high school prospects as critically acclaimed as Michael Porter Jr. was just a few years ago.

The 6-foot-10, 220 pound small forward exploded onto the high school scene as a 5-star prospect, capping off a senior year averaging 36 points and 13 rebounds en route to a perfect 29-0 record, a Washington State-Championship, as well as hauling in a slew of awards (Mr. Basketball USA, McDonald’s All-American, Gatorade POY and Naismith POY).

The kid was absolutely unstoppable, dunking all over every defender in his path and then following it up by defending the opposing team’s point guard full court, stealing the ball and then dunking it again.

It was a classic rinse and repeat scenario for the Nathan Hale squad. His hype and style of play were similar to what we saw with Zion Williamson coming out of high school. Porter Jr. ultimately signed with Mizzou, and murmurs of “This kid’s going #1 next year” already surrounded him.

“But Johnny,” you ask, with a wry smile. “This is a Joker Mag story! There has to be some kind of fall or adversity this prospect faced, right?”

What an astute observation you’ve made, my dear reader! You would be correct: Porter Jr., the #1 projected overall pick and future franchise player went on to play only a measly three games in his short collegiate career after suffering a back injury just two minutes into his first game as a Tiger.

Now, we’ve seen high-profile players suffer injuries in college and still go on to become stars in the NBA. For example, Kyrie Irving suffered a big-toe injury while at Duke, which limited him to only 11 games in his freshman year before being selected #1 overall in 2011.

*If you think the toe thing is a weenie-boy injury, stand up right now and lift your big toe off the ground and try to walk to the bathroom. Now try to sprint at full speed. Now try to be the focal point of Duke’s offense at Chapel Hill against North Carolina in front of 21,000 people. No? Cool. Okay, back to MPJ!

The injury, unsurprisingly, obliterated MPJ’s draft stock. It also didn’t help that he had to undergo surgery; of which back-related procedures all but completely halt the career of most athletes. He also had to cancel some last-minute pre-draft workouts with lottery teams due to spasms (in either his hip or his back – no one knows for sure) that were so painful he literally could not get out of bed.

No one could be certain where Michael Porter Jr. would go in the 2018 NBA Draft. Some said he would still go in the top-5, while others said dropping to the top-10 would be crippling for him.

So the first five picks were made, and Porter Jr. still sat at the green-room table with his family. Then 10 picks went by. Then 12. An anxious Porter Jr. sat waiting as commissioner Adam Silver called name after name after name.

Then, finally, after what must have felt like an eternity for the whole Porter clan, it came:

“With the 14th pick in the 2018 NBA draft, the Denver Nuggets select Michael Porter Jr. of The University of Missouri.”

Falling to the 14th pick may have cracked MPJ’s ego, but I’ll go on record that Denver was likely the best destination for this once God-like prospect.

The Nuggets finished the previous season at 46-36, losing their spot in the playoffs by the skin of their teeth. They also had budding stars in Jamal Murray and Nikola Jokic that would pair nicely with a talent like Porter Jr.; and they finished 9th in a Western conference that housed the Golden State dynasty, James Harden and CP3’s Rockets, Donovan Mitchell’s incredible year with the Jazz, and more.

In terms of roster fit, MPJ would be gunning for a small forward spot that featured an underwhelming force in Wilson Chandler and an aging Richard Jefferson. The Mile High City (literally, you dubious pot smokers, you) was looking like a shining light in the distance that could allow Porter Jr. to slide right into a starting role on a team poised to make a deep playoff run.

And while Denver secured the #2 seed in the West and finished with a 4th ranked record of 54-28, MPJ was nowhere to be found as they decided it was best for him to undergo a second surgery on his back.

Denver knew a back injury is not one you should rush to rehab as they were going into their relationship with Porter Jr., and it was speculated early on that the #14 pick may not play a single game during his first year in the NBA.

Porter Jr. spent this time getting acclimated to life in the League: The workouts, physical therapy, and the money. After Denver’s second-round exit at the hands of Damian Lillard and the Blazers in the playoffs, the next logical step was to begin assimilating Porter Jr.’s style of play into Denver’s system.

Finally, over a year after shaking hands with Commissioner Silver, we’ve seen glimpses of the savage that used to haunt Nathan Hale High School opponents.

We’ve watched Porter Jr. score a career-high 25 points over the 6th ranked Indiana Pacers as well as 20 points and 14 rebounds against Minnesota. Sure, his stats aren’t the incredible numbers we expect from 5-star prospects, but this is technically still MPJ’s rookie year and Denver seems content to allow the 21-year-old to find his footing in a league that is desperate for a talent of his caliber in the next generation of stars.

Porter Jr. is in an interesting spot. Not many underdogs have this much upside and the nagging doubt that injuries could squash this once in a generation talent (if you discount Zion).

Now, finally, MPJ has a chance to make his mark in the NBA. So stay healthy, kid. The NBA needs you.