Markelle Fultz Is the Underdog of the 2020 NBA Season 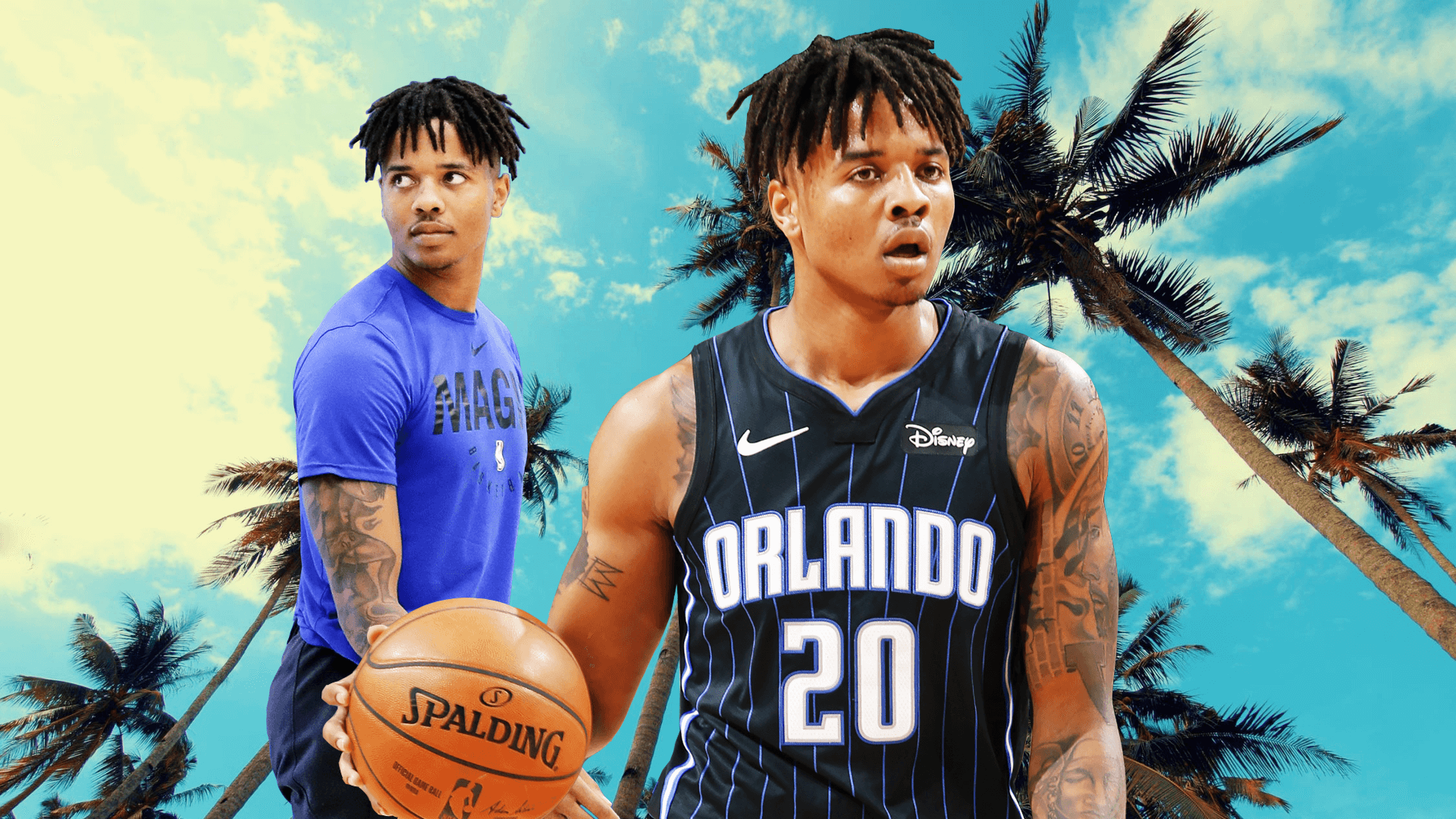 As with anything else in life, it’s all about the odds. If you played on your varsity team in high school, you are sitting at about a 0.03% chance of making it to the NBA.

The odds of being a first-round pick are even slimmer, a lottery pick even more so, and the coveted #1 overall pick could be the most exclusive group of all.

However, as we hear in just about all the Spider-Man movies: “With great power comes great responsibility.”

They should’ve said: “With great power comes a $*!& ton of pressure.”

Try for a second to imagine being the #1 pick in the NBA Draft. You’re 19-years-old, all you’ve wanted in life is to play basketball. You’ve worked your butt off your entire life to get to this moment.

Dozens of television commentators begin dissecting every minute detail of your game every day, tens of thousands of Twitter-trolls hammering you around the clock, rooting for you to fail. Family members and friends you haven’t spoken to in years are coming out of the woodwork to get a slice of the pie.

You can’t even post a photo to your Instagram without at least 15 comments along the lines of “Why aren’t you in the gym bro fr you should only be focusing on hoop.”

Couple that with an entire city who expects you to be the bedrock of their franchise and carry them to a title over established dynasties while millions watch. It’s understandable why some prospects won’t be able to live up to the hype.

Markelle Fultz isn’t the first #1 pick to accrue the “bust” label, and he certainly won’t be the last.

I feel like something different happened with Fultz, though. Something very different.

Markelle Fultz was so good in college pic.twitter.com/mfqQr9y63E

Markelle was unreal in college, averaging 23 points, 6 assists and shooting 41% from behind the arc. A good majority of Washington’s offense was to just find Fultz and let him attack the rim. But when he got to the league, something drastically changed.

Over the course of a few months, it began to look like the kid was moving backward, regressing to a worse and worse version of himself – only playing 33 games over the course of his first two NBA seasons.

Seriously, how does a kid go from shooting 41% from three to looking like THIS?

While he was eventually diagnosed with thoracic outlet syndrome (I have no idea either) there are valid speculations that there was a mental facet to this incredible regression in Fultz’s skill level.

But who could blame him?

Finally, after a seemingly unending tenure in Philadelphia, Fultz finally caught a break when he was traded to the Magic.

Yeah, I said it. Going to the Magic is a good thing for the guy who is just the latest to fall victim to the Philly rookie curse.

This kid lost his chance to become a dominant NBA player from the jump, and that’s perfectly fine. He’s still in the league, and he now has a chance to stick around and make a name for himself.

There was too much drama around him in Philly and the best thing for him right now is to be tucked away in a small market location for a few years so he can really develop his game.

The Magic believe in him too, recently picking up his 4th-year option worth around $12 million. All he needs to do is keep his head down, stay in the gym and continue to improve. There was a reason he was the #1 overall pick, and Orlando is taking a gamble in hopes they can revive the player that once was 3rd in the PAC-12 in scoring and first-team all-conference in his lone collegiate season.

This will be a big season for Fultz. He has a huge opportunity in front of him to be a major asset on a team that is seriously lacking in star power and notoriety. Especially in an even weaker Eastern Conference with the departure of Kawhi Leonard, and the Brooklyn Nets dealing with injuries to both Kyrie Irving and Kevin Durant.

The lackluster media attention will give Fultz the chance to hone his craft, work on staying healthy and take advantage of being on a team that is in desperate need of a star.

All an underdog needs is a chance. Well Markelle, here’s yours. Let’s see what you do with it.