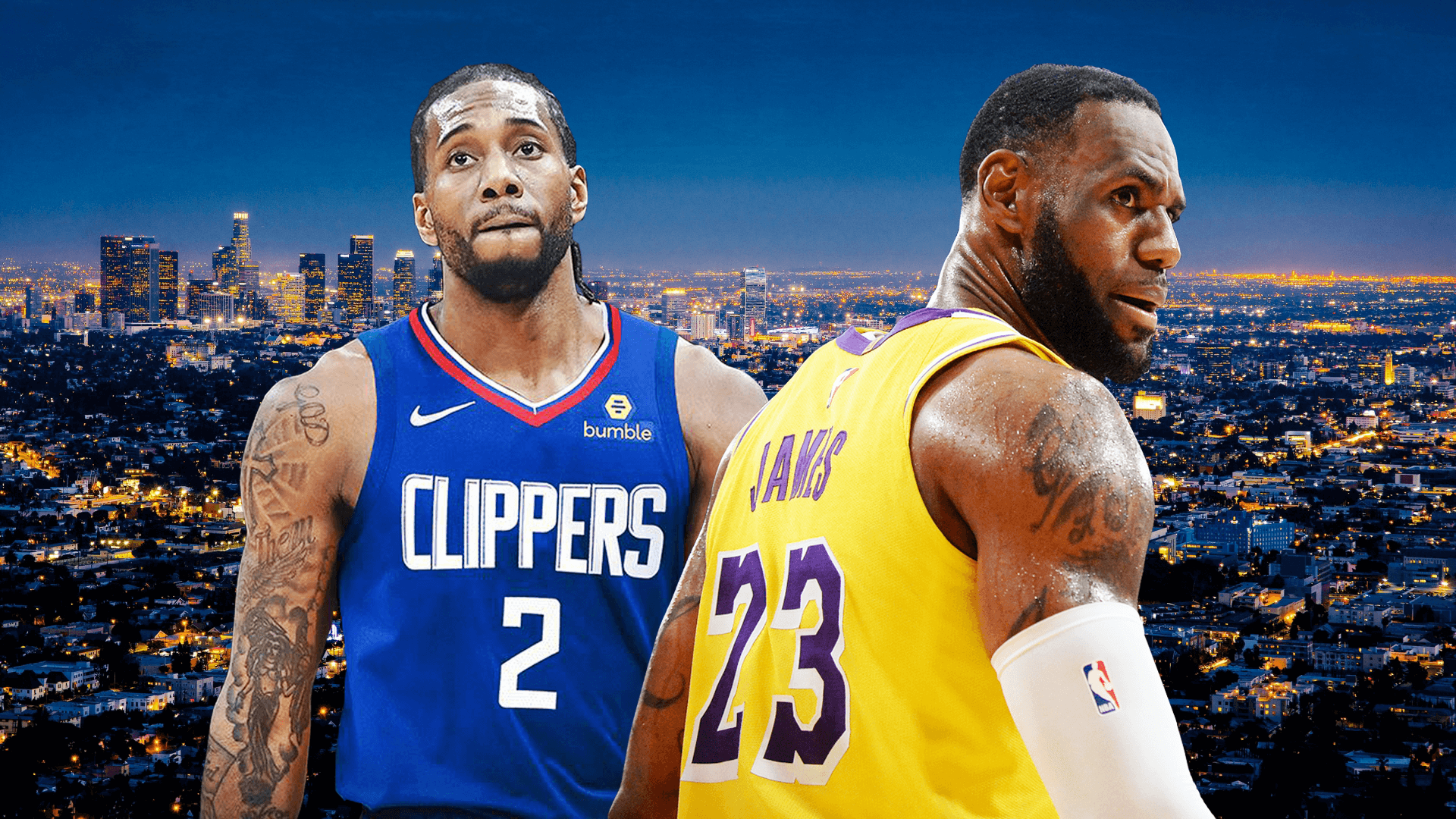 If you’ve been following the NBA, you’ll know that the real drama happens during the offseason. Especially in the last 5 years.

No one cares about the regular season, and we all knew it was going to be the Warriors vs. LeBron and gang in the Finals, with a coin flip as to who would hoist good ‘ole Larry after a 5-6 game battle.

Then the offseason would roll around and things would get exciting for a few months on Twitter (Adrian Wojarnowski is the guy to follow for anything NBA, by the way) and we’d see which stars flip teams in a pathetic attempt to lose to the Warriors or LeBron in the playoffs.

The Lakers have set a franchise record with their 62nd loss of the season. pic.twitter.com/e4ycAWotE7

Since 2013, the Los Angeles Lakers have been a joke. The 16-time champs haven’t sniffed the playoffs in 6 years – which feels like an eternity for hoop heads across the world. Since Kobe’s retirement, the Lakers have fallen from grace to the Underdogs of the NBA.

Then everything changed in the summer of 2018 when LeBron moved to the Lakers.

You’d be hard-pressed to find a player whose presence has more of an impact in pro sports than LeBron James. He literally took every team he’s been on to the Finals for 8 straight years, only for them to become one of the worst teams in the league the very second he packs his bags for greener pastures.

It’s pretty obvious that Father Time is starting to catch up to LeBron, as he’s one of the oldest active NBA players. This means the King will need more than squires to help him chase that elusive 4th ring.

Call me a conspiracy theorist, but I genuinely think LeBron’s first major injury was the point where he decided to throw in the towel for the season, despite them being ranked 4th in the stupidly-loaded Western Conference at the time.

Do we really think that LeBron was going to take down Houston, Golden State and then Toronto with Lonzo Ball as his point guard and Lance Stephenson playing air guitar after scoring a layup? No chance.

So LeBron put on his GM hat and planned the ultimate heist to break Anthony Davis out of New Orleans. And while it took them two attempts, and definitely destroyed whatever chemistry the Lakers had, LeBron finally secured his second star. Paired with a budding star in Kyle Kuzma, Lebron and Co. can finally set their sights on making the Lakers relevant again.

They hadn’t planned on the Clippers completely flipping the NBA on its head though.

The NBA’s Battle of Los Angeles

The Lakers are underdogs who lost their place as a serious title contender, unlike their Staple’s Center roommates, who have virtually always been the underdog of both Los Angeles and the entire NBA.

The Clippers franchise has gone through hell and back.

Since their inception, they’ve been counted out by the basketball world. From the Donald Sterling scandal to the failed Lob City experiment, the Clippers have hardly had anything go their way.

Criminally incompetent management has led to incremental moves here and there that provided glimpses of hope…only for the Clips to be kicked in the teeth time and time again.

Finally, it seems that owner Steve Balmer has put together a roster worthy of Los Angeles, and the fans who have stuck with the franchise through thick and thin will finally have a season to be proud of. This is all thanks to two guys who want nothing more than to put on for their hometown.

Seriously, who had any idea what Kawhi was going to do? The guy laughed once and it was on the top trend on every social media platform for like a week.

He sits out essentially an entire season, makes San Antonio irrelevant in the West, gets traded to a place he did not want to go, and then puts the entire city of Toronto on his back en route to a title win over a depleted Warriors team.

He turns down free penthouses, food for life at restaurants and private planes for a chance to play for….the Clippers?

Turns out Kawhi is a sneaky little schemer.

In the span of a couple of weeks, while the entire NBA pointed and laughed at the Clippers for not securing a single star in free agency, he managed to get Paul George and himself on the same team without a single person leaking it to the media. In today’s age of social media, that’s basically unheard of.

While everyone focused on the Lakers celebrating the gutting of their young core in exchange for a former #1 overall pick who’s yet to do anything in the postseason, the Clips now have the following in their lineup:

All the angles from Landry Shamet’s clutch 3-pointer that lifted the @LAClippers to victory! #ClipperNation pic.twitter.com/OL3jYIfFG3

Lou Williams, one of the best 6th men and pure offensive scorers of the past decade.

Montrezl Harrel, in my opinion, is the second coming of Draymond Green but without the part where he starts playing like trash.

Paul George, 6x All-Star, 5X All-NBA, 4X NBA All-Defense and the guy who did this.

The two former underdogs will meet in less than a month to kick off the NBA season and the battle of Los Angeles.

Time to buckle up.