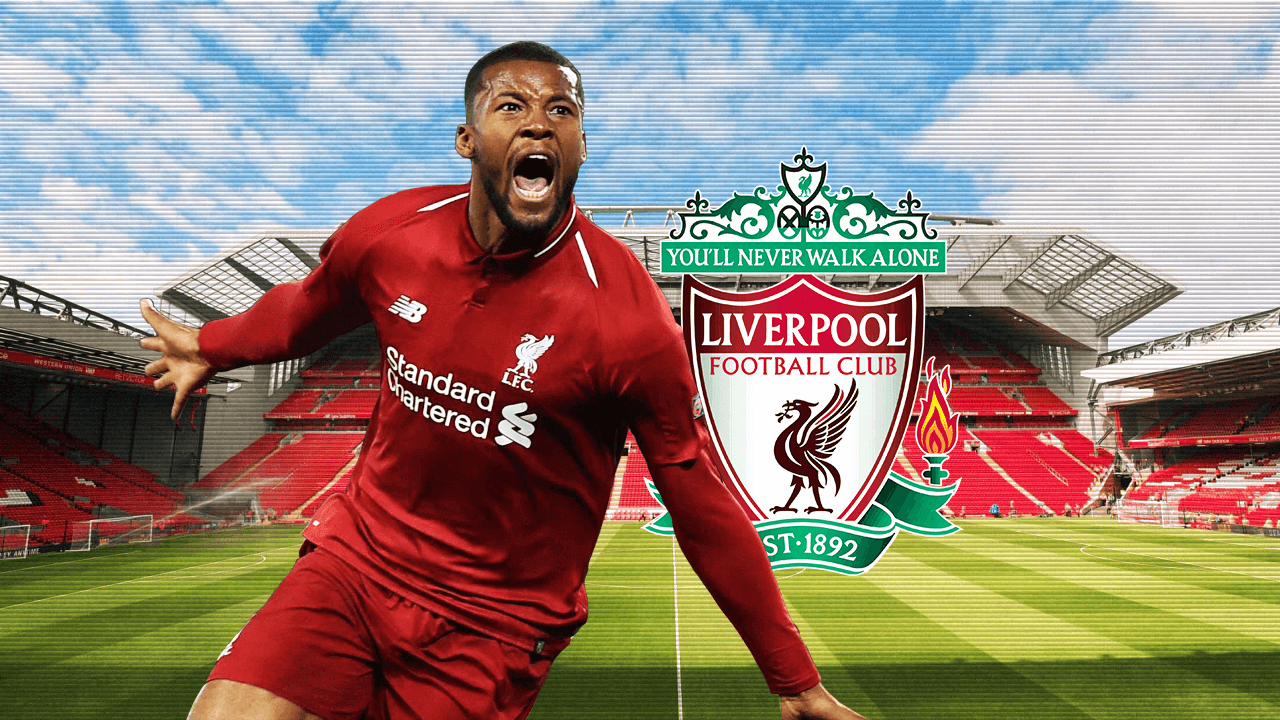 The Champions League is a unique competition, and remarkable things are prone to happen in it. Following Liverpool’s 3-0 defeat against Barcelona at the Camp Nou; Reds fans knew they needed something more than remarkable; something that was instead near impossible.

The 3-0 defeat was a humbling night. Barcelona’s Lionel Messi showcased everything that makes him the best footballer on the planet. But the Reds were also fortunate that it wasn’t a worse scoreline.

Trailing 3-0, the Reds encouraged all their players to get forward for the last corner of the game in the hope of salvaging a vital away goal. However, the Catalonian side were able to break up the field, and but for a terrible miss-hit from Ousmane Dembele, the tie could have been done.

Fortunately, it wasn’t, and the Reds had a glimmer of a chance. But nobody believed that they could actually do it; not even some of the players, according to Fabinho.

In an interview following the competition — and eventual Champions League win — the Brazilian international revealed that himself, Mane, and Gini Wijnaldum all believed that the tie was very much still alive following the defeat at the Nou Camp.

It indeed puts the team in good stead for the upcoming season. Fans will know their players have the utmost confidence in their own abilities to perform heroics when the pressure is truly on.

Before the game, with their season hanging in the balance, Jurgen Klopp told his team: “That is the plan: just try. If we can do it, wonderful. If not, then fail in the most beautiful way.”

This attitude that’s been installed by the manager and his staff are the reason why Liverpool will begin the 2019-20 season at a price of 9/4 to win the Premier League, and 7/1 to reclaim the Champions League trophy they won in Madrid (these odds were taken from CompareYourOdds.com).

The scene on that night in Spain couldn’t have been more fitting for a Hollywood blockbuster. And who knows? Maybe it will become just that in the future.

During the interview, Fabinho revealed the iconic conversation between the Anfield heroes.

He recalled: “I was the last one to leave the locker room with Mane, we were on the ice bathtub and he asked me — ‘Fabinho, Gini told me that we are going to qualify, what do you think?’ I said I was also certain we were going to qualify. He said — ‘Good, then we are three.’”

Of course, that story would have stayed locked away in the memories of the trio but for the heroics that followed at Anfield.

The performance of Wijnaldum especially epitomized what it means to be a Red playing in the biggest games. He came off the bench at the beginning on the second half with Liverpool needing two goals to level the tie and three to win it.

He played his part, scoring two magnificent goals to put the Reds back on level terms before the quick-thinking combination of Trent Alexander-Arnold and Divock Origi condemned Barcelona to their fate, and Liverpool to their destiny of a sixth Champions League triumph.

Want more inspiring stories like this? Subscribe to The Underdog Newsletter to get the top underdog stories in your inbox every Tuesday!