Jim Morris Shares The True Story Behind Disney’s “The Rookie” 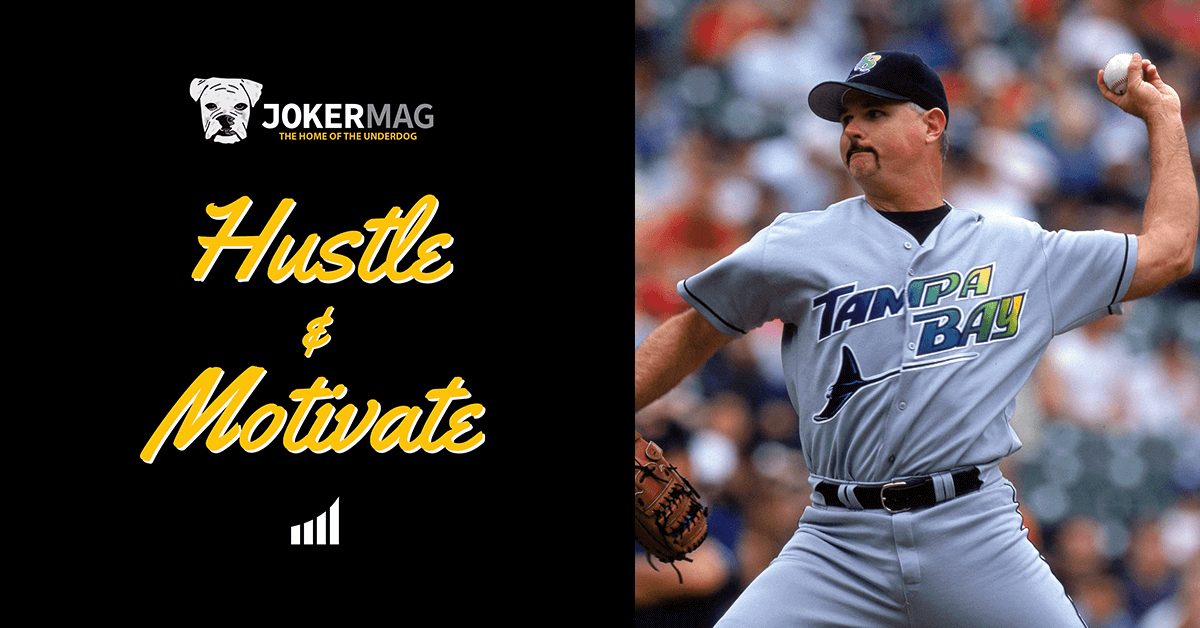 Jim Morris always dreamed of being a major league baseball player. When he got drafted in the first round in 1984, that dream felt close to becoming a reality. Unfortunately, a series of debilitating injuries forced him into early retirement.

Instead, Morris got married, started a family, and got his college degree. Shortly after, he became a high school science teacher and baseball coach in West Texas.

One day, while giving a speech to his high school team about pursuing their dreams, a player challenged Jim to go after his own.

So they made a bet, if the team won the District Championship, he would try out for the majors.

The team did their job. Now it was time for him to do his.

The 35-year-old Morris wasn’t very sure of himself at the try-out. When he saw the scout shaking the radar gun, he was worried his fastball didn’t even register.

But soon he learned the truth.

He was bringing it. Hard. 98 miles-per-hour to be exact.

Happy Anniversary to one pitcher-perfect movie. The Rookie released 15 years ago today! pic.twitter.com/fl4tOvETss

Disney quickly turned Jim’s incredible story into a feature film, The Rookie, starring Dennis Quaid. And the rest is history.

So, where is Jim Morris now?

He joined me on the Hustle & Motivate podcast to tell the real story behind the legendary movie. And to catch up on what he’s doing today.

Listen to our full conversation by tapping the play button below.

If you enjoyed the show, subscribe to Hustle & Motivate on your favorite listening platform to get instant access to new episodes:

“The surgeon said, ‘You will never ever ever pitch again. You may play golf, you may play toss with your kids in the yard, but you will never pitch again. Physically impossible. It can’t be done.’ So at 28 I thought there was no way I could ever begin to hope, ‘Hey, I think I can make it now.’ So I gave that dream up and just started putting all my energy into those kids.” – Jim “The Rookie” Morris

[7:37] The famous bet that led him back to pursuing his MLB dream

You can keep up with Jim over on his website, JimTheRookieMorris.com.

Check out our 2020 follow-up interview where Morris reveals his comeback story that’s more incredible than the first!