Should Furman Basketball Start Getting Fitted for Cinderella’s Shoe? 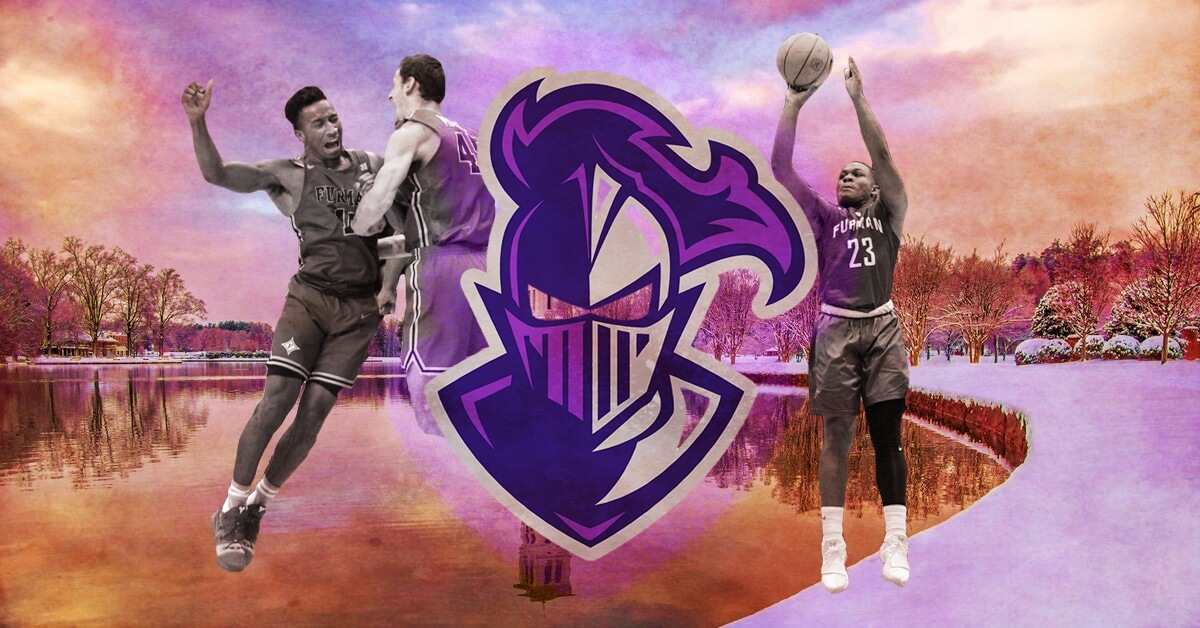 Located in the heart of Greenville, South Carolina, Furman University is a tiny school. Founded in 1862, it’s home to 2,800 students who proudly call themselves Paladins.

But what many have yet to find out is that it’s home to one of the most exciting college basketball teams in the country. Just before the holidays, the Furman Paladins find themselves ranked 25th early on.

And they don’t appear to be slowing down anytime soon.

After a 23-12 season last year, they looked to roll through the always competitive SoCon Conference and into the NCAA Tournament. But a disappointing 11-point loss to East Tennessee State University in the Conference Semi-Finals halted that dream for another year.

While the Furman basketball team themselves anticipated a big start to the season, no one on the outside ever expected it. And it may have come as a surprise to those who opened up their newspaper this past Monday morning to find Furman ranked 23rd.

After all, this is the first time a SoCon school cracked the top-25 since the 2008 season when Steph Curry’s Davidson Wildcats were members of the Southern Conference. 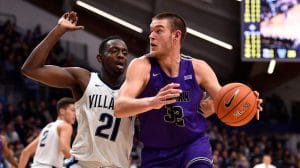 The Paladins are off to a roaring 9-0 start with five double-digit victories. But, one might say, many mid-major schools start undefeated for the first few games of a new season.

What makes Furman’s streak so special is that they’ve already beaten half the teams that appeared in last year’s Final Four. In their second game of the season, Furman beat last year’s Cinderella team, Loyola-Chicago, on the road and would later go on to beat the defending National Champion Villanova Wildcats on the road in an overtime thriller.

Later on this month, the Paladins visit Baton Rouge to battle LSU, hoping to add to their already impressive resume before entering conference play.

As one of the last eleven remaining unblemished teams, Furman is currently 33rd in total scoring, ahead of blue-bloods like Kentucky and Kansas. They’re also currently 36th in field-goal percentage, scoring almost 50% from the field, a great accomplishment for a school of Furman’s size.

The Paladins are led by Jordan Lyons, who is currently averaging 20.2 PPG, good enough for 49th in the country. Alongside him is senior forward Matt Rafferty, who’s almost averaging a double-double, scoring 17.9 PPG and grabbing 9.1 rebounds per game.

We love when the underdog wins in March. But why worry about March when you can watch the Furman Paladins compete twice a week as they continue their quest to the NCAA Tournament?

This team is no joke and they want the whole country to know exactly where Furman is on the map.