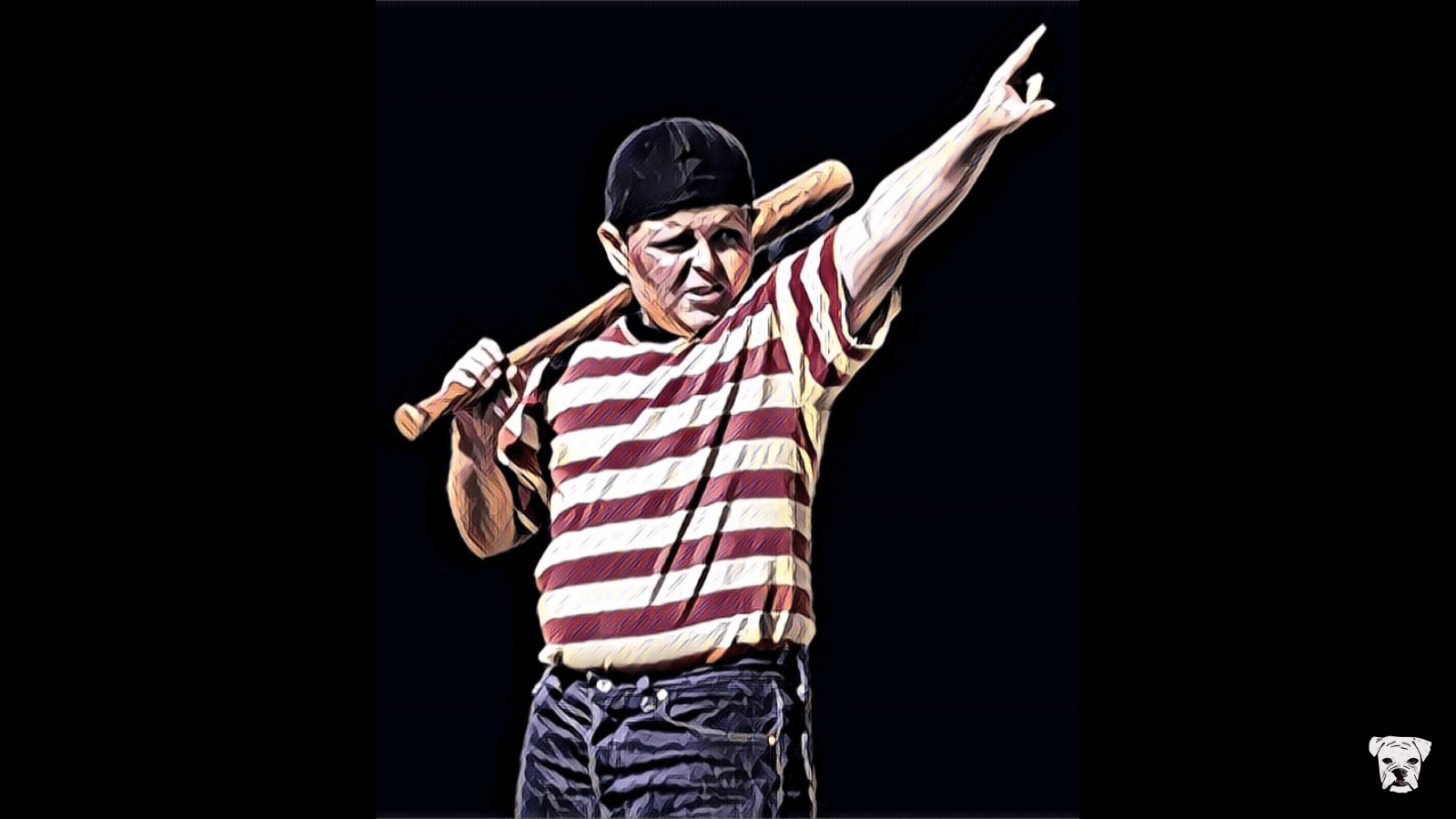 When you think of famous baseball movie quotes, what’s the first line that comes to mind?

Is it from The Sandlot? Or Field of Dreams?

It’s no secret that a considerable amount of the best sports films in history are baseball movies. And if you’re reading this, you know why.

So we’ve sifted through the classics and the hidden gems to compile the most memorable lines that encapsulate America’s pastime.

From The Pride of the Yankees to Moneyball – and everything in between – here is our list of the best baseball movie quotes ever.

“All the arguing in the world can’t change the decision of the umpire.” – Lou Gehrig, The Pride of the Yankees (1942)

“When the bat meets that ball and you feel that ball just give, you know it’s going to go a long way. Damn, if you don’t feel like you’re going to live forever.” – Buck Weaver, Eight Men Out (1988)

“How can you not be romantic about baseball?” – Billy Beane, Moneyball (2011)

“Man, I did love this game. I’d have played for food money. It was the game… The sounds, the smells. Did you ever hold a ball or a glove to your face?” – Shoeless Joe Jackson, Field of Dreams (1989)

“We just don’t recognize life’s most significant moments while they’re happening. Back then I thought, “Well, there’ll be other days.” I didn’t realize that that was the only day.” – Dr. Archibald “Moonlight” Graham, Field of Dreams (1989)

“There are rich teams and there are poor teams…then there’s 50 feet of crap, and then there’s us.” – Billy Beane, Moneyball (2011)

“God, I always said I would never bother you about baseball, Lord knows you have bigger things to worry about. But if you could make this pain in my shoulder stop for ten minutes, I would really appreciate it.” – Billy Chapel, For Love of the Game (1999)

“I love standing on that mound with a baseball in my hand…staring at a guy holdin’ a club 60 feet away…knowing…that he can’t touch me…It is the only place in the world that I feel powerful.” – Ryan Dunne, Summer Catch (2001)

“Everything around here is a competition. You get a bunch of competitors together and you are addicted to winning.” – Finnegan, Everybody Wants Some!! (2016)

“You know what’s really great about baseball? You can’t fake it. You know, anything else in life you don’t have to be great in – business, music, art – I mean you can get lucky…not baseball. You can either hit a curveball or you can’t.” – Ben, Fever Pitch (2005)

Like underdog stories? Join our Underdog Newsletter for a fresh take on the unsung heroes and overlooked stories in sports.