Should I Watch This? ‘Snowfall’ 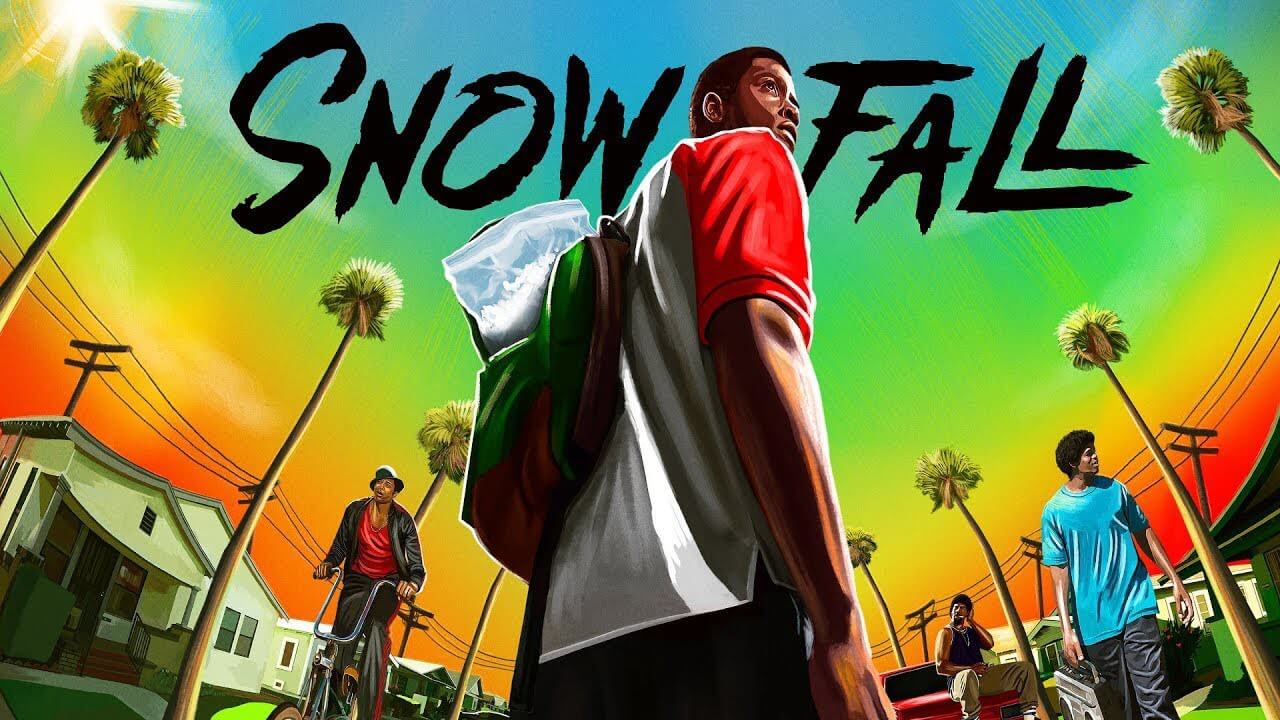 The aim of “Should I Watch This?” is to save you that time.  By watching a show’s pilot episode, we decide if a series is worth the watch.

Snowfall tells the story of the first crack epidemic in the early 80’s and how it impacted Los Angeles culture.  John Singleton, who’s known for films such as Boyz n the Hood and Higher Learning, is one of the co-creators.

The show opens in South Central Los Angeles in 1983, where we meet 19-year-old Franklin Saint, a young black man trying to find his way.

After watching his favorite wrestler, Oso, lose an important match, Franklin meets him in an alley and gets his autograph.  We then find out that Oso is, in fact, an enforcer for the cartel.

Then the show bounces over to another group of characters — CIA operatives Teddy McDonald and Logan Miller.  After Miller overdoses on cocaine, McDonald discovers some earth-shattering information.

As it turns out, McDonald’s co-worker at the CIA was running a secret drug ring out of his mansion.  Instead of reporting his death, McDonald helps to cover it up, convincing his superiors to let him take over the operation.

Without spoiling too much, the rest of the episode makes for high-quality entertainment.  Most scenes are tense and action-packed, but others are there purely for character development purposes.

Sex, drugs, and violence are presented casually.  Just a part of the scenery.  But cocaine is the focal point, at least for now, and is central to each primary character’s arc.

Snowfall was originally set to air on Showtime in 2014, but the pilot wasn’t picked up.  After a re-shoot of the pilot, however, FX took the plunge.

The show unfortunately falls in the shadow of Atlanta, but it deserves a lot of credit for how compelling it is.  While the acting is not always great, the show feels clean.  Not HBO-level quality, but fairly impressive for a network that continues to push the boundaries.

With three central characters, the pilot does a decent job of juggling their stories.  Although there are some small holes in the plot, we can get a pretty good feel for who these people are.

Still, many characters are presented to us, including Franklin’s girlfriend, that don’t feel 100% necessary to include in the first episode.

But, if you’re not too particular, and enjoy an action-packed historical crime series, you can’t go wrong with Snowfall.

Pilot Rating: 7.8/10
Should I Watch This? Definitely give it a shot.

Crime dramas not your thing? Check this show out instead!