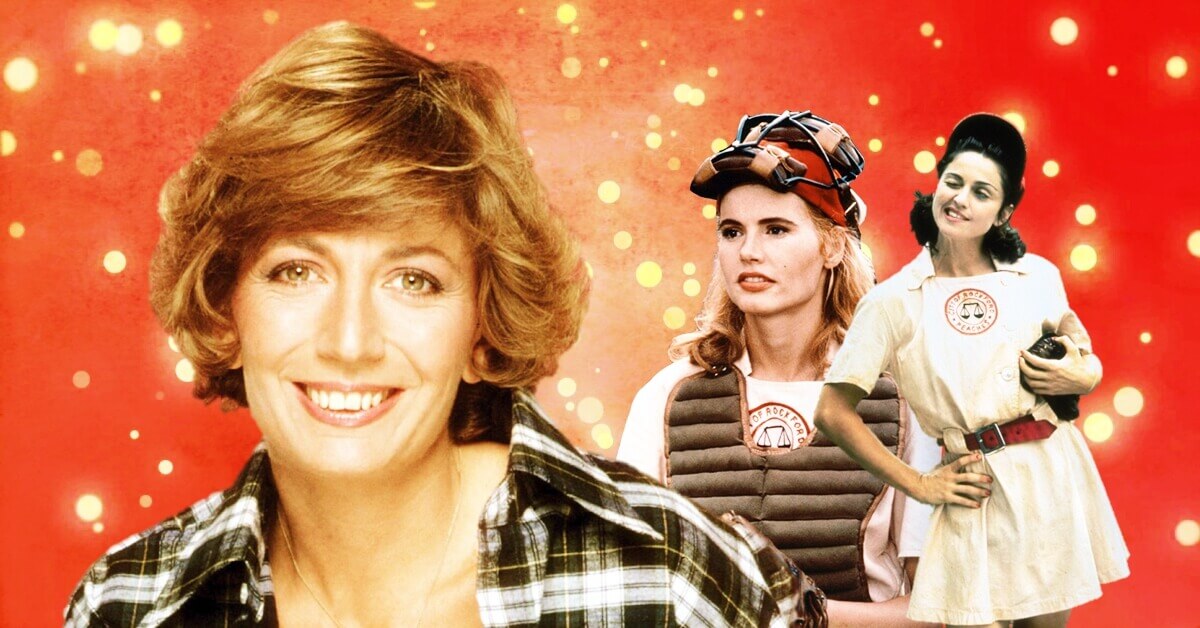 Fans have long debated which baseball movie is the greatest.  Field of Dreams will certainly be a fixture in any conversation as will The Sandlot.  Many fans will also introduce classics like The Natural or Bull Durham.

The resident hipsters will interject with excellent and less-mainstream movies like Eight Men Out or 61.  These are all great movies worthy of inclusion in any “Best Baseball Movie” discussions.  However, my nominee is A League of Their Own, an outstanding movie about baseball and female friendship by the late Penny Marshall.

Marshall passed away on Monday, December 17th.  After hearing the news, many paid tribute to her for her comedic brilliance and impact as a director.

In addition to achieving outstanding levels of admiration and critical acclaim for her movies, Marshall experienced commercial success as she was the first female director to direct two movies that surpassed $100 million in box office revenue.

One of her $100 million movies is the iconic Big, and the other is A League of Their Own.

In the latter, Marshall tells us the story of the All-American Girls Professional Baseball League — created during World War II to fill the professional baseball void during Major League Baseball’s hiatus while many of its players served overseas. 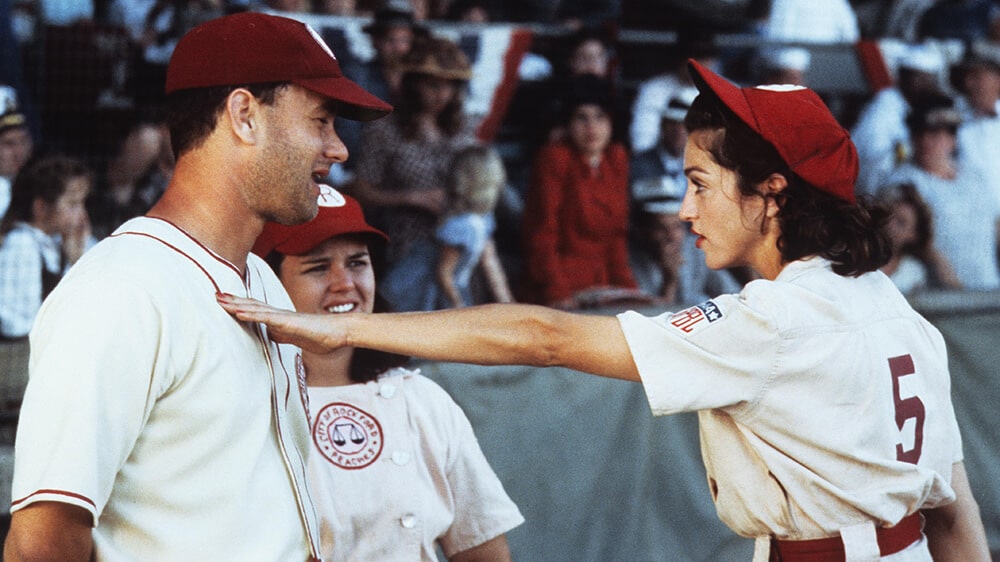 Marshall focuses on the members of the Rockford Peaches baseball team as they form a lifelong bond during the AAGPBL’s inaugural season.  The Peaches fight with each other, they party with each other, and they care for each other.

Marshall clearly understood the dynamics that exist within sports teams, as evidenced by her fervent sports fandom.

Moreover, this movie is about sibling rivalry as the plot hinges on the relationship between sisters Dottie Hinson (Geena Davis) and Kit Keller (Lori Petty).  This motif is seldom explored in sports movies and one that Marshall keenly portrays.

Dottie is the prodigal daughter and star baseball player, while the frustrated Kit is constantly in her shadow on the field and at home.  Also, as the catcher, Dottie needs to manage Kit — the pitcher — which further complicates their relationship.

The two sisters and the rest of the ladies in the AAGPBL experience heartbreak and elation as the season unwinds, but all play roles in the league’s triumph.  The Rockford Peaches begin the season playing before small crowds of chauvinistic men who mock the players and make claims like “girls can’t play ball.”

The Peaches combat these false claims with their sterling play and mesmerizing flair (and one accidental errant throw). 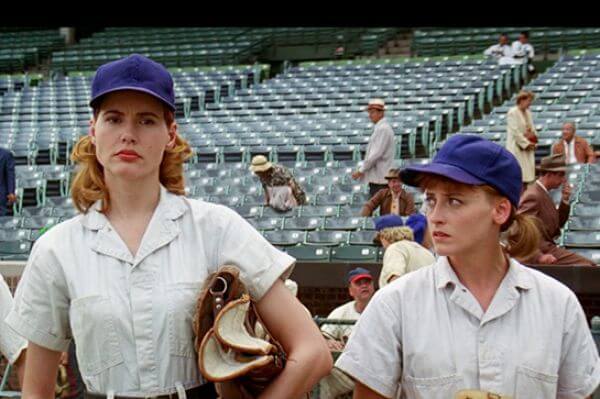 The opening and closing scenes which feature the now-elderly members of the AAGPBL playing a pickup game in Cooperstown prior to their enshrinement in the Baseball Hall of Fame are as poignant as any baseball scenes ever depicted onscreen.  Also, Marshall briefly addresses the racial injustices of the time period in one memorable scene.

The story examines the misguided narratives that have oppressed female athletes and disproves them all.  The AAGPBL players will slide headfirst into third or steamroll the catcher.  And they don’t seem to abide by pitch count limits.

The baseball scenes are realistic and the acting is superb, as Rosie O’Donnell, Madonna, and Tom Hanks shine in their supporting roles.  Marshall’s ability to foster exceptional performances is part of her extraordinary legacy as a filmmaker along with her ability to tell familiar stories in unique ways.

I believe A League of Their Own is her greatest movie of all. And it certainly belongs in any conversation about best baseball movies.

Get the best underdog stories delivered straight to your inbox every week.