Should I Watch This? ‘Safe’ 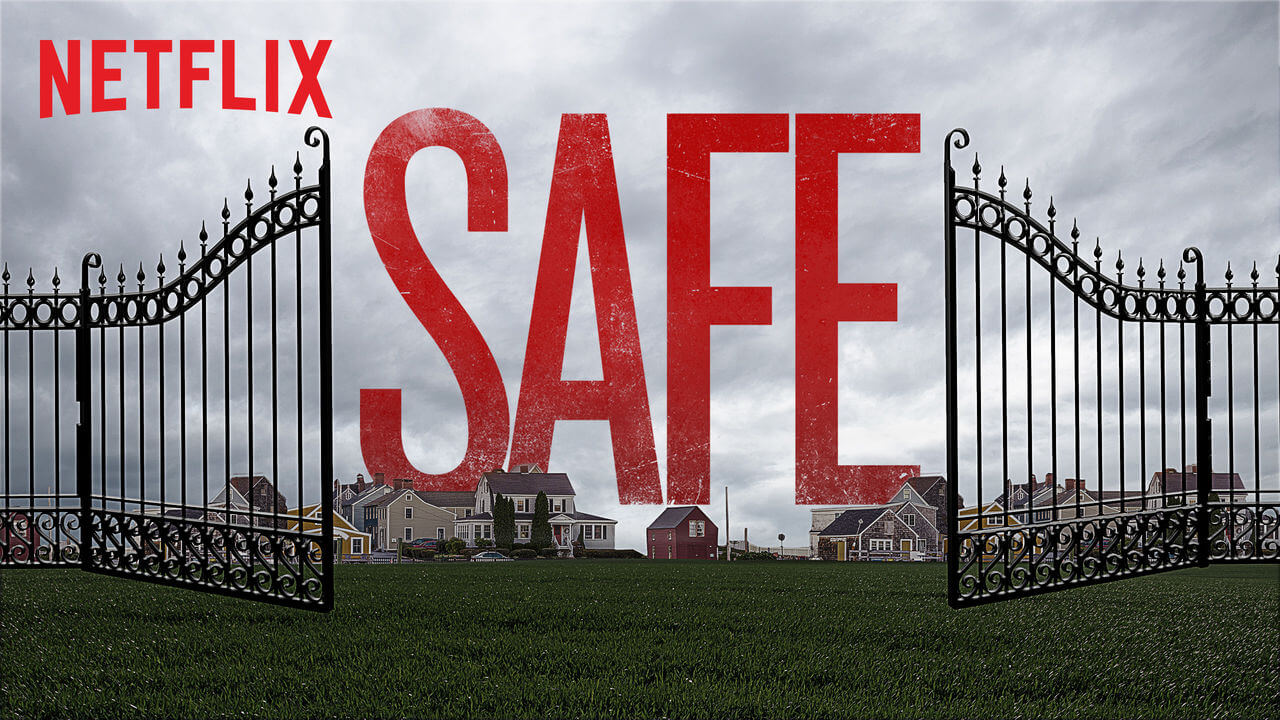 Looking for a new show is like looking for a new girlfriend after your high school sweetheart kicks you to the curb.  It takes time, patience, and a lot of trial and error.

The aim of “Should I Watch This?” is to save you that time.  By watching a show’s pilot episode, we decide if a series is worth the watch.

Browsing through Netflix, the show Safe always caught my eye.  At 41 minutes, it’s not quite as imposing as the hour-long pilots you typically see.

Michael C. Hall is the lead.  For Dexter fans, it takes some getting used to.  Especially now that he’s got an interesting British accent. 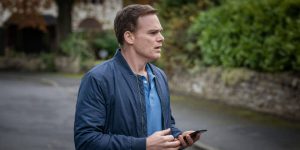 “Mm, burgers,” he mutters, delightfully chowing down at a neighborhood barbecue.  Honestly, it’s quite hilarious if you’ve seen him in other roles.

You see, Tom’s wife recently passed and all the while he’s been sneaking off with another woman.  His daughter, Jenny, (understandably) doesn’t like this.

So she runs off, as any teenager would.  A drug-fueled party, in their upscale, gated community, sets the scene for the evening.

We see Jenny greet a guy — her boyfriend, presumably — and they disappear into the crowded dance floor.

The next morning, a panicked Tom goes house to house questioning parents and kids, begging for intel.  At each house, we see teens who were at the same party.

They appear disturbed.  It’s clear they know something.  But they are reluctant to say it.  Some of the parents also seem as if they’re hiding something.

It’s eerie.  The whole town gives off an uneasy vibe.

All in all, lengthy conversations between a glut of unfamiliar characters holds the story back at times.  For that reason, the plot never truly hits its stride.  As a result, we’re left in the dark.

But I guess that’s the point.

While the story leaves something to be desired, the production is crisp.  The editing is quick, building tension at all the right times.  Intermittent flashbacks add a visual element to break up the sometimes-boring dialogue.

The acting is just okay.  Nothing to write home about.  But Hall plays the part of distressed father predictably well.  He also pulls off the whole upper-middle-class English surgeon thing, which is pretty entertaining in itself.

Overall, it’s apparent that there’s a lot to unravel with this story.  These characters are obviously keeping secrets.  They know what happened to Tom’s daughter.

The problem is, I’m not too compelled to find out.

Pilot Rating: 6.5/10
Should I Watch This? Give it a whirl (as long as British accents don’t bother you).

British dramas not your thing? Check this show out instead!