The Golden Ages of Television 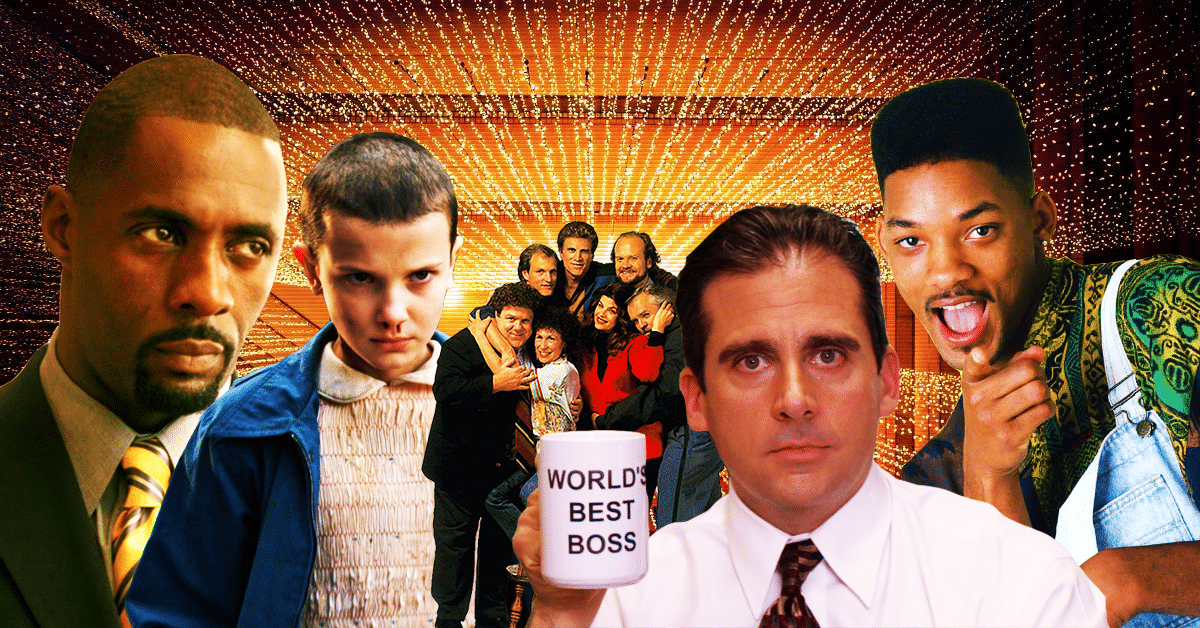 Throughout television history, there have been networks that have succeeded much more than others. Some have even built their reputations upon releasing some of the worst shows of all-time.

But thanks to the internet, as well as the creators of these brilliant shows, we can essentially watch any show we want to, whenever we want to. But, it was not always that way and, in this article, we’ll take a deep dive into the Golden Ages of television history, with various networks taking the reigns at different points in time. 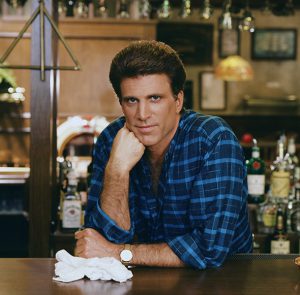 Starting with the tall and charismatic womanizer Sam Malone in a bar where everyone knows your name, we have Cheers, which was just the beginning of NBC’s sitcom reign in 1982. This show could make you laugh but you also had an emotional attachment to the characters, especially the warm-hearted Coach.

Cheers had an 11-year run and both critics and viewers alike call it one of the greatest shows of all-time. However, NBC was able to put out an even greater show within the same run as Cheers, stemming from the genius comedic minds of Jerry Seinfeld and Larry David. These two pushed the limits and butted heads with the network often, and their persistence led to greatness with Seinfeld. 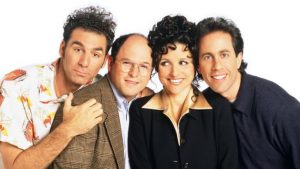 This is a show loved by many and, thanks to Hulu, its audience will likely continue to grow. And by the way, during the time these two shows were running, Saturday Night Live was at it’s prime, led by Chris Farley, Mike Myers, Adam Sandler, and many, many more.

On this grand network, Will Smith decided to add acting to his repertoire as the star of The Fresh Prince of Bel-Air. It also became a hit show, with Will’s antics and growth as a man, along with James Avery’s harsh yet loving Uncle Phil character.

To round out Part I of NBC’s reign, we come to the man who was once America’s favorite dad, Bill Cosby. Obviously, the man’s legacy is tarnished — as it should be — however The Cosby Show was phenomenal, and all five of these television shows ran at the same time from 1990-93, with Cheers beginning in 1982 and Seinfeld ending in 1998. 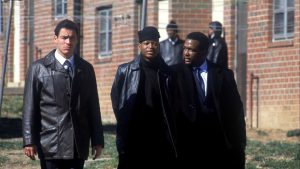 “I want to be able to say f**k. I want to say c***s***er” says Julia Louis-Dreyfus on a hit HBO show, talking about pitching a show to HBO. It is the greatest network of all-time and is worth every penny to watch their phenomenal television. HBO provides freedoms to the writers and creators that make the shows look and feel extremely real.

With David Simon’s The Wire, you fall in love with many characters and have your heart broken on many occasions, especially with *spoiler alert* Wallace’s own crew killing him for wanting to escape the business of drug dealing.

Personally, I believe this is the greatest television show of all time, but many will say it would be The Sopranos. This show follows the mob life of Tony Soprano, who is always trying to keep his business and personal lives under control — which proves to be no easy feat. 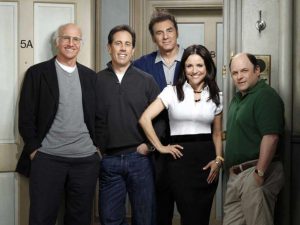 In addition to having hands down the two greatest crime dramas of all-time, we shall mention Larry David once again for his second phenomenal show in Curb Your Enthusiasm. This show is essentially a more realistic version of Seinfeld, with Larry David playing a slightly fictionalized version of himself. His character is comparable to George Costanza, but with a hoarse voice instead of a whiny one.

We also mustn’t forget Oz, the prison drama which declared HBO’s dominance of the hour-long show. Each individual episode was a gripping, sometimes disturbing, 60-minute escapade. Overall, The Wire, The Sopranos, and Curb Your Enthusiasm all ran at the same time from 2002 to 2007, and the four shows mentioned stretched from 1999 through 2011, with 2011 signaling the end of the first run of Curb Your Enthusiasm.

The Gods of Sitcom have returned, this time with a little help from the UK, kicking things off with the American version of The Office in 2005. At times, Michael Scott is so incredibly annoying, but he’s also hilarious.

Portrayed by Steve Carrell, Scott has the warmest of hearts and loves his employees as well as their dysfunctional small-time paper company, Dunder Mifflin. This show perfectly blends laughs with superb character development — causing the audience to root for (or against) relationships between characters. Oddly enough, my favorite relationship is not Jim and Pam, but Jim and Dwight. 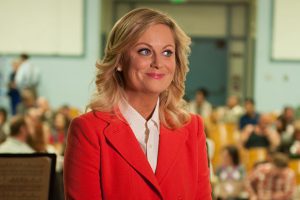 Without The Office, there would be no Parks and Recreation, which is equally as funny but simply not as well-rounded. There was little emotional attachment to the characters and the creators ended it rather poorly. Regardless, overall, it was another great show led by SNL alum Amy Poehler, and helped launch the career of Aziz Ansari.

In addition to these two powerhouses, 30 Rock and Community helped NBC re-gain ground in the television world, with witty writing and superb casts. These four series all aired simultaneously on NBC from 2009 to 2013, ranging a decade from 2005 to 2015. 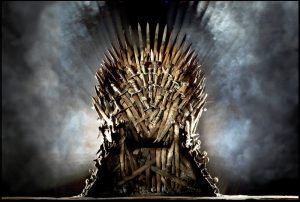 Along with the assistance of regular network television, HBO as well as the emergence of original shows from various other streaming services, we are clearly in the Ultimate Golden Age of Television.

HBO is still dominating. Their impressive lineup includes Game of Thrones, Veep, Westworld, and the second run of Curb Your Enthusiasm beginning in the fall of 2017. Plus, they have even more shows than mentioned that are simply works of art.

But Netflix has a very large number of amazing original shows as well. However, every new season is automatically available. If episodes were spaced out and marketed well, some of the Netflix Originals would have even more popularity — American Vandal and Mindhunter immediately come to mind. 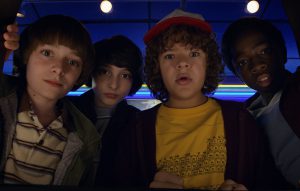 Netflix’s catalog includes many commercially successful shows such as Master of None, Orange is the New Black, Stranger Things, Narcos, and again, many more. With HBO and Netflix leading the charge, there are still a great number of amazing shows on other networks, such as This Is Us (ABC), It’s Always Sunny In Philadelphia (FXX), The Good Place (NBC), and Fargo (FX).

Again, there are too many shows to name. But, overall, there were 15 mentioned in this section that are all worthy of being in the top-100 of all-time once their respective runs come to an end. And just a random fact, Ted Danson and Julia Louis-Dreyfus are the King and Queen of television, each playing a role in three of the legendary television series mentioned above.

Now, there’s nothing left to do except relax and indulge in the spectacular art of modern television.

What’s your favorite TV series, new or old, that wasn’t mentioned? Comment below.