The Funniest Man on Television 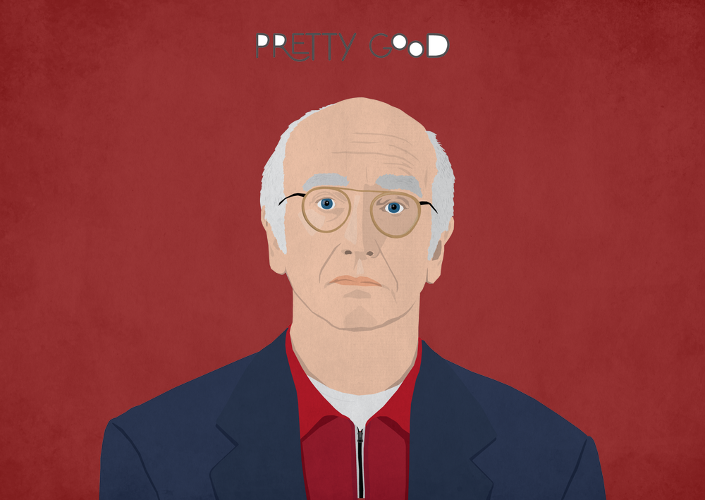 When it comes to modern television, drama reigns supreme. Game of Thrones, The Walking Dead, and Stranger Things are the topic of most water cooler conversations. But comedy is not dead. The revival of Curb Your Enthusiasm is the spark that is putting comedy back in the limelight. Larry David is once again the funniest man on television.

Larry David’s brand of comedy has always been unique. As the head writer of Seinfeld, he brought his observational, everyday humor to audiences across the nation. Seinfeld kept audiences cracking up for nine seasons despite being known as “the show about nothing”. That is a testament to Larry David’s genius.

In Curb Your Enthusiasm, Larry plays a fictionalized version of himself. Premiering in 2000, the show was on air for eight seasons. Now it is back, after a six-year hiatus. In its return to primetime, Curb has not lost a step. It may be even funnier.

In 2017, we find Larry the same way we left him– comfortably cringe-inducing. No matter the scenario, Larry always manages to piss off a stranger. One day he’s making fun of an obnoxious restaurant-goer. Another day he’s criticizing a fellow passenger’s clothing choices. He is never afraid to stick his nose into someone’s business.

HBO’s teaser for season 9 depicts Larry as a satirical superhero. This portrayal is most likely an accurate description of how Larry’s character views himself: a social injustice warrior. Whenever there’s a problem, Larry is there to save (or ruin) the day.

In last Sunday’s episode Larry stands up for a man who is being yelled at for cutting a buffet line. Larry explains one of his patented “Larry-isms”: since the man is getting seconds, cutting the line is acceptable. In speaking up, Larry unknowingly saves his own life. The man was there to kill him.

Just like any episode of Curb, one small action leads to a much larger consequence for Larry. Only this time, the consequence turned out to be a benefit. Just when you think the show is moving in one direction, it flips the script.

Larry David and Curb Your Enthusiasm continue to revolutionize modern comedy. The show is not complicated or glamorous, but it makes for some of the funniest moments on television. If you have not yet seen Curb, I will leave you with a clip of what I feel perfectly encapsulates the premise of the show.