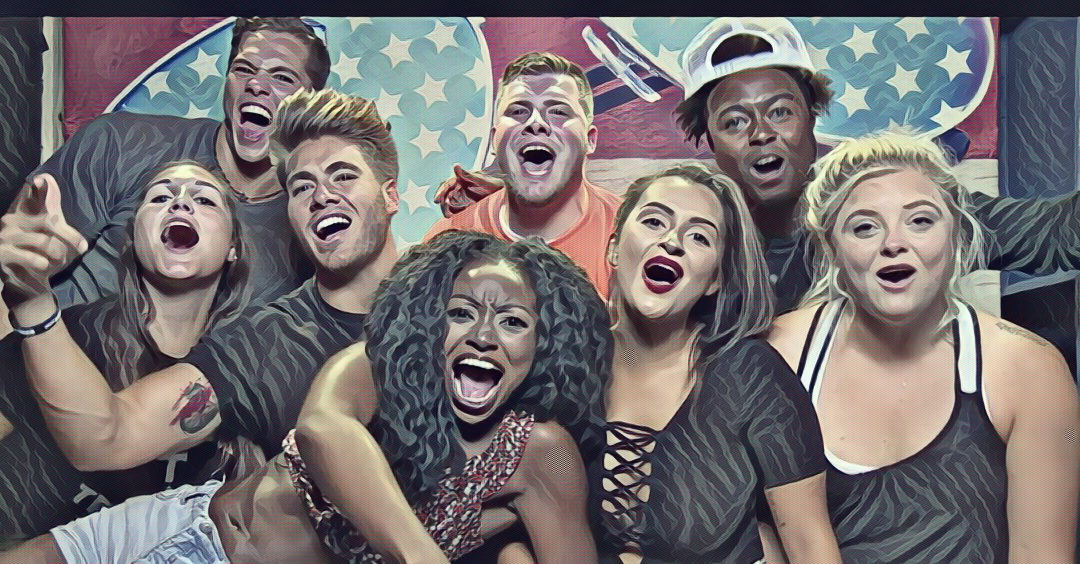 Recently, MTV debuted a new reality series called Floribama Shore. In the show, the network attempts to catch lightening in a bottle once again. Floribama Shore takes the same premise as Jersey Shore and simply moves it down to the Gulf Coast.

While it may sound like a cheap rip-off, the show has surprisingly redeeming qualities. It is entertaining and fun to watch. As it turns out, throwing strangers in their mid-twenties into a house together makes for some great drama.

Now, I am not old enough to remember the early days of the Real World, but the show is reminiscent of the first couple seasons of Jersey Shore. Before they became familiar to us, the cast of Jersey Shore were a bunch of unknowns. They were unpredictable, loose cannons always looking to get rowdy.  Floribama Shore has that same quality.

The usual complaint with reality shows is their scripted nature. While there is obviously some nudging by the producers to create drama, most of Floribama Shore feels raw and organic. Insecurity and jealousy-fueled arguments quickly escalate and explode on camera for our viewing pleasure.

What makes Floribama Shore interesting is the unfamiliarity between cast members. They are still trying to get a feel for each other’s personalities and find their place in the house. Each hails from a different upbringing and, thus, each approaches every situation differently.

In one instance, there is some jawing between the cast and two locals outside of a bar. When fists begin to fly, all of the cast runs to back up their housemate. All except one– Jeremiah, who stands as far away from the fight as possible.

Ironically, Jeremiah is the most physically imposing guy in the house. But when it comes time to put his muscles to use, he stays behind. Candace, his fellow housemate, reflects on the situation. “Jeremiah, you know, he’s home-schooled…he ain’t used to hood (stuff) like this”.

Like most reality shows, Floribama Shore is admittedly a guilty pleasure. While it can be trashy at times, there are worse ways you can spend 60 minutes of your time. If you are looking for an hour of mindless entertainment, Floribama Shore is where it’s at.

If you’re still wondering why you all need to be watching Floribama Shore, this is enough reason why. ???? pic.twitter.com/OXc4ptnQCF