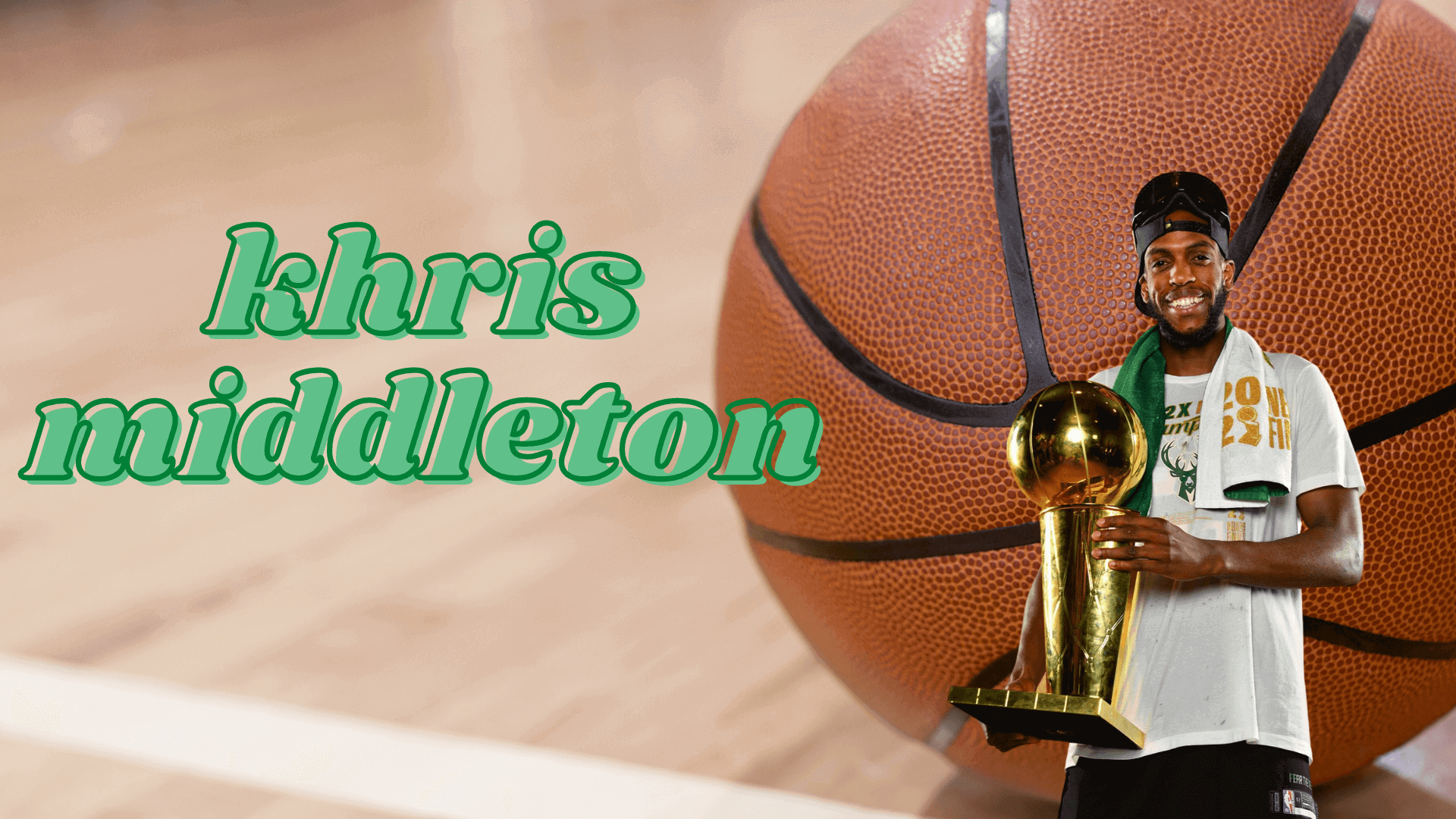 The  G-League, considered the NBA’s minor league, is not known for breeding stardom. In fact, most players will never play a minute in the NBA.

Few carve out a significant role.

G-League alumni Khris Middleton was named to the United States Olympic basketball team in 2021. This was a major stepping stone in changing the “minor league” narrative.

Becoming the first NBA All-Star to work his way up from the G-League and becoming an Olympian show how dedication and determination can transform the trajectory of an athlete’s career.

The 6’7” forward started his professional career after playing collegiately at Texas A&M University. Although the former Aggie has much to be proud of, Middleton was not always a star player.

After being drafted by the Detroit Pistons as the 39th pick in the 2012 NBA draft, he was far off from any Rookie of the Year lists. He was quickly sent to the G-League’s Fort Wayne Mad Ants.

The next few years for Middleton were characterized by incremental progress and patience.

For almost five years, he struggled to make his mark on the league. Between injuries and tribulations, he was wandering aimlessly from game to game. He finally hit his stride in the 2017-18 season.

For the first time, Middleton averaged over 20 points per game. He also saw an increase in his three-point shooting, rebounding, and assist numbers. Middleton was achieving unprecedented success.

Middleton’s improvement eventually earned him a spot on the 2019 USA World Cup Team, where he recorded nine points, three rebounds, two assists, and one steal in an exhibition game. He played in all eight games of the tournament, averaging 9.9 points per contest, an impressive mark for the G-League alum (USAB).

In 2019, Middleton accomplished something he had been waiting for his entire career. In his seventh NBA season, he was selected as an NBA All-Star. In achieving this honor, he single-handedly changed the trajectory of any G-League athlete’s career.

“It’s pretty cool that you put it like that,” Middleton told Forbes, when asked how his achievements can inspire current and future G-League players.

In 2021, Middleton played a major role in the Bucks to win the NBA Finals, adding 17 points in their 105-98 victory over the Suns in Game 6. Additionally, he added five rebounds, five assists and four steals across 41 minutes of playing time in the game, clinching the Bucks first championship since 1971.

The star’s entire career has amounted to one shining moment: being selected on to the USA Olympic Men’s basketball team. Becoming the first G-League alumni to ever achieve this honor proves the triumphs Middleton has made in his career have been worth the uphill battles.

“Khris embodies exactly what the NBA G-League stands for – hard work, perseverance, and determination – and we couldn’t be more excited to see him recognized as an NBA All-Star,” G League’s president Shareef Abdur-Rahim told Forbes.

“I hope Khris’ incredible accomplishment inspires other players in the NBA and NBA G League to continue to pursue their dreams and achieve their goals.” 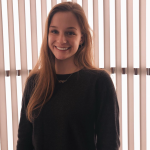