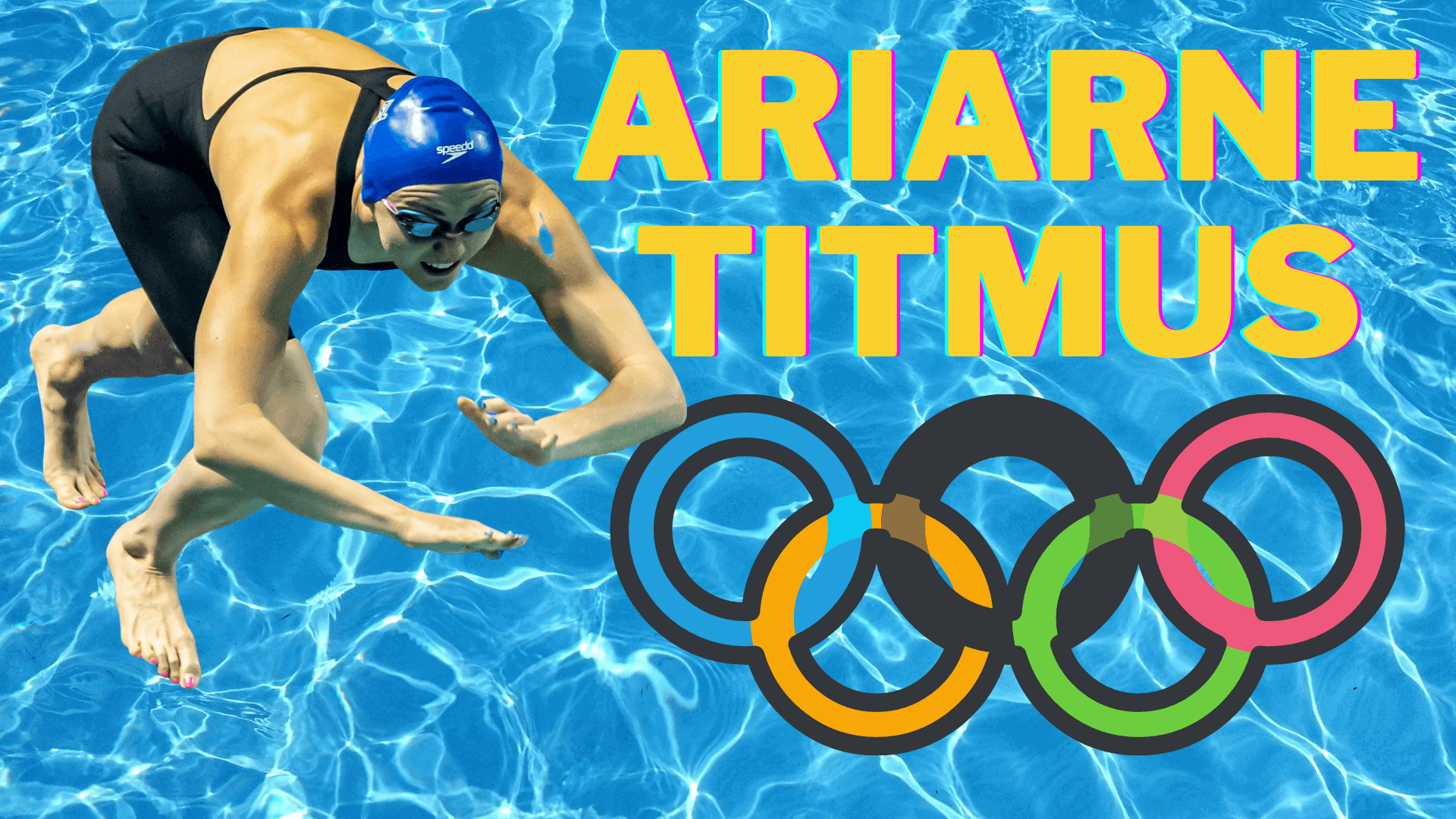 Australian swimmer Ariarne Titmus’s future was recently incredibly bright. She proved herself as a strong competitor to reigning Olympian Katie Ledecky in the 400-meter freestyle after beating her at the World Championships in 2019. Titmus became the 2nd fastest woman in the event.

At only 20-years-old, everything was going right for the rising star. That is, until in early 2021. Titmus injured her subscapularis tendon, the largest of the four rotator cuff muscles in the shoulder.

While the injury is common among swimmers, training for the quickly approaching Summer Olympics in Tokyo raised the stakes.

How An Injury Inspired Titmus’ Comeback

Initially described as a ‘minor setback’ by her coach Dean Boxwall, it left the swimmer sidelined for almost three months of training. Being overly cautious is the safest route of action, yet this left Titmus in a fragile state amongst her competition.

The athlete missed critical pre-Olympic training camps due to the injury, placing her far behind her fellow competitors who had been training non-stop for the upcoming trials. Yet, this didn’t stop Titmus from being optimistic.

“I’ve had an amazing team around me and we’ve done the best we could to get it under control,” Titmus told Julian Linden of The Daily Telegraph.

“I feel like I’m definitely getting back on track and if I can do everything the best I can, I feel like, if I can get to Tokyo, I can be in great form.”

Spectators had their eyes on Titmus leading up to the Australian Olympic trials, but with her shoulder injury still in the forefront of their minds, expectations for the swimmer dropped.

“The shoulder is holding up really well,” she said of her injury to The Guardian.

“At the start of the week I was a bit worried – it was a bit sore – but I am managing that as best I can.”

Her performance at the trials surprised those with lingering doubts surrounding her injury. Titmus not only swam the second-fastest women’s 200 and 400-meter freestyle at the event but also set a Commonwealth record with her respective times of 1:53:09 and 3:56.90.

In addition to crushing the competition at the trials, Titmus dominated her own times as well. Her previous best time in the 400-meter freestyle was nearly two seconds slower than her new record. Despite the injury that held her back from full training, Titmus earned her spot in Tokyo.

“I had lost a bit of confidence to go out hard, especially after my injury, but I feel like I got that back,” she said.

“Racing well gives you the biggest confidence leading into the next meet, so I’m happy that I’ve ticked off what I needed to do here for those races.”

Both of these times make her a star athlete to watch in Tokyo, as well as an imposing threat to Ledecky. Titmus’ new 400-meter freestyle time has only once been beaten in Rio, where Ledecky won the Olympic Gold medal in 2016.

Titmus proved herself to certainly be a newcomer to watch in Tokyo this summer, regardless of the shoulder injury that she has worked tirelessly to overcome.