‘Crazy Rich Asians’: An Impactful and Beautiful Rom-Com Amidst an Epic Party 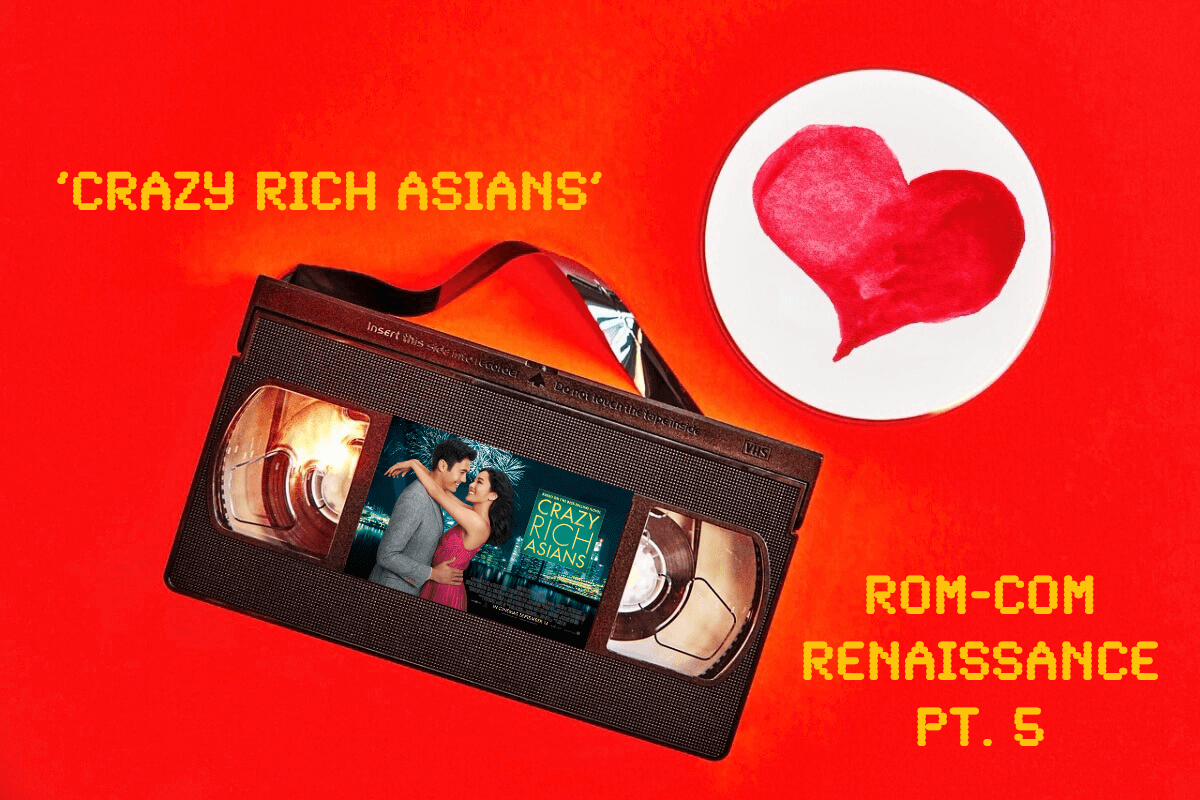 I will open with a confession: I have only seen Crazy Rich Asians on a small screen.  A really small screen. Like, for instance, one the size of a headrest on the back of an airplane seat.

The fact that I watched the movie mid-flight without the benefit of a big screen or the coziness of an at-home viewing experience and was totally enthralled should then serve as a testament to its excellence.

Speaking of airplanes, Crazy Rich Asians features my second favorite rom-com scene set in an airplane.  (My number one is forever and always this masterpiece.)

As always, I will not spoil the specifics. But I will inform you that this impossibly beautiful cover of Coldplay’s “Yellow” soars in the background.

Music can’t make a movie great on its own, but an outstanding soundtrack can definitely elevate a movie.  And the soundtrack is definitely an asset in this one.

Additionally, the picturesque beauty of the movie is also memorable.

Whether a scene occurs in one of the characters’ gorgeous palatial estates or a transition sequence features magnificent wide shots of nighttime Singapore, viewers are given plentiful aesthetic treats.  The sights and sounds of this film certainly exceed the typical expectations for a rom-com.

Moreover, Crazy Rich Asians differentiates itself from past rom-coms for its historical context.

The film employs a cast almost entirely comprised of Asian-American performers.  After generations of Asian-Americans have been denied leading role opportunities in Hollywood, this movie’s massive success is a momentous cultural achievement.

Hopefully, Crazy Rich Asians’ tremendous popularity and critical fanfare will catalyze necessary changes in the film industry.  In conjunction with this movie’s trailblazing legacy and cultural importance, it is also incredibly entertaining.

Based on Kevin Kwan’s beloved novel of the same name, Crazy Rich Asians is well-directed and maintains a cohesive flow throughout its two-hour runtime.  It never drags and constantly advances the plot, which is a testament to Jon M. Chu’s and Peter Chiarelli and Adele Lim’s abilities as the film’s respective director and writers.

However, the movie’s premiere strength, in my opinion, is the acting.

Constance Wu is wonderful as Rachel Chu, the story’s protagonist, and is rightfully garnering much recognition for her performance (Golden Globe, Critics Choice, and SAG Award nominations).  Her romantic counterpart in this movie is played by Henry Golding, whose easygoing charisma makes him a charming leading man in his role as Nick Young.

The romantic chemistry between Wu and Golding is the movie’s foundation. And the comedic performances of the supporting cast complement the pair perfectly.

Awkwafina, Jimmy O. Yang, Ronny Chieng, and Ken Jeong are particularly notable for their hilarious contributions in limited screen time.  While this trio impacts the movie with humor, other members of the supporting cast help the movie with strong dramatic performances.

The memorable performances, wonderful aesthetic elements, and great balance between romance and comedy ensure that this movie will inspire repeated viewings for many film enthusiasts. It is heartwarming, but still provides great social commentary on classism and racism.

It confronts and refutes different stereotypes about both Asians living in Asia and Asian-Americans and delves into the psyche of powerfully wealthy families.  The film also has traces of iconic movies like Cinderella and Mean Girls, as it has the feel of a whimsical fairytale but the realistic perspective of a modern, realistic romance.

All in all, the female hero triumphs against cruelty and (as far as we know) falls in love and lives happily ever after.  I’d apologize for spoiling the plot if you haven’t seen the film yet, but this project is dedicated to rom-coms.

How did you think the movie would end?

You can check out the rest of the Rom-Com Renaissance series below: