‘Love, Simon’ Is a Must-See for Rom-Com Devotees (and Everyone Else) 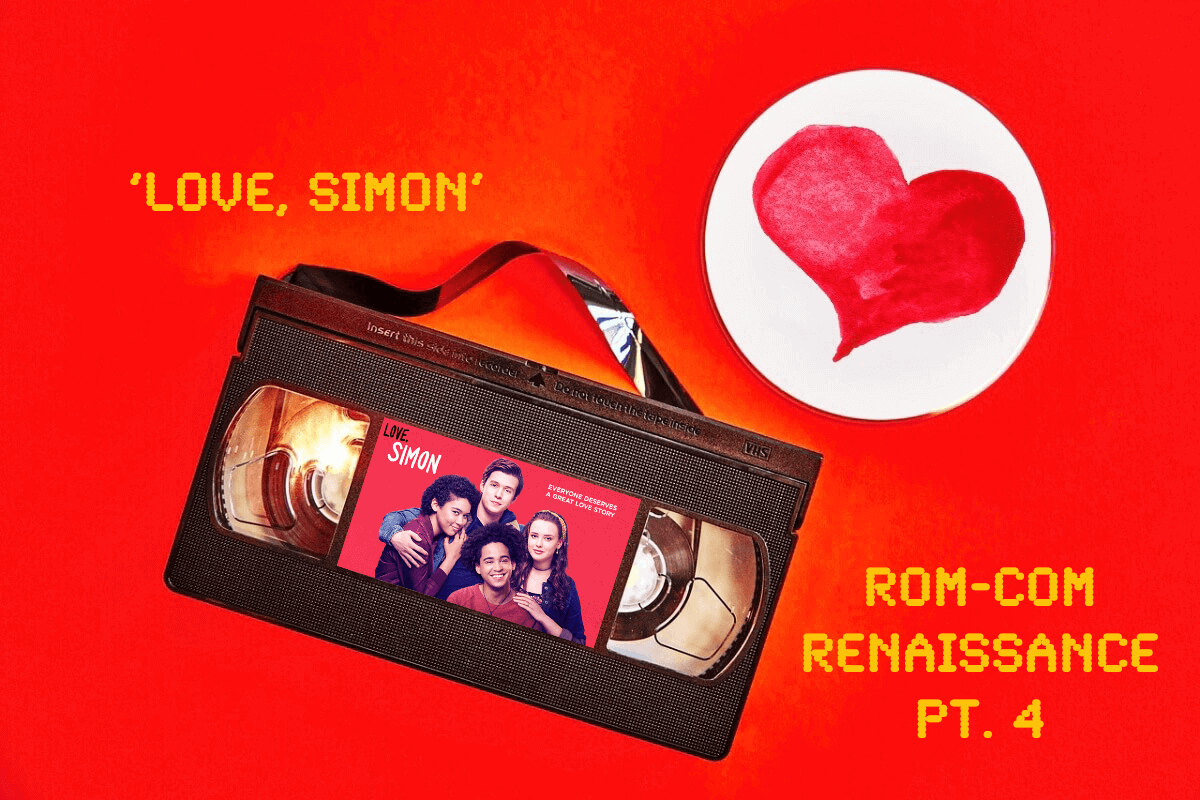 How often have book lovers complained that a film adaptation failed its source material?  Despite my passion for film, I concede that the book is often better than the movie. I haven’t yet read Simon vs. the Homo Sapiens Agenda by Becky Albertalli. But I am confident that Love, Simon does not disappoint fans of the original.

The adapted screenplay written by Elizabeth Berger and Isaac Aptaker (any fans of This Is Us will recognize these names) is teeming with memorably funny dialogue that also packs “emotional depth”.

The duo also patiently tells the viewers a story while simultaneously entertaining us for the film’s duration. Greg Berlanti (You), the director, demonstrates a loving devotion to the story given the ways he advances the plot and develops the characters.

In addition to being well-crafted and well-written, the cast members all deliver excellent performances and bring unique contributions to the movie.

Nick Robinson is Simon (or “Si”) to his friends, family, and the world at-large.  He’s a high school student harboring a huge secret: he’s gay.

He discovers a note posted on his high school’s gossip blog by another classmate with the same secret.  Simon responds to the note and continues to exchange emails with his anonymous classmate (who identifies as “Blue”).  Simon (who identifies himself as “Jacques” in these messages) and Blue help each other overcome major hurdles and the two develop an intimate connection.

Robinson, whose filmography also includes Kings of Summer and Jurassic World, is triumphant in the leading role.  The movie’s loaded supporting cast also flourishes.  Simon’s best friends are portrayed by up-and-coming stars Katherine Langford (13 Reasons Why), Alexandra Shipp (X-Men: Apocalypse), and Jorge Lendeborg Jr. (Bumblebee), all of whom are great in the movie.

Jennifer Garner and Josh Duhamel give great complementary performances as Simon’s parents. And so does Talitha Eliana Bateman as his younger sister, Nora.  Tony Hale (Arrested Development) and Natasha Rothwell (Insecure) both steal multiple scenes as the respective principal and Drama teacher at Simon’s school.

Keiynan Lonsdale (The Flash), Logan Miller (Scouts Guide to the Zombie Apocalypse), and Miles Heizer (Parenthood) each excel and play key roles in some of the movie’s pivotal scenes.

The combination of great comedic delivery and earnest emotional portrayals makes us care for the characters in Love, Simon.  Caring about characters is what makes our favorite movies resonate with us long after our first viewing.

And it is certainly a crucial element of a successful rom-com.

The result of this symbiotic relationship between the acting, writing, and direction is a modern masterpiece.  Some have opined that this movie leans into “mainstream” and “crowd-pleasing” depictions of LGBTQ romance and cite the fact that (semi-spoiler alert) the movie waits until the resolution to show same-sex kissing scenes.

The Hollywood-sanitization comments are fair.  However, rom-coms are designed to be crowd-pleasers; a coming-of-age LGBTQ love story is a refreshing addition to the genre.  Especially one that is as heartwarming and as beautifully told as is Love, Simon.

If you love You’ve Got Mail then you may enjoy the thoughtful and flirtatious messages that Simon and Blue exchange throughout the movie.

Furthermore, I foresee this movie having a long life on cable and streaming services due to its high rewatchability potential. The fresh, witty dialogue and staggering amount of memorable moments Love, Simon contains indicate that it will thrive on the small-screen.

My personal favorite scenes (without revealing any spoilers) are: the montage sequence in which Simon imagines his friends coming out as “straight” to their families; the Halloween party scene; the Waffle House scene; the unbearably cringe-worthy football game scene; and the cliché but delightful “exhale” and “Ferris Wheel” scenes.

Amazingly, there are still many great ones that could easily be considered classic rom-com scenes.

You can check out the rest of the Rom-Com Renaissance series below: