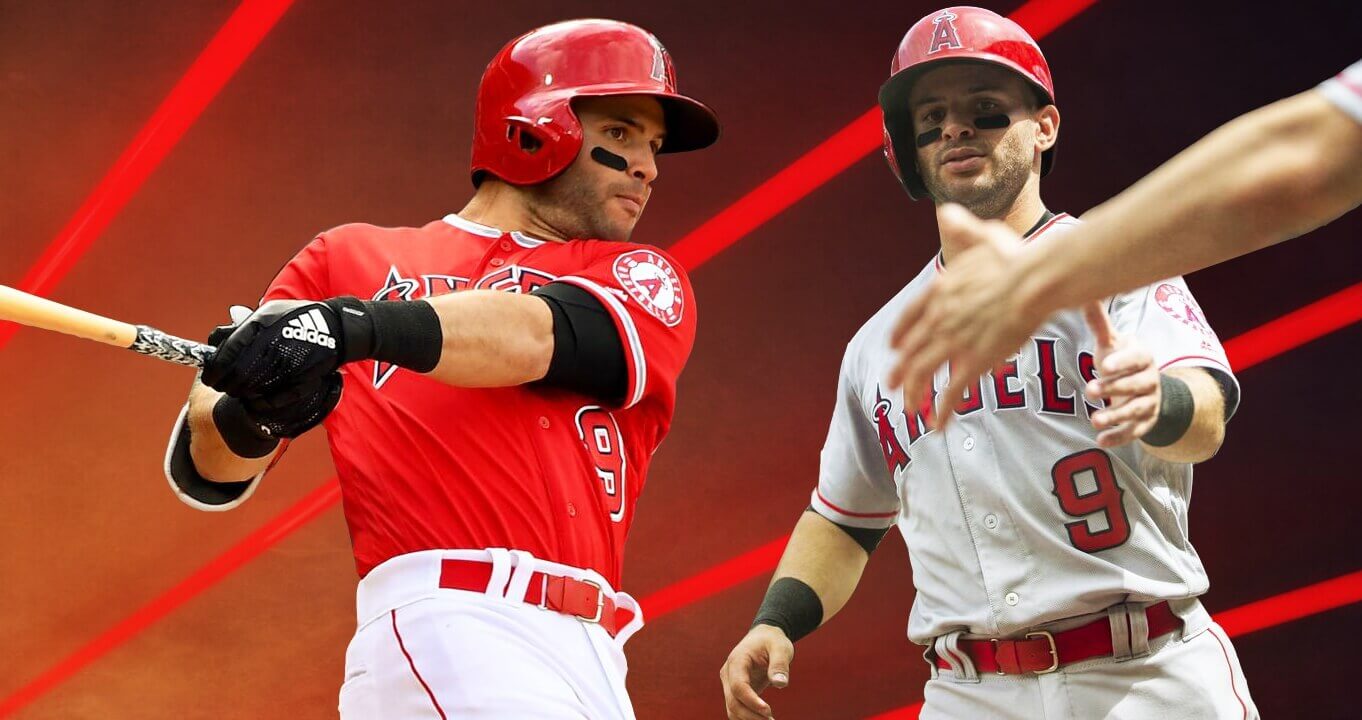 You probably have a Tommy La Stella in your life.  Maybe it’s a friend that has an uncanny ability to fully recover after every late-night adventure.  Perhaps it’s a charismatic colleague that always seals the deal at lunch meetings.

Regardless, you are likely connected to individuals that frustrate you because of their facility in adverse situations.

During his four seasons with the Chicago Cubs, La Stella’s teammates affectionately dubbed him “3 A.M.” by his teammates.  The moniker was inspired by Cubs manager Joe Maddon’s remarks that the utility infielder “can get up at three a.m., get out of bed, and hit.”

I always imagined Cubs teammates banging on La Stella’s door in the middle of the night and dragging him to a batting cage and cranking up the pitch speed, and then rejoicing as their bleary-eyed teammate smacked a procession of line drives back at the pitching machine.

My facetious daydreams aside, the point is that La Stella can hit a baseball anywhere, anytime.

As many baseball lifers will remind you, hitting a baseball is the hardest sports skill to master. Whether or not you believe that La Stella has truly mastered this skill, the thirty-year-old infielder is on pace to shatter his previous career high in plate appearances this season.

The Los Angeles Angels are giving the former “pinch-hit ace” an opportunity to play every day and La Stella is rewarding the Halos’ confidence thus far.

At the time of writing, La Stella’s slash line is .311/.372/.531.  To put this in perspective, that line compares favorably to Nolan Arenado’s career averages (.294/.348/.545).  He cannot replicate Arenado’s defensive impact in the slightest, but even if he hits like the perennial All-Star he should be penciled into a lineup every day.

He is also difficult to strike out (7.3%, second-lowest in MLB), which is one of the reasons that he was Maddon’s favorite pinch-hit option.

La Stella grew up in New Jersey, where he earned First Team All-State honors after batting .525 during his senior season at St. Joseph Regional High School.  He finished his collegiate career with Coastal Carolina University, where he earned all-conference honors for batting .378.

The constant theme throughout La Stella’s baseball career is his ability to put balls in play. Anywhere, anytime.

The new development in La Stella’s career arc is the power surge that he’s experienced since being traded to the Angels.  He’s swatted thirteen home runs so far this season. Entering the season he had hit just ten in his MLB career.

Fabian Ardaya of The Athletic explains that the home run outburst is the confluence of his adjusted swing path with his already stellar plate discipline and impressive strength.  Specifically, La Stella has worked with the Angels’ hitting coaches to increase his launch angle and generate consistent barrel contact.

When a prolific contact hitter with solid power like La Stella suddenly starts lifting the baseball, he starts doing damage.

I understand the wave of cynicism that follows the meteoric rise of relatively-unknown baseball players, especially if they are late bloomers.

However, Tommy La Stella’s breakout season is primarily the result of a good hitter that spent much of his athletic prime buried behind All-Stars on the loaded Cubs roster.  As much as Maddon loved La Stella’s contributions, he had to perform a constant juggling act to ensure that players like Kris Bryant, Javier Baez, and Ben Zobrist received regular at-bats.

The glut of star position players in Chicago led to La Stella being a swingman between the Iowa Cubs (AAA) and the big-league Cubs.

Eventually, the constant movement became so frustrating for La Stella that he temporarily walked away from the organization, which surprised the Cubs’ front office and bewildered the fan base.

Following a roster move in July of 2016, La Stella returned to New Jersey to train privately instead of reporting to Iowa.

The beloved teammate and fan-favorite explained to ESPN’s Jesse Rogers that he had no desire to play baseball anywhere but in Chicago for the Cubs. He maintained that he had no hard feelings for the Cubs’ front office and understood the roster moves from a business perspective.

His trade to Los Angeles this past offseason was bittersweet as another member of the 2016 squad moved elsewhere.  The sweet part is witnessing La Stella thrive in his increased role.

A New Star In The City Of Angels?

La Stella’s story is not only that of a late-bloomer, but also a triumphant comeback story of a man that almost walked away from baseball.

From Italian to English, “La Stella” translates to “the star.” The Angels are hoping that an everyday role for Tommy La Stella will yield a similar translation.

If he keeps hitting at this rate, La Stella’s surname may translate into All-Star this summer. His walkup song with the Cubs was “December, 1963 (Oh, What a Night)” by Frankie Valli & The Four Seasons, which is perfectly fitting for a Jersey boy.

The Angels have another fellow from New Jersey that is a pretty decent baseball player by most accounts.

Mike Trout will always be the headliner, but maybe La Stella can become a valuable sidekick in L.A. for the foreseeable future.

Want more underdog stories like this? Subscribe to our newsletter to be the first to know about new stories.