Family & Football: The Meaning of Madden 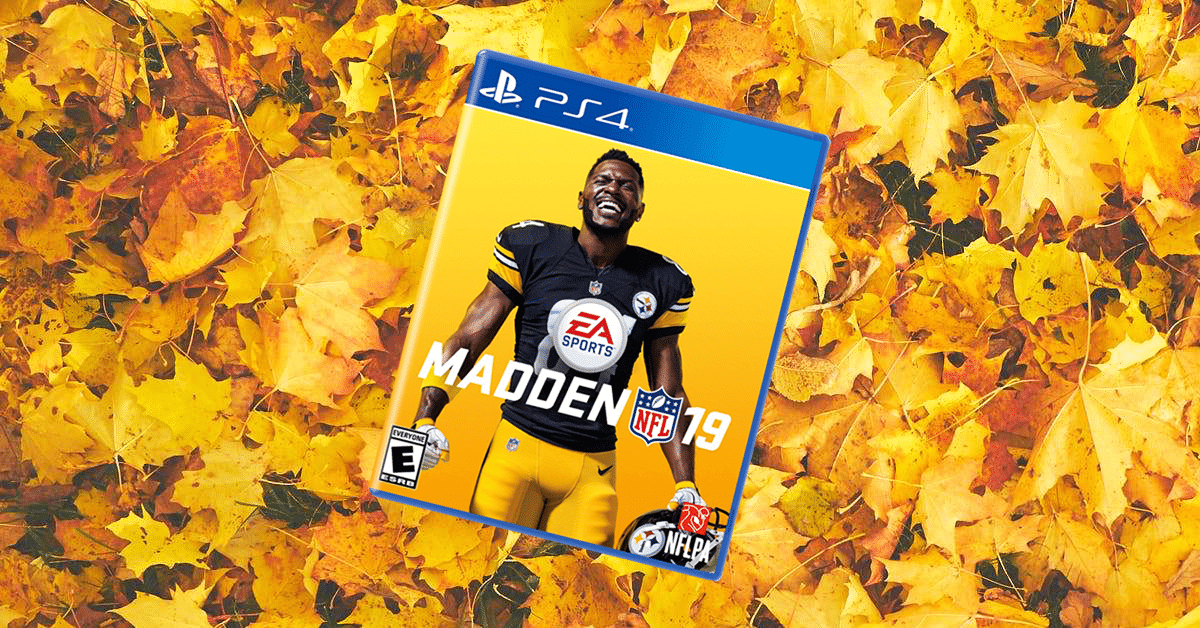 The crinkle of shrink-wrap. The pop of two interlocking pieces of plastic separating, revealing another shiny piece of plastic that the sunlight catches, causing radical patterns to dance across the wall.

My cat is thoroughly entertained by this. Then, another pop and clattering as the disc is removed and placed in a tiny horizontal slot, which begins to whir mechanically as it eats up the glimmering circle.

The din of a high school drumline is audible off in the distance.

As the starting menu splashes across my all-too-small TV screen, I realize the drumline is a figment of my imagination.
It is there because of the way I’m feeling, the way I used to feel on those Friday nights at Gettysburg High during my teen years.

Anticipation surges from the very depths of my gut and climbs my torso until it reaches my chest and becomes something resembling butterflies. It’s a good kind of butterflies, the kind that brings a little life to another mundane day for me in my small hometown.

The grind of daily living that usually occupies my mind with thoughts of paying bills and scheduling appointments is replaced with the daily grind of practice, something that is called ‘labbing’ in the hardcore end of the Madden community.

While most of my friends are playing Madden Ultimate Team, or online games, I am committing my playbook and audibles to memory. It’s a grind, especially when I’m having an especially subpar day on the virtual field, one of those days where I throw one interception, and suddenly, it snowballs into a 20-play set of bad reads.

Speaking of my friends, they are part of the reason I do this. It’s like the release of Madden signals the unofficial start of the NFL season, and I am joining legions of fans across the globe in celebrating the season as it develops, while, in the process, creating memories of good times that will last forever.

It is a brotherhood, a world-wide brotherhood, and I’d have serious FOMO if I didn’t do my part in joining in on the fun every year. It’s a trash-talking, cussing, heart-breaking, soul-crushing, laughing and joking, having a good time brotherhood.

I’m more of an old-school player. I don’t partake in the trash talk, unless someone really deserves it. The fun of the game is competing for me, not kicking another player when they are down. I was raised by my parents and coaches to respect people and not show up opponents, and I prefer to be more of a silent assassin.

If I lose, I didn’t make a giant fool out of myself, and if I win, there’s nothing I need to say.

There is one exception to my trash-talk rule. It’s the game I prepare for all fall.

In the coming months, everything I encounter while playing Madden becomes a stepping stone that will make me better as I build up to facing the bully of the virtual gridiron of my childhood.

My cousin Wayne used to mercilessly bludgeon whatever poor team I picked to play with on Madden when I was a young boy. I’ll never forget the first time we matched up. I was 10, and we played after Thanksgiving dinner in his room. 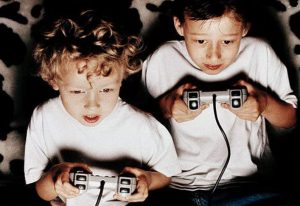 He beat me so badly that he let his girlfriend at the time play the second quarter against me. The score was 48-24 by halftime, and we called the game off then.

That was the first Turkey Bowl.

Starting in 2003, we’ve scheduled the Turkey Bowl around Thanksgiving time every year, with a few exceptions. It’s the only time we play each other all year, and it’s for all the marbles. We even made a trophy for the winner.

We started broadcasting the game on Facebook Live two years ago to include our friends and give them something to look forward to and discuss. To keep from embarrassing myself in front of everyone, Madden becomes my life for the three months leading up to Thanksgiving.

The whole experience is a really fun way to connect with my cousin and our circle of friends and family members. You better believe we are both very competitive, though.

Wayne is five years older than me, so we’ve always had that big brother-little brother kind of dynamic.

I’m happy to report that little brother has dominated the recent years of the series, winning 8 of the last 9 Turkey Bowls.

To me, it will always be special because of the people I get to share it with.

What’s your favorite Madden memory? Tell us in the comments.


ALMOST THERE! Go check your inbox for a confirmation email (*Hint* it might've hit the spam folder)