4 Essential Elements the New ‘Spider-Man’ Game Needs to Have 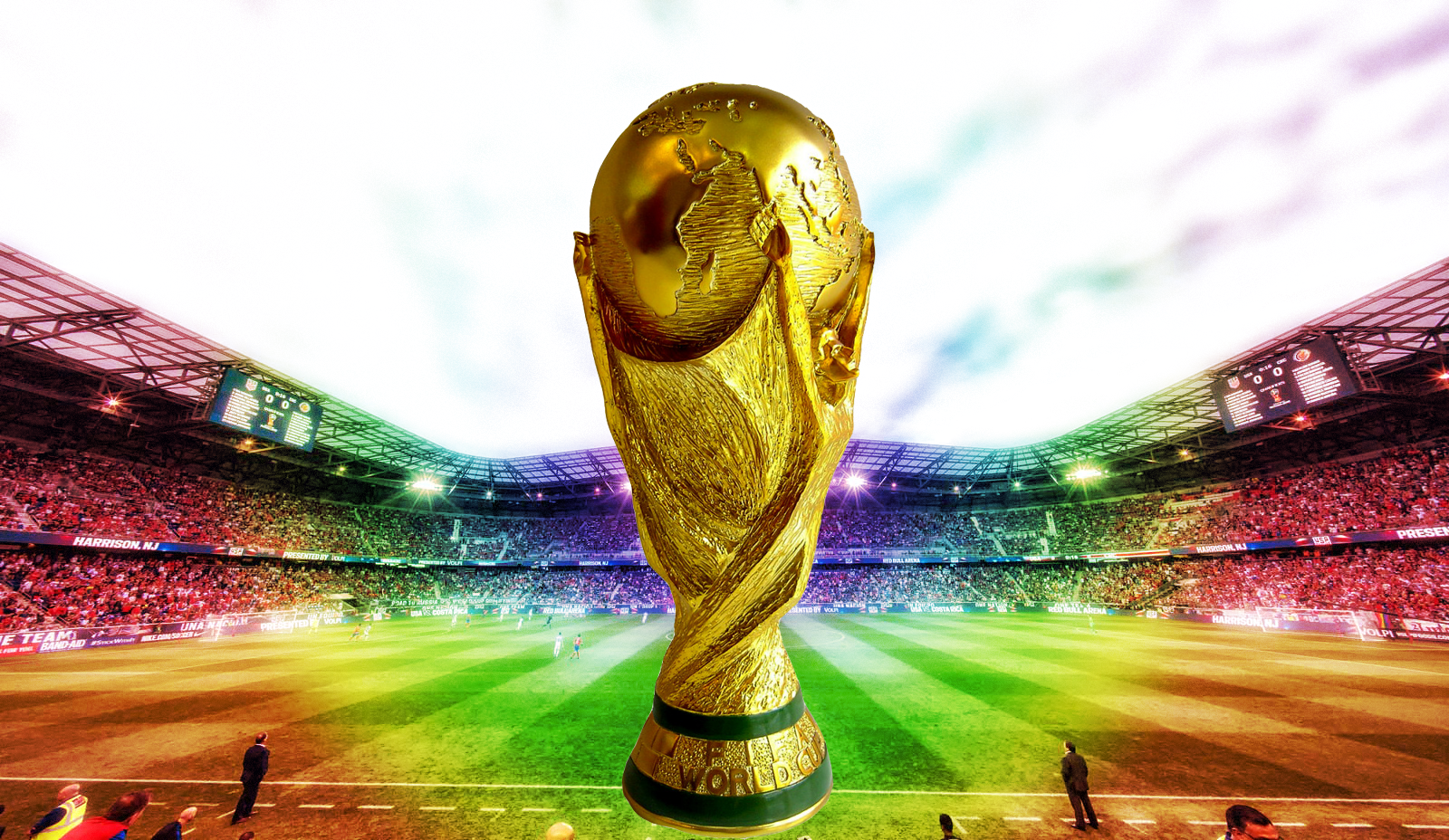 The Arkham series is often thought to be the best comic book-related video game franchise. While it certainly deserves its praise, there’s another superhero series seeking to claim its title.

At first glance, Marvel’s Spider-Man looks like it will be best Marvel game yet. Insomniac seems to have put together a masterpiece.

At this year’s E3, the graphics looked absolutely stunning. The gameplay appears fluid and well put together. This could be the best Spider-Man game since Spider-Man 2.

However, if this is truly going to be a spectacular game, then there are a few things that it needs.

Web slinging has been one of the main highlights of Spider-Man games in the past. But while it’s a beloved feature, it’s been done many times over.

For Marvel’s Spider-Man to stand out, it needs something more than that. The game needs to give players it’s own unique movement for them to explore.

When gamers are swinging through the air as spider man, they need to feel his weight and movement as they do so. As they crawl and run up building, they need feel Spidey’s hands and feet on the walls. When they engage enemies and battle bosses, they need to immerse themselves in the intensity of combat.

The Arkham series allowed for players to understand what it’s like to be Batman. The new Spider-Man game needs to make players feel like they are Spider-Man in a way they’ve never experienced before.

Spider-Man has faced off against some of the most iconic villains in comic book history. This game needs to take advantage of that by using his rogue gallery.

We’ve already seen some major Spider-Man villains such as Kingpin, Mister Negative, and Electro. However, Spidey has so many more enemies that players would love to fight.

Classic villains like Sandman and Kraven could make for some epic boss battles and add interesting character arcs to the story. Lesser known villains, like the Spot and Big wheel, could bring some really fun side quests.

Spider-Man’s rogue gallery is legendary by comic book standards. It would behoove Insomniac to use it to the fullest.

New York City is one of the most culturally diverse and compelling places on the planet. Marvel’s Spider-Man should reflect that.

New York in the game needs to feel like New York in real life. Players should feel like they are really in the Big Apple.  The game should include all the details, like pedestrians rushing to work and hailing cabs.

New York should not feel like an afterthought or just a bit of code that the studio threw together. The city should feel alive. It should be another element of the story.

4.) Make Miles Morales a Major Part of The Story

Miles Morales is set to star in Marvel’s Spider-Man. The character was created by Brian Michael Bendis to be the successor to Peter Parker.

Bitten by a spider, similar to the one that bit Peter, Morales was given spider powers. However, Miles has a few powers that Peter does not, like electro shocks and invisibility.

After Peter’s death, Miles decides to take on the mantle of Spider-Man. Peter Parker has been the focus every Spider-Man related media since his creation. His story has been told over and over again, to the point that it’s now a cliché.

Miles’s story, however, is refreshingly new. Giving Miles time to shine allows Insomniac to explore an untold area of the Spider-Man mythology. Instead of having another Peter Parker story, gamers get something fresh.

Miles’s powers also open up some fun gameplay possibilities. Since Miles is in the game, he should be a major character in the story.

Marvel’s Spider-Man could be the game of the year. It just needs to set itself apart from previous Spider-Man games and give players an experience that they’ve never had before.

What Went Wrong For The 2018 New York Yankees?