Bob Nutting, Pirates Need to Make Changes for the City of Pittsburgh 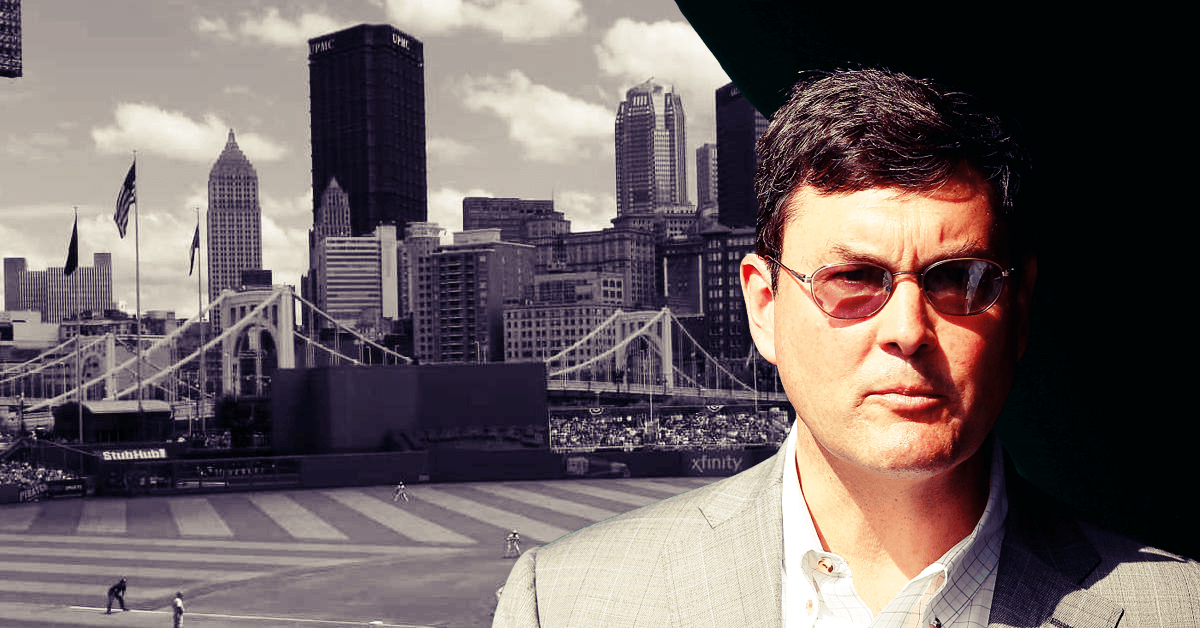 The Pittsburgh Pirates have found some success in recent years, earning themselves three straight Wild Card berths from 2013 to 2015. However, in these years they were never labeled a legitimate playoff contender and were always more than a few pieces away from being one.

As a result, the Pirates’ fan base has grown increasingly frustrated over the years.  So much so, that in January thousands of fans signed a petition urging owner Bob Nutting to sell the team.

The Pittsburgh Tribune-Review caught up with Nutting before the start of the 2018 season:

“I really do try to listen to and respect and appreciate the fans and the anger and the concern,” Nutting said. “Never want to minimize that. I want to honor it, but I want to honor it by doing what we think is best to bring performance onto the field in Pittsburgh.”

Over six months later, and another middle-of-the-road season almost in the books, it’s become crystal clear.

The issues with the franchise start at the top, with ownership refusing to go after big names in free agency and additionally not extending their own stars when they’re due a big payday.

Through ups, downs, and a series of odd moves, the Pirates have left fans even more frustrated and confused.

Let’s sort through all of it and look at what the future entails for the ball club.

On January 13th, 2018, the Pirates made it clear that, after two years of not making the postseason, it was rebuilding time. They did so by trading their #1 starting pitcher Gerrit Cole to the Houston Astros.

With Cole entering his prime years, they were able to get a decent haul. Joe Musgrove and Colin Moran are both putting together decent seasons for the team so far.

But the front office dealt a bigger blow to the fan base just four days later, trading former NL MVP Andrew McCutchen to the San Francisco Giants. This trade was a shot to the heart of Pirates fans everywhere, as few approved of moving the beloved slugger. McCutchen loved the city and the city loved him back.

He even named his child Steel, after Pittsburgh’s nickname: The Steel City.

One professional that I’ve worked with said he grew up loving the Pirates but will be boycotting the team due to its ownership and the poor decisions the franchise makes. That was true with a lot of fans, signified by the eight thousand empty seats at the home opener. 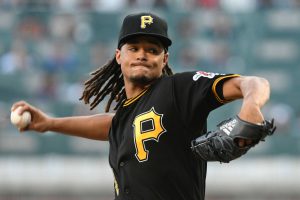 I was at that home opener, and the Pirates were victorious. Starting off 2018 with a 4-0 record was a surprise to fans and gave them hope. The team eventually owned an 11-4 record by mid-April.

The next three months were not as successful. But then, all of a sudden, everything clicked. From July 10th to the trade deadline, they went 14-3 and were just six games back in the division.

However, despite the team’s success, attendance was still down. So the Pirates declared themselves buyers at the trade deadline. They landed the top starting pitcher on the trade block in Chris Archer, as well as a Keone Kela, a flame-throwing reliever who was having a dominant year as the Rangers’ closer.

Long-time Pirates fan and Western PA native Kara Petrosky stated in an interview that she believed it was a move meant to increase attendance and thus, increase profits for ownership. But, she asserts, it was not meant to win games and make a legitimate run at the postseason.

All in all, the Pirates lost top prospects Tyler Glasnow and Austin Meadows in the Archer deal, who have both had some streaky success in the big leagues. However, since the trade Glasnow (3.23 ERA/0.848 WHIP/11.2 K/9) has significantly outperformed his trade counterpart Archer (5.40 ERA/1.482 WHIP/9.2 K/9).

Unfortunately for the Pirates, Archer’s dismal August coincided with the rest of the team. They went 10-17 and, as of September 4th, are 14.5 games back in the division. From trading their stars in the offseason to acquiring stars at the trade deadline, these moves left fans befuddled and seemingly more disgruntled with ownership.

In the interview with Petrosky, she believes that both owner Bob Nutting and GM Neil Huntington need to go in order for the Pirates to rebuild and actually become contenders once again.

One very interesting point she made was that Mario Lemieux and his ownership group attempted to buy the team in 2010, but Nutting said the team was not for sale. Petrosky said that this move could have changed the franchise completely, as Lemieux would truly want the Pirates to succeed for the city of Pittsburgh.

Lemieux was instrumental in the decision to keep the Pittsburgh Penguins in the city as opposed to moving to Kansas City in 2007.

As a franchise, the Pirates have never eclipsed $100MM in payroll and never ranking higher than 20th in the league for Opening Day payroll in the last ten years. In an article by Grant Brisbee in 2012, you can truly see the lack of effort the organization has given to signing free agents over the last few decades.

For the Pirates, unless they make major changes at the top, they will continue to dwell in mediocrity. PNC Park is consistently ranked as one of the best ballparks in baseball with a perfect Pittsburgh skyline over the outfield. It’s unfortunate that ownership won’t put a team on the field that’s worthy of this gorgeous stadium.

What changes would you recommend the Pittsburgh Pirates make?  Comment below.