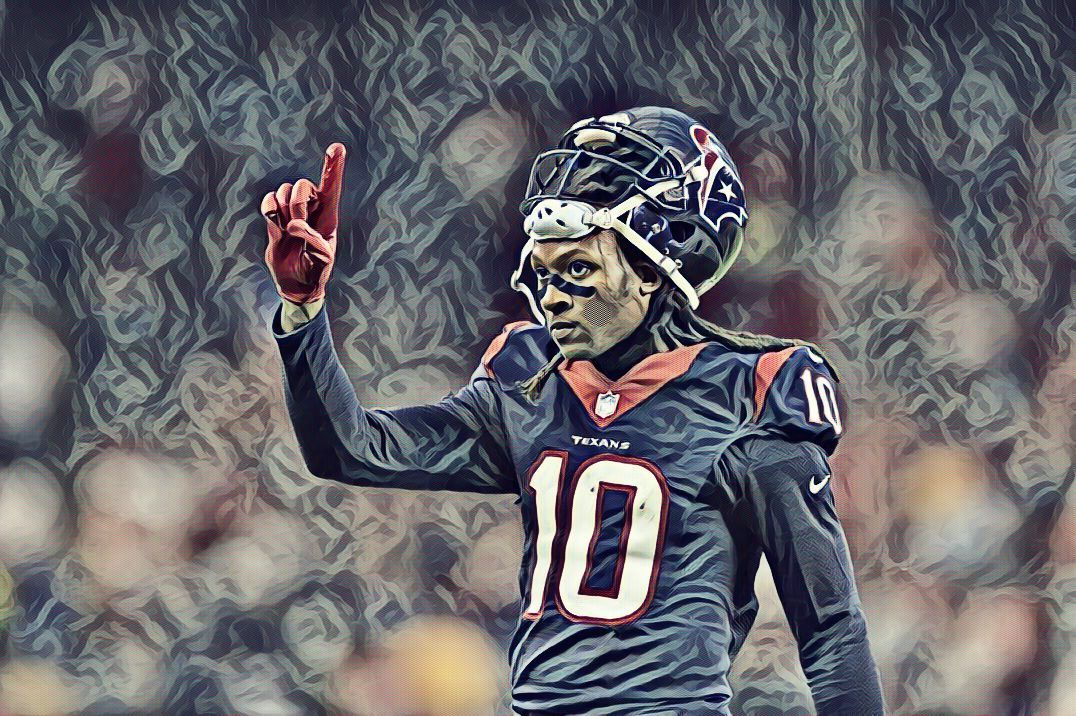 A wise man once said “the saddest thing in life is wasted talent”. The NFL playoffs are supposed to be a tournament showcasing the most talented players in the league. Unfortunately, the best wide receiver in football will not be participating, as his team sits at 4-11 going into Week 17.

DeAndre Hopkins is just 25 years old. This season, time and time again, he has solidified himself as the best in the game. Antonio Brown and Julio Jones, often referred to as 1A and 1B in people’s rankings, are three and four years older than him, respectively.

While Brown and Jones are undoubtably elite talents, their claim for the top spot falters with one argument– quarterback play.

For every year of their stellar careers, the two have been blessed with consistent, top-tier quarterbacks throwing them the football. Ben Roethlisberger and Matt Ryan have 10 Pro Bowl selections between them and 14 combined playoff appearances.

On the other hand, Hopkins’ quarterback situation has been anything but consistent– or good.  Through his first five seasons, he has caught passes from 10 different starting quarterbacks:

Despite the subpar level of play by many on this list, Hopkins has managed to adjust quickly to the carousel of QB’s.  Not missing a single game in his career so far, DeAndre Hopkins has racked up 5,865 yards and 36 touchdowns.

The guy catches almost everything that comes his way.  Displaying incredible athleticism and vise-grip hands, Hopkins has become a human highlight reel.  And, on Christmas night, he made one of the best catches you will ever see.

The most exciting part is he hasn’t hit his ceiling.  Although Deshaun Watson went down earlier this season, he flashed incredible potential in his 6 games as the Texans’ starter.

In those 6 games, Watson connected with Hopkins 38 times for 551 yards and 6 touchdowns.  Eye-popping numbers for such a short span of time.  With a healthy Watson under center, Hopkins will evolve and reach his true potential for complete dominance over the rest of the league.

DeAndre Hopkins is the best wide receiver in the world.  And if he gets 16 games of Deshaun Watson, this won’t even be an argument in 2018.