Morgan Freeman’s Career is a Lesson in Persistence 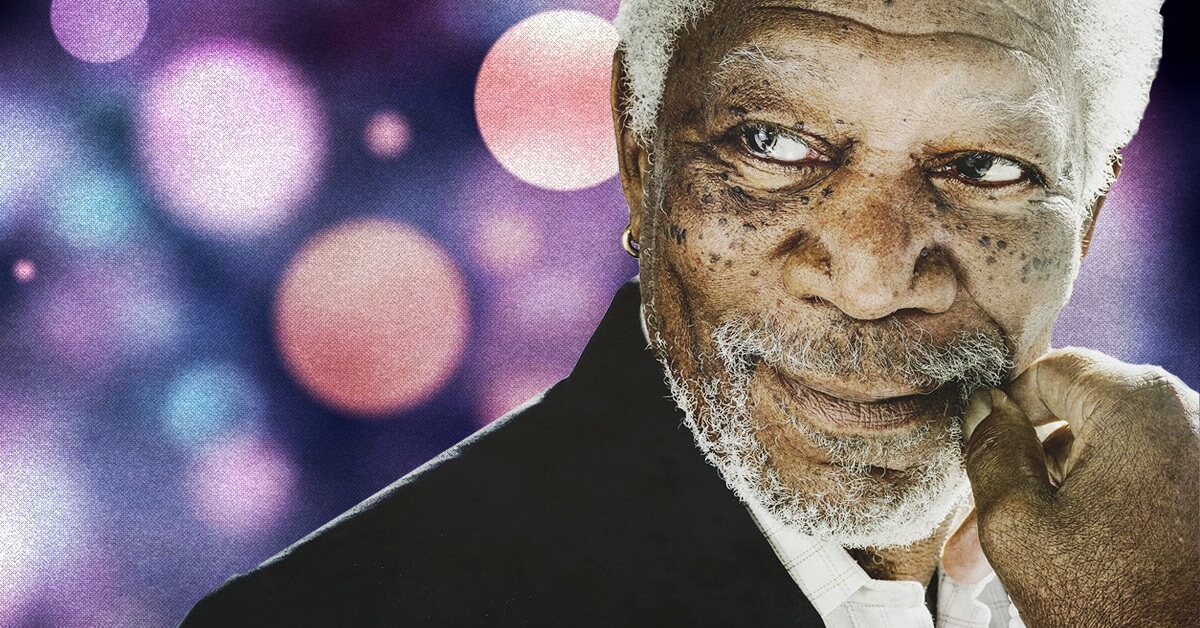 This is a man who spent years paying his dues, working small gigs, auditioning for roles, hoping that one day Hollywood would call.

You see, Morgan Freeman always wanted to be in the movies.

Born just before WWII, he grew up watching war films.  So, when he turned 18, he joined the Air Force.  It was there that he realized the armed forces are nothing like the movies.

The bullets are real and there’s no such thing as a second take.

Also, being a black man in the 1950’s, he wasn’t allowed the same opportunities as others.  The military simply wouldn’t allow blacks to fly.  Thus, his only recourse was to become a radar mechanic. 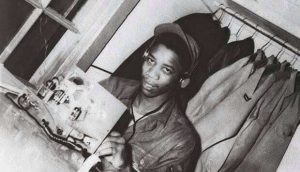 So when he turned 21, Freeman left the service by way of early discharge, claiming he felt unsuited for military life.  It was then that he chose a different path — becoming an actor.

He drew inspiration from famed actors such as Humphrey Bogart and Gary Cooper.  But at the time, there were no black leading men in Hollywood.  Did Freeman really think it was possible?

So he enrolled at Los Angeles City College, where he took diction lessons to develop his signature vocal tone.  While Hollywood was his end goal, Freeman moved up to New York to find work in theater productions, realizing it was a realistic way to get noticed.

He spent years performing in off-Broadway shows.  Then in 1967, Freeman landed a leading role in an all-black version of Hello, Dolly!

But still, he continued to find his footing.  A lack of connections forced him to bounce between the east and west coast in search of work.

He took a lot of odd jobs just to pay the bills.  But unlike other acting newcomers, he wasn’t working as a waiter or taxi driver for extra cash.

“I deliberately left myself nothing to fall back on,” Freeman said in an interview.  “If you’ve got a cushion, where you land, you stay. You can’t climb a mountain with a net. If you’ve got the net, you’ll let go.”

In 1971, he got a role that would put him on the map — a singing and dancing guru on The Electric Company, a television show teaching children how to read.  While he expected the role to only last a year or two, he ended up sticking around for six.

After the show got canceled, Freeman encountered marital problems, ultimately divorcing his wife and fighting a bout of alcohol abuse.

A year later, he returned to his career, taking part in several fledgling TV shows and developing a reputation of being difficult to work with.  He’d often question directors about their depictions of black characters.

Freeman’s audition for The Thing was a particularly memorable experience.

“The producer or director, one of those, said, ‘Did you read the script?… What did you think?’” Freeman recalled in an interview with Oprah Winfrey. “I said, ‘Well, you’ve got 11 people at the South Pole. Eight of them are scientists. Then you have a cook, a mechanic and something else — they’re all black. None of the scientists are. What do you think I think?’”

Sticking to his principles, Freeman encountered a two-year dry spell.  He was unable to find much work, if any, in the early 1980s.

“I refuse to take part in anything that’s going to denigrate a people…especially me.”

Despite his disagreements with directors, Freeman continued plugging away. Once opportunities began presenting themselves again, Freeman pounced.

He began to emerge in 1984, playing The Messenger in Lee Breuer’s Gospel at Colonus at the Brooklyn Academy of Music.  Then, he turned in a masterful performance as Hoke Colburn in the stage version of Driving Miss Daisy.

He was finally picking up steam. 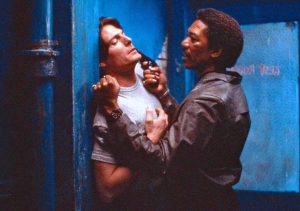 Then, in 1987, his life changed forever.  His role as a merciless pimp in Street Smart earned him an Oscar nomination for Best Supporting Actor.

At the age of 50, Morgan Freeman was finally a movie star.

He’d go on to star in films such as Glory, The Shawshank Redemption, Se7en, and many more, cementing his legacy as one of the top actors in Hollywood.

In the end, Morgan Freeman’s persistence paid off.  His relentless passion and tireless work ethic carried him through tough times.

He never gave up on his dreams, and that’s why he’s standing at the top of Hollywood today.