The Washington Wizards Deserve Your Respect 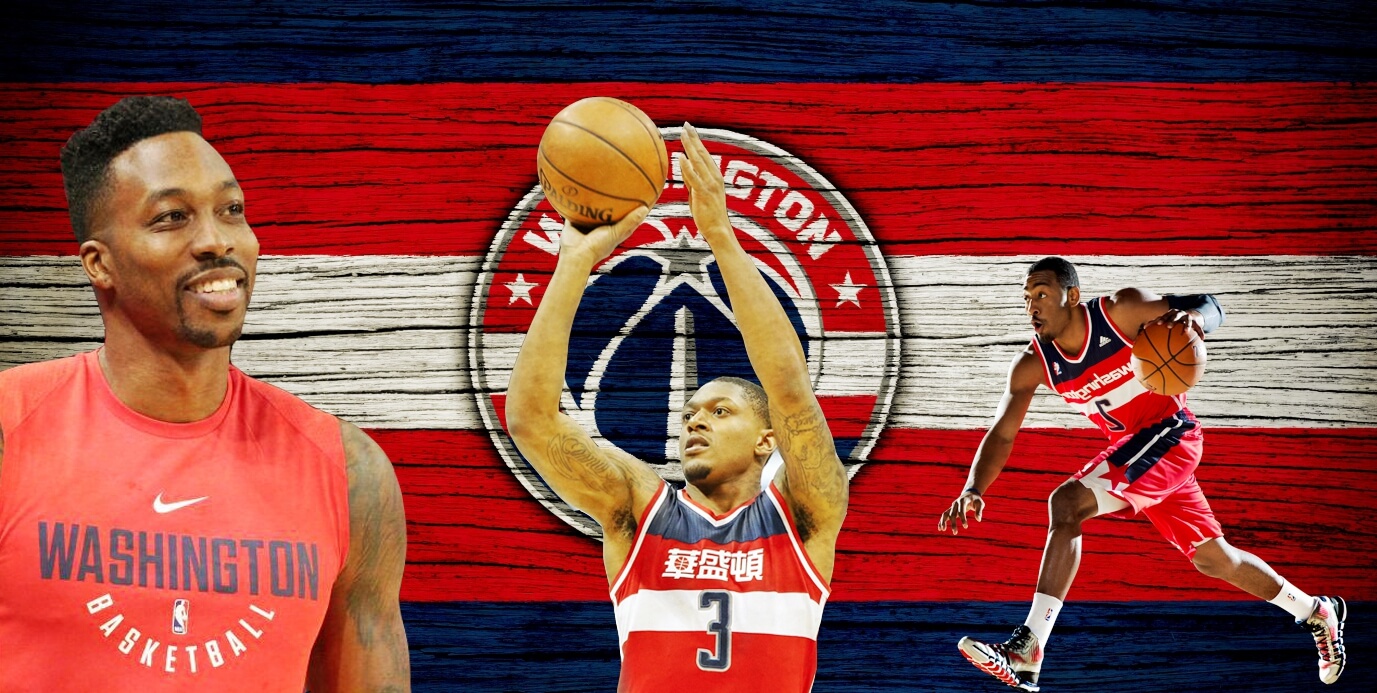 On October 15th, 2018, ESPN released their NBA preseason Power Rankings and the first thing I noticed was that the Wizards were not in the top-10.

Looking at all teams in the East, the Wizards are the clear frontrunners when it comes to offseason moves.  With all those amazing additions in Dwight, Austin Rivers, Jeff Green and even Thomas Bryant, they should be no lower than 11th or 12th.

Yet, No. 16 (7th in the East) is where the squad from the nation’s capital landed.  Let me show you how and why the Wizards will be competing with the likes of Boston, Philadelphia, and Toronto at the top of the Eastern Conference. 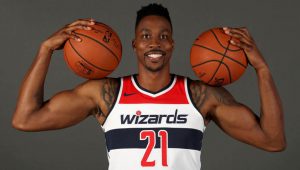 Many people believe that because of Dwight’s free-spirited attitude, he is a distraction in the locker room and has a negative effect on the teams he plays for.

The fact is that Howard is past his prime. However, the man still produces on the court, and that is what primarily matters.  Last season, he was 72nd in Offensive Win Shares and 11th in Defensive Win Shares which is a huge upgrade compared to the dwindling Marcin Gortat.

Not to mention, he’s still a rebounding monster and, as long as he can utilize the pick and roll with Wall, his addition will be a major victory for the team.

It looks as if he’ll be injured to start the season. But fear not, the Wizards bench is at the top of the league this year.

As previously mentioned, the Wizards were aggressive and successful with their offseason acquisitions, which led to the construction of what is likely the best bench in the entire league.

Beginning with the backcourt, Austin Rivers can play both 1 and 2 spots effectively, and has been putting in a lot of work strengthening what used to be his weaknesses.

Tomas Satoransky may not be a common name, but he led his Czech National Team this offseason and so far this preseason has looked more athletic than ever.  Not to mention he can smoothly transition between both guard spots and small forward.

Like Rivers, Jeff Green was another offseason addition who could likely be a starter on many other NBA teams.  His addition was a bit confusing to me, as Oubre is already an established backup to Otto Porter. But both will be able to provide very good minutes off the bench.

Last, but not least, comes Ian Mahinmi, who’ll be the starting center to begin the season and then move to the bench once D12 returns.  Teammates and coaches have been raving about his athleticism and improvement and he’s looking to get decent minutes when the Wizards decide not to employ the small ball strategy.

To be completely honest, I’d pick this group to beat the Cavaliers’ starting five as well as a few other teams’ starters. 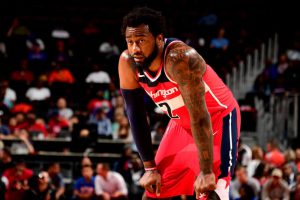 Blink, and you might miss him.  Both in terms of his quickness on the court as well as his career.

The elite point guard is already entering his 9th season and with a few more years of his prime remaining, the Wizards have a team surrounding him that is ready to win now.

Wall has elite quickness, vision, and to the surprise of many, he shot 37% from three last season.  That statistic matched Beal, who along with Wall makes up one of the best backcourts in the league.

Wall passes the rock like no other (except for maybe Chris Paul) and with the shooting ability of Beal and Porter, combined with the athleticism/scoring ability of Howard, he may even look to pass more than ever before.

The Wizards have great weapons and the majority of those are phenomenal on both the offensive and defensive ends, concocting the perfect recipe for a winning team.

In closing, the Washington Wizards deserve your respect.  Given their depth, even with an injury to one of their core guys, they could still easily churn out wins.

I believe Boston is the clear #1 team in the East, but Philly is a bit overrated and Toronto will have to rely on Kawhi to not whine about missing Popovich.

Milwaukee and the Pacers can compete but I think the Wizards, along with Toronto and Philadelphia are the teams that will be competing for that number-two spot.

Where would you rank the Wizards as we kick off the 2018-19 NBA season?  Comment below.