With the next installment of the MVP’s of Hip-Hop series, we turn to the mid-to-late 90’s.  Nowadays, many remember this period as the ‘golden age’ of the genre.

A rapper’s MVP season is the period of time when no rapper on earth produced at their creative level, leaving a long-lasting impact on the culture. 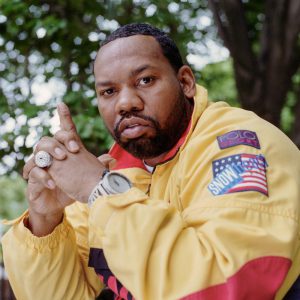 1995 was a watershed year for Hip-Hop. Who could forget the 1995 Source Awards – the award show that exploded the East Coast-West Coast beef? Rap’s biggest names all in one building — the top execs and best producers seated right behind the most beloved spitters of a generation.

The music and the culture it emulated was in its late teens or early twenties and, like everything else around that age, it was still developing. Thankfully, there was a producer by the name of the RZA who seemed to have it all figured out.

Alongside Raekwon the Chef and Ghostface Killah, these prime members of the Wu Tang Clan created a lyrical and verbal masterpiece unlike anything you’ve ever heard. Raekwon’s slick talking style and advanced lingo made it nearly impossible for someone who doesn’t share his dialect to comprehend on the first couple of listens.

Raekwon’s Only Built 4 Cuban Linx (infamously known as ‘The Purple Tape’) is a loosely woven-together conceptual album about two small-time hustlers looking to make one last score before leaving the streets alone.

It’s one of the most influential works in hip-hop history from the adoption of mafia aliases, introduction to region-specific slang, and name-dropping of expensive liquors and clothing brands.  Rae left an impact on an entire generation of MC’s and his legacy will live on forever. 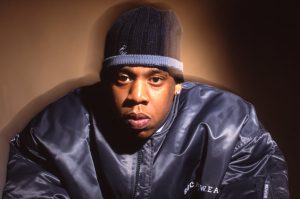 If you would’ve asked who the best rapper was in 1996, Jay Z wouldn’t have been the popular answer. In the same year, Nas dropped another masterpiece in “It Was Written” and even Pac released the fantastic “All Eyez on Me”.

However, in hindsight 1996 gave us the mainstream introduction of Jay Z that we shall never take for granted. On the first listen it might appear to be just another set of songs about a glamorous criminal lifestyle but it gets much deeper.

Through incredible and unprecedented wordplay, an updated coded language like we heard in Cuban Linx along with a conscience and weariness to set the theme. Jay is dripping in arrogance, always calm and cool, effortlessly telling his story.

Though while he is boasting of his riches and is aspirational for much more, he recognizes that it’s also an unfulfilled existence that leaves one full of guilt and laments. In short, he condemns the life he lives at the same time he’s glorifying it  — the triumphant “Feelin’ It” offset by the melancholy “Regrets.”

While this may seem hypocritical, it’s actually incredibly honest, particularly if you believe that he had no other choice. While unarguably street, it was more polished than Illmatic, more elegant than Ready to Die, and more intricate than Only Built 4 Cuban Linx.

Reasonable Doubt resonated much more with The Godfather than Scarface despite the opening samples. 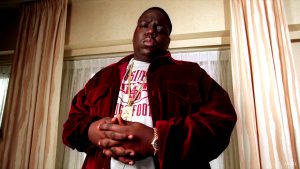 A lot of fans argue that Biggie’s sophomore album is not quite as good as his debut Ready to Die. Commercially, this album blew Ready to Die out of the water with its mainstream success.

Unfortunately, on March 9, 1997, Christopher Wallace was gunned down in a drive-by shooting. His death definitely devastated the hip-hop scene and catapulted the successes of his album.

Biggie fully embraces the Mafioso persona that he borrowed from Only Built for Cuban Linx and Ready to Die. His smoky demeanor makes him sound as large as ever and I believe that was the goal. 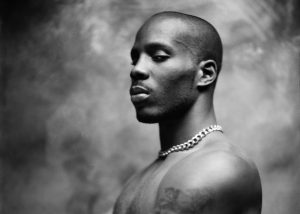 By the year ’98, DMX was already one of the most intriguing and captivating acts in rap music. He spent some time learning about the industry before signing with his first label at Def Jam Recordings amidst his newest single “Get at Me Dog”.

The smash hit would go on to be certified Gold and help generate the buzz that paved the way for his first major-label album, It’s Dark and Hell is Hot which released at the top of the Billboard 200 chart and sold over five million copies.

Most artists would win MVP of the year with these numbers alone – but X was nowhere near done and seven months later released his second album, Flesh of My Flesh, Blood of My Blood.

We all know that Dr. Dre isn’t necessarily a traditional rapper. Instead, we recognize him as the most prominent producer in hip-hop history.

From his initial inception in hip-hop, Dre’s made close to a billion dollars through various ventures. However, one can argue that if it wasn’t for 1999 and 2001 the Album – some of his accomplishments would not have come to fruition.

2001 was Dr. Dre’s re-invention musically and was a major success. Although purists often coin “The Chronic” as Dre’s only classic, this album showed that Dre was not only ahead of his time, but that he was here to stay.