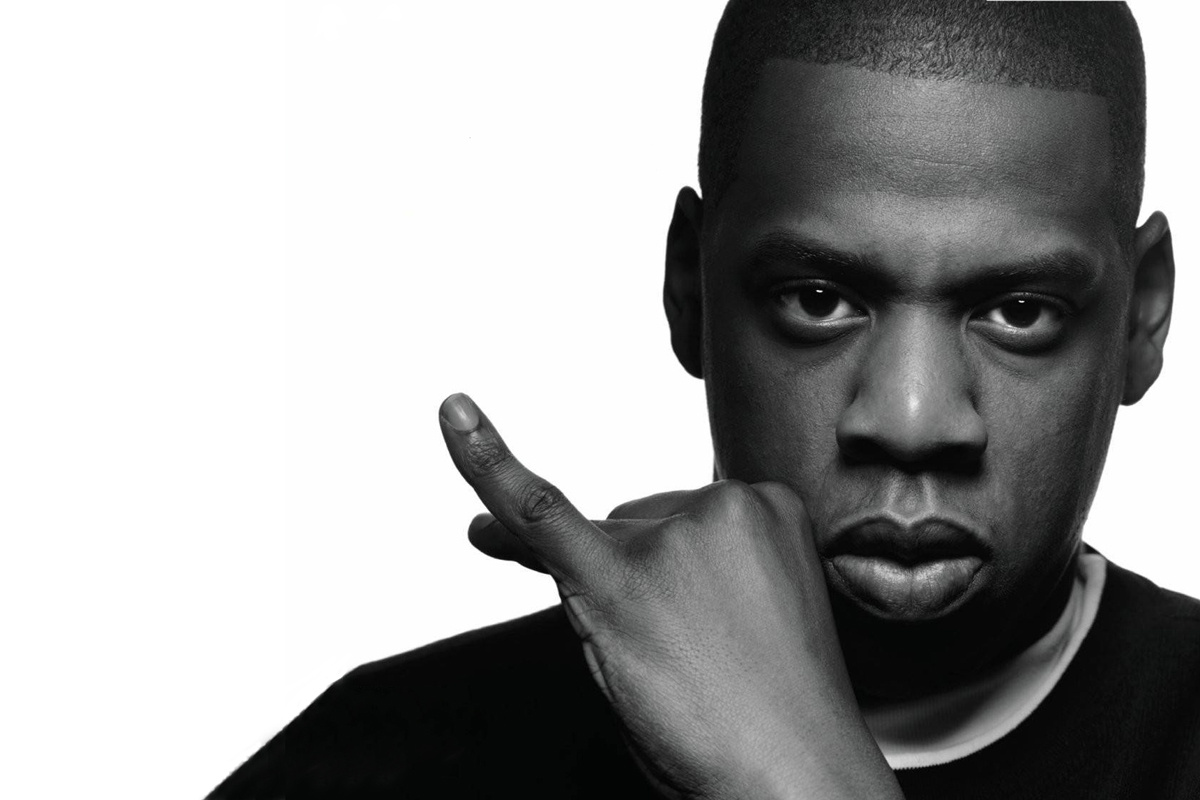 This one is my wildcard.  A lot of people sleep on this album for whatever reason.  However, Hov & R. Kelly were both at the very top of their game at this point and Jay served up some of his illest lines.  He and Kells go back and forth alternating for very short two or three bar verses.

It’s not even close, just leave it alone

I’m Michael Jordan, I play for the team I own

Y’all got cheddar to blow, whatever, let a n***a know

Shawn Carter was born December 4th, weighing in at 10 pounds, 8 ounces.  He was the last of my four children.  The only one who didn’t give me any pain when I gave birth to him.  And that’s how I knew that he was a special child
–Gloria Carter – December 4th

Although December 4th is not technically The Black Album‘s intro, it is suitable for a special update today.  Happy December 4th hip-hop fans!  Any respectable rap geek should have their Hov playlists intact, with deep album cuts and platinum hits aligned and on repeat.

Therefore, we have come up with a list that should draw much debate from Jay fans.  Jay-Z is one of the greatest rappers of all-time for many reasons.

Swag, lyrical content, an abundance of flows, and punchlines and quotes that were responsible for shifts in the culture.  In addition, he’s consistently provided fans with captivating intros on all of his albums.

Kill Jay-Z is a conversation between Shawn Carter and his alter ego, rapping self Jay-Z.  This self-revealing exchange touches on some of the most personal sentiments and confessions we’ve never heard from Jay.

Hov immediately tackles the inner struggle for him to finally drop the “cloak” that is his rapping alter ego.  “Jay-Z” represents the version of Shawn that has been exposed to the world and has committed various questionable acts to protect the Jay-Z brand as well as the pride of Shawn Carter.

Let go of your ego comes from your right shoulder

Your left is saying finish your breakfast

Here Hov creatively depicts an image of a metaphorical struggle between the angel and devil on his shoulders.  What makes this intro special is how it sheds skin of the Jay-Z that is familiar among the audience.  It introduces a new character that is present throughout the entirety of the album.

A more mature, self-aware, and calculated Shawn Carter appears on 4:44.  He goes on to shed light on the infamous Solange elevator incident which in the past he would’ve likely avoided.

You egged Solange on

Lyrically, this song is in my own personal Jay-Z Hall of Fame.

The theme song to The Sopranos

Plays on the key of life, on my mental piano

Stevie Wonder with beads under my du-rag

The Intuition is there, even when my vision’s impaired yeah

These are the kind of opening lines that gives you goosebumps and draws you in to an otherwise mediocre album.  Nonetheless, this is Hov’s lyrical masterpiece.  In the above lines he mysteriously alludes to his Mafia lifestyle and his keen eye for deception and possible danger.

He compares being blind and literally not being able to see anything.  Blind to the truth with deceit and lies, whether it be in the streets or the music industry.

Just Blaze produced a masterful sound on this track that gave an eery feeling as Jigga rhymes.

Clap whoever stands between Shawn and Figures

The brutal honesty and realism portrayed in these lines served well for Jay-Z at the time of this album’s release.  Along with the tons of additional replay-worthy bars, Hov feeds the audience with an abundance of mind-boggling rhymes to process and dissect.

As he says himself to close the track, “this is food for thought, you do the dishes”.

You can’t put a list like this one together without paying respect to Jay’s first album.  There has always been much to say about this album.  Upon its release back in ’96, Reasonable Doubt left a lot of listeners confused and was widely regarded as a lackluster debut.

Only as time went on, and rap fans began to lend a more friendly ear to unconventional sounds, did Reasonable Doubt begin to receive the attention and notoriety that it deserves.

Whether the weather folds

Just put away the leathers and put ice on the gold

This is our first official introduction to Jay-Z.  His boastfulness jumps out at the listener as Jay would go on to be the best bragger in hip-hop for a number of years.  The double entendres that are carefully scripted are a testament to Jay’s pen game and serves today as a pillar in the culture of hip-hop.

The Queen, Mary J. Blige, makes a meaningful vocal appearance on this track to immediately catapult it to new heights.  However, as usual, Hov delivers.

The fact that this didn’t make the list is only a testament to the caliber of Jay’s catalog.  Most rappers don’t have 5 songs better than The Prelude period, let alone intros.

After Jay’s post-The Black Album “retirement”, he proved he could juggle both his corporate career and his rap career quite well with his return in 2006.  Jay saw something in himself bigger than rap, and always wanted to be a Russell Simmons-type figure.

Forget this rap s**t I need a new hustle

A little bit of everything, the new improved Russell

I say that reluctantly ’cause I do struggle

Hov alludes to some of the dynamic business moves that he would execute down the line that were ever so profitable.  He also reveals that he is torn between music and the corporate world as he chooses to return from retirement because he can’t stay away from the booth.

His love for rap runs too deep.  He carries on throughout the song and explains his resentment towards hip-hop at the time.

Your lyrics didn’t, your gangsta look did it

Either Jay had seen the future back in ’06, or the games been messed up for more than a decade.  Either way, a well-deserved honorable mention for The Prelude – Kingdom Come.

Check out all these great album intros and let us know which one is your favorite!