The Spooky Brilliance of ‘Halloween Unmasked’ 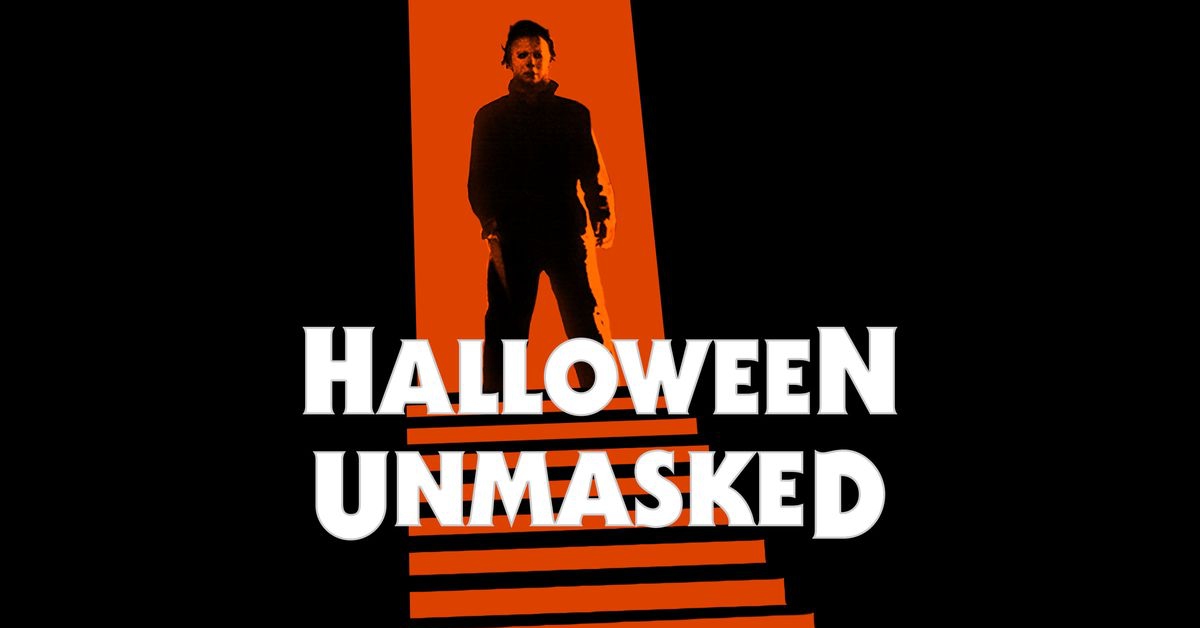 It starts with the music.  You remember it.  That familiar tune you hear everywhere this time of year.  Dun-dun-dun dun-dun-dun den.  That’s right.  Michael Myers is back.

With Halloween just 12 days away, and the latest entry in the Halloween franchise in theaters now, you are severely missing out if you haven’t checked out The Ringer’s new podcast — Halloween Unmasked.  It will certainly get you in the spirit of the season.

If you were that 7-year-old kid whose parents let them watch R-rated horror flicks in elementary school, then this podcast is right up your alley.  If your favorite slasher movie is John Carpenter’s Halloween, then it’s especially for you.

The show is hosted by film critic Amy Nicholson, who does an incredible job describing the ins and outs of the franchise in painstaking detail.  She dives deep with the cast, crew, and others — from psychologists to comedians — discussing the most influential horror film in cinematic history. 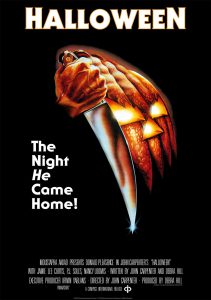 You’ll gain a true appreciation for each entry in this revolutionary saga that goes well beyond the surface level.

In Episode One, you’ll learn how a young, inexperienced cast and crew created a low-budget thriller that shattered indie box office records.  And how the film’s unlikely success destroyed John Carpenter’s dreams of making Westerns.

In Episode Three, you’ll find out why Dr. Loomis is actually the world’s worst psychologist, and how professionals in the industry would diagnose Michael Myers in real life.

In the fifth episode, you will discover that Freddy Krueger and Jason Voorhees were really riding Michael Myers’ coattails.  And that it’s a strong possibility that Libyan dictator Muammar Gaddafi had a hand in funding the original Halloween. 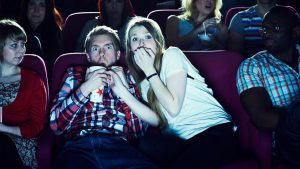 Overall, in Halloween Unmasked you get an unfiltered look inside the minds of the most legendary horror movie icons on the planet.  The podcast is well-produced, neatly organized, and chock full of interesting tidbits.

It’s an eight-part series that will wrap up by October 31st, so you still have time to catch up.

You can check out Halloween Unmasked here!

What’s your favorite movie in the Halloween franchise?  Comment below.