How The 2018 Oakland A’s Are Shocking The Baseball Universe 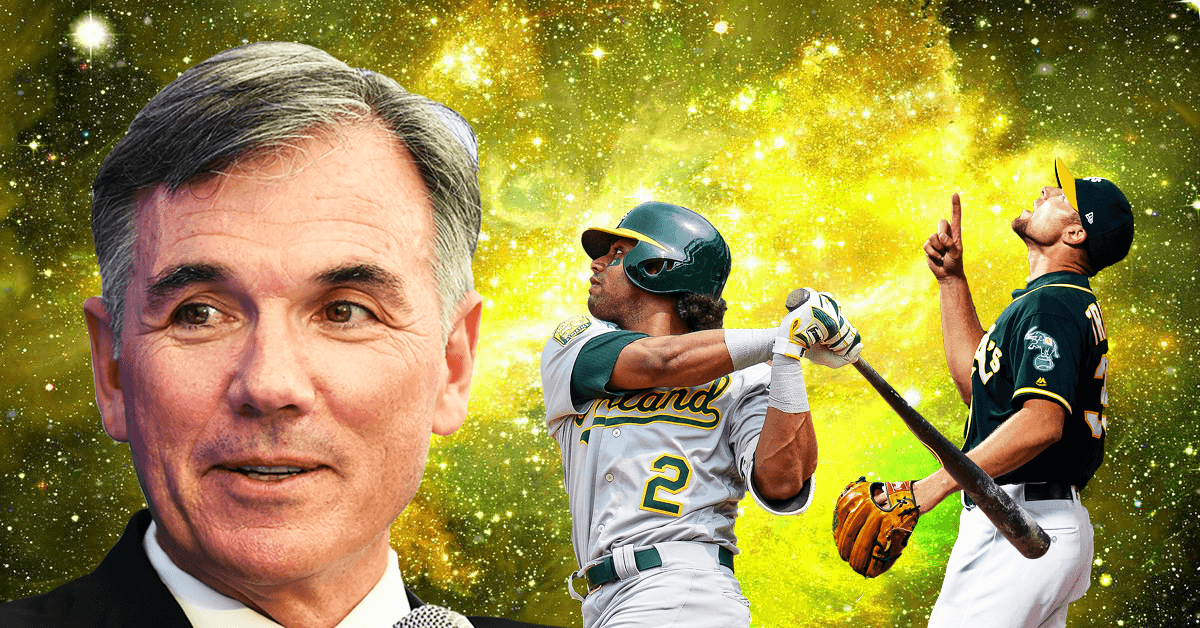 The Oakland Athletics have been one of the biggest surprises of the 2018 baseball season, and they are currently the hottest team in baseball sitting atop the AL West alongside Houston.

Billy Beane has now been the General Manager of this squad for over twenty years and his story is well-known to both baseball and movie lovers, as his career was the focal point of the film Moneyball. 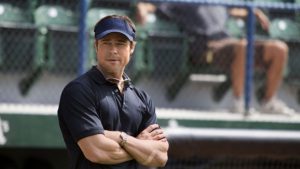 He loves sabermetrics, spending as little money as possible to form a decent team and, of course, players that get on base. Before breaking down the Athletics of today, it is vital to discuss their 2014 season, as it was a major turning point for the franchise.

The A’s were looking amazing in the first half, poised to reach the playoffs for the third straight season. But, at the deadline, they traded their star slugger Yoenis Cespedes for a very good and experienced starting pitcher in Jon Lester.

Lester continued his dominant season, but unfortunately the Athletics did not, finishing the year 16-30 and barely escaping with a Wild Card spot. They lost that game to the Kansas City Royals and then the domino effect ensued. 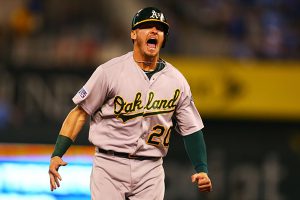 Lester signed with Chicago and they traded stud third baseman Josh Donaldson for a package of prospects, which included Kendall Graveman and Franklin Barreto. Three long seasons of 5th place finishes led to a new team president in 2017 and now the A’s are back in the hunt for a playoff spot.

Skill? Luck? Looks to be a bit of both. Let’s break down their 2018 season and their outlook the rest of the way. 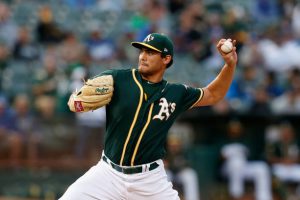 Led by Manaea, who has been healthy and somewhat successful so far this season, holds a 3.70 ERA and leads the team with 11 wins through 26 starts.

Unfortunately for Manaea, who had a 5.23 ERA in the second half of 2017 and is currently carrying the highest FIP of his career at 4.29, signs are pointing for him to falter once again late in the season. 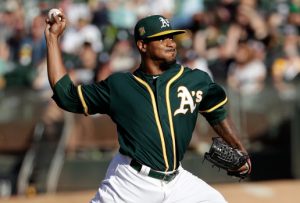 Additionally, the rest of the rotation, composed of ragtag journeymen such as Mike Fiers, Edwin Jackson, Brett Anderson, and Trevor Cahill have been performing much better than they should be.

These pitchers have had varying degrees of success throughout their respective careers, but it is very unlikely that they sustain this level of performance. In fact, the starting pitching staff is 29th in K/9 as well as 28th in FIP/ERA differential. 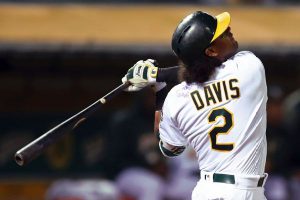 Khris Davis has been an absolute monster as of late, slugging his way to a 1.142 OPS since the All-Star break. Alas, Davis will also be returning to Earth. However his Earth is still damn good, as he’s averaged 40 home runs and 104 RBI per 162 games in his career.

The rest of the guys in the lineup are also enjoying successful seasons. As a team, they are 5th in OPS and home runs, and 3rd in doubles, led by hometown kid Stephen Piscotty with 34 two-baggers.

Matt Chapman and Jed Lowrie have also been outstanding, with on-base percentages over .350 and clubbing an inordinate amount of doubles and home runs. Rounding out the group are Marcus Semien, who leads the team in hits, and Jonathan Lucroy, a very decent hitting catcher who signed late in free agency for a bargain at $6.5MM for one year.

Unlike the rotation, this group has a good chance of maintaining this level of production for the remainder of the year. 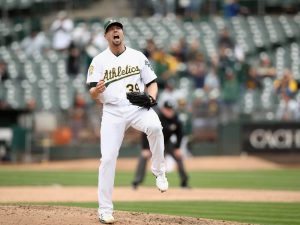 Closing experience. That’s really all you need to know about this group.

Prior to the deadline, Oakland rostered a lot of solid relievers, plus Blake Treinen, who should be receiving some Cy Young Award votes this fall. But Lou Trivino has been almost as dominant, and Petit can eat up innings whenever needed.

Once the team began heating up and throwing themselves back in the Wild Card mix, they became buyers, acquiring Fernando Rodney (325 career saves) and Jeurys Familia (123).

With these additions, the A’s boast one of the best bullpens in the game. For the 2018 season, they’re 6th in ERA, which can likely continue to improve after their July additions. This group is well-rounded, with an assortment of pitchers entering their prime, as well as those with experience and consistency.

Manager Bob Melvin has it made, with a stable of pitchers that can fit almost any scenario. 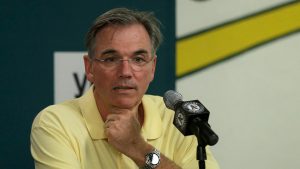 You have to admit, ever since Moneyball came out, you’ve been silently rooting for the A’s, at least a little bit.

Beane puts a lot of heart and effort into his work and, oh yeah, their payroll is currently 28th in the league at just $79MM. Fans of the underdog should be rooting for the A’s over teams like the Dodgers (3rd in payroll at $194MM) and Red Sox (1st at $227MM).

Their roster is always so interesting to look at and is usually one where maybe only two-thirds are recognizable to fantasy baseball nerds such as myself. ESPN currently has them placed 5th in their most recent power rankings. However, they are likely to even out as the rest of the year goes on, possibly even coughing up a playoff spot down the stretch.

The Houston Astros are still the favorites to win the division, and with the return of Robinson Canó and James Paxton likely only missing two starts with a forearm bruise, Seattle is in decent position to make a run at the second Wild Card spot. They sit 3.5 games back and on paper and have a more talented roster than the A’s. 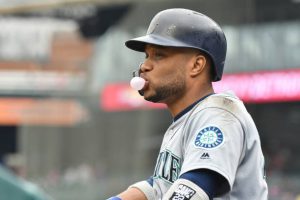 In reality, Oakland can’t keep this hot streak going forever. But they can’t afford to slip up or Seattle will catch up quickly. The two squads will face off in the second to last series of the year and whoever wins that series will likely be the team joining Houston in representing the AL West in the postseason.

If the A’s make the playoffs, it’s unlikely they’ll advance further than the divisional round. A team needs at least two dominant starting pitchers to have success in the playoffs and, unfortunately, the Athletics do not have one that fits the bill.

Alas, a baseball miracle is never out of the question and it would be nice to see the underdogs in green and gold make a run for it.

Will the A’s make a postseason run?  Comment below.