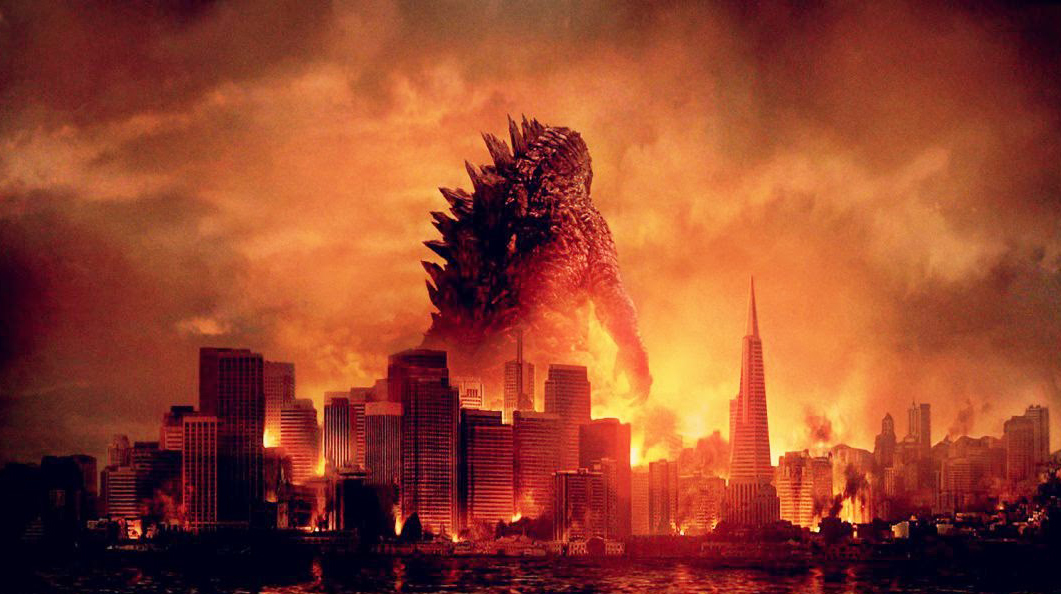 We sat around Mike’s basement, some on sofas while others sprawled out on the floor. We were high school freshmen. Once football season was over, freeing up his Friday nights, Mike would invite us to his house to hang out.

We would hang around shooting the breeze and watching whatever was on ESPN.

Mike was a tall, imposing figure. Growing up he was always bigger than the rest of our friends. But despite his intimidating physical presence, he was what many would call a “gentle giant”. He was a good person, kind-hearted, and well-respected.

In fact, his birthday was just this past week, November 8th. He would have been 23.

For some reason this particular night sticks out in my mind. We were particularly bored so Mike decided to pull out an old box of DVDs. It turns out Mike was a Godzilla fanatic, something we never knew about him up to that point.

He laid out all of the movies, there must have been about twenty of them. Then, he began telling us all about this fictitious beast and each of the monstrous creatures he has taken down. As always, his infectious enthusiasm rubbed off on the rest of us. Now we too were Godzilla fans.

He pops in a DVD–Godzilla vs. Destroyah. It was cheesy and we could barely understand what was going on, but we ate it up. Soon we were all rooting for the gigantic monster to destroy everything and everyone in his path.

Mike was good at that.

He had a way of making you feel like wherever he was or whatever he was into was the place to be or the thing to like. Whether it was Michael Jackson’s “Billie Jean” or Transformers or the latest Stallone action movie, Mike’s passion was contagious.

Now every time I see an old Godzilla movie on the TV guide, I always tune in. It makes me think of Mike and the good times we all had together.