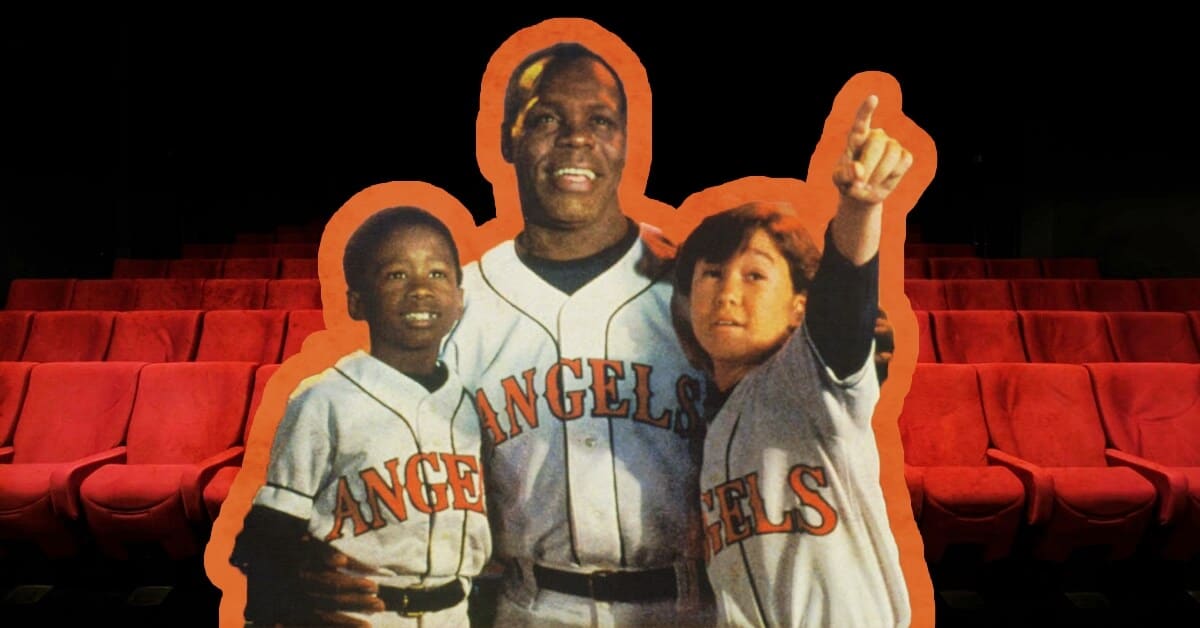 There’s a new addition to the Joker Mag podcast network. And it’s based on a concept that movie fans everywhere are going to love. It’s a concept that, as far as I know, has never been done before.

Introducing 50 Under 50, a podcast where Charlie Salek and Henry Duncan discuss their favorite movies ranked under 50% on Rotten Tomatoes. These are movies the critics hated. Films that didn’t get the love they deserved. Movies that are criminally under-appreciated by the masses.

These guys are bringing these films back to the forefront — proving why they deserve more than their rotten ratings while diving deep into what makes them great.

In the first installment, Charlie and Henry break down Angels in the Outfield. The 1994 Disney film starring Danny Glover and Christopher Lloyd has just a 33% rating on the Tomatometer. And with the MLB season right around the corner, this discussion comes at the perfect time.

Highlight of the Episode

“It really does still tug at the heartstrings….if you’re not getting like some goosebumps or kinda chills at the end of the movie…It’s like alright…it might be a ‘you’ problem.”

– Charlie Salek on the climax of Angels in the Outfield

[6:27] Digging deeper into the mini underdog stories tucked into the movie.

[13:39] The one fatal flaw that the creators make with their washed-up ace.

[15:54] Why critics are dead wrong about the film being ‘unrealistic’.

[24:50] Super Showdown: Michael Jordan vs. Christopher Lloyd in a battle of supernatural powers.

[38:12] The real reason why this film deserves the utmost respect of baseball fans and movie fans alike.

Thanks for listening. Is there’s a specific movie you’d like us to cover in a future episode? Drop a comment below!