Sorting Out The Orioles’ Mess With Manny Machado 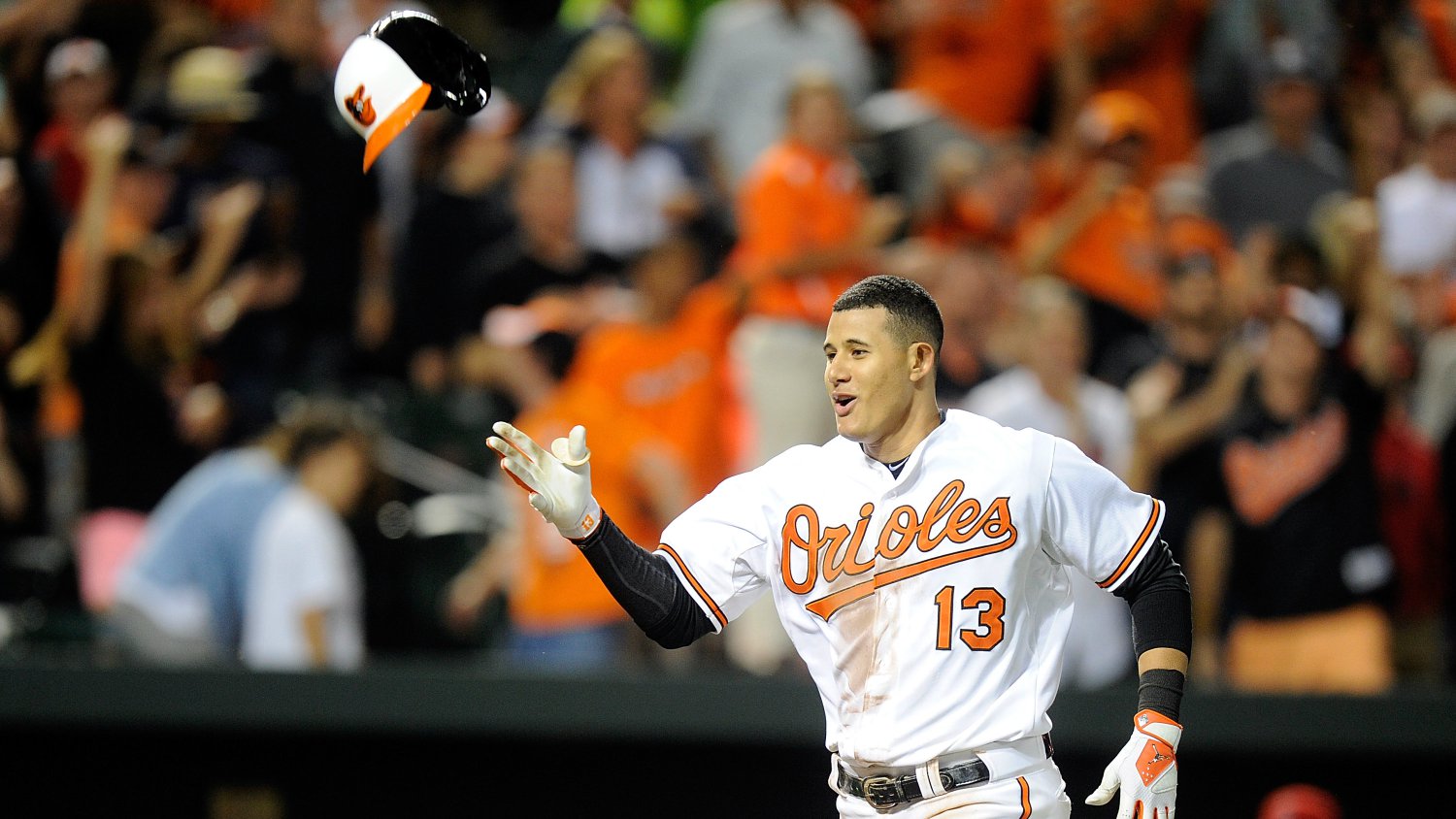 The talk of the Orioles’ offseason so far has been centered on superstar third baseman, Manny Machado. There has been much speculation that the front office, or owner Peter Angelos, or perhaps both, simply will not open the checkbook for the once-in-a-lifetime, generational, homegrown talent.

What makes me believe this? There is no shortage of money in the warehouse. Major League Baseball announced just last week, that all 30 clubs will receive “approximately 50 million dollars” in 2018 from the sale of BAMtech. That money alone could cover Machado’s first two years of an extension.

According to multiple sources all 30 MLB teams are expected to receive a payment of approximately $50 million dollars in the first quarter of 2018 for the previous sale of BAM. #MLB

But that doesn’t begin to touch the surface. The Orioles own their broadcast network, MASN sports, which generates nearly $50 million a year. Although, they do share a portion with the Nationals.

They rake in over two million fans per season in attendance, generating over $200 million dollars per year in stadium revenue. Mr. Angelos was valued at $1.2 billion almost a decade ago. He has the money to do whatever he wants, whenever he wants.

If you’re a general manager, why would you not try to keep your young, beloved, star? For some reason, Dan Duquette has openly admitted that he has not had extension talks with Machado, or his reps in 2 years! It makes me want to beat my head up against a wall.

His lack of urgency has all but sealed Machado’s fate with the O’s. Essentially, it comes down to one or two things for Baltimore. Either trade him now, or let him walk for a compensation pick at the end of the season. Both options are not good for the franchise.

You risk alienating fans, yet again, by dealing away your best player. If you do end up trading him away, the reports have been less than favorable for the Orioles. It seems no team is willing to include their top two or three prospects for just one season of Manny.

They have backed themselves into a corner, and the outcome seems to doom Oriole fans yet again. If Duquette was fired today, and somehow by divine intervention I was anointed GM, what would my plan be? My number priority would be to give Manny his money.

He is a legacy player. He is well on his way to a Hall of Fame career. He’s amassed 3 All-Star selections, 2 Gold Gloves, and 3 top-10 MVP finishes before the age of 25. He has had three 6-WAR (wins above replacement) seasons, and totaled nearly 28 WAR for his career.

He is the heart and soul of the lineup. So, how would I make this happen logically, with luxury tax concerns, and a reasonable payroll in mind, just to prove it is possible? It starts with the bullpen.

First, you trade Brad Brach, Zach Britton, and Darren O’Day for prospects, or controllable arms in pre-arbitration. Moving those three saves a projected $38M for 2018 and 2019 seasons.

Beyond that, the only significant future obligation becomes Chris Davis. He is the only player locked into a guaranteed salary beyond 2019. Schoop and Gausman are controlled through arbitration, and you could live with Trumbo’s salary on the books until it expires in 2019.

So, even if you do buy in to believing the nonsense spewed about how the franchise “could not afford” Manny’s contract, know that there is a way to do everything. It just takes some common sense, effort from the front office to be creative, and make a well worthwhile commitment to the best player this organization has seen in recent history.

All in all, I will rue the day if, and when, Machado dons a different color than the orange and black of the Baltimore Orioles.