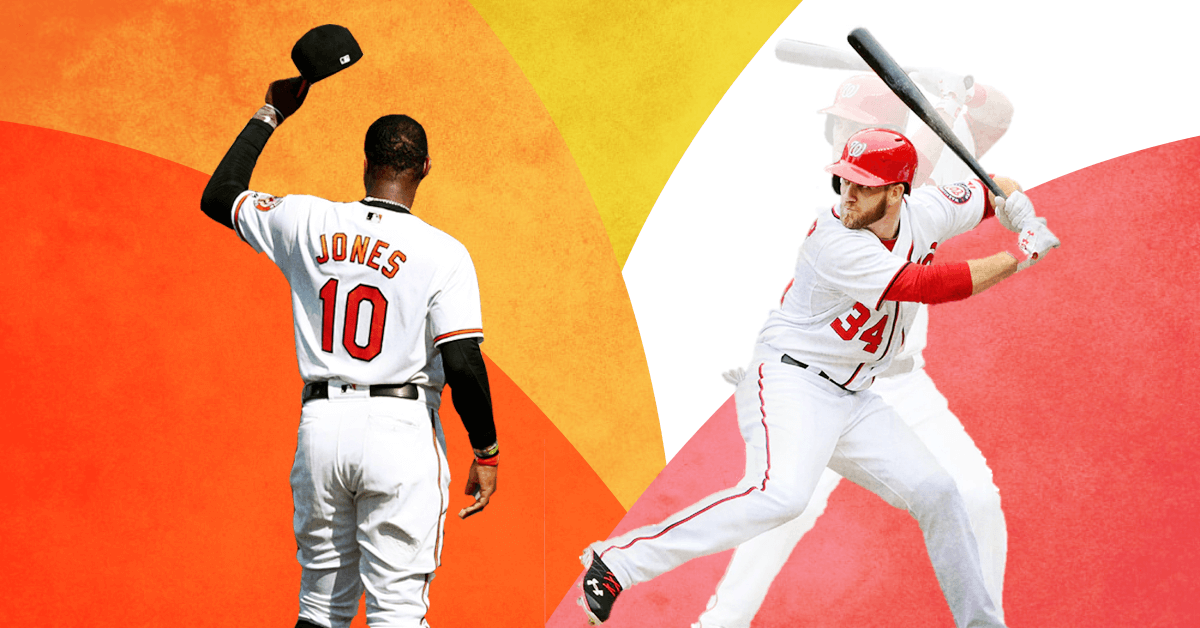 2018 was filled with change for both franchises, and both had disappointing seasons. Washington was poised to make a run in the playoffs with their loaded roster and, well, the Orioles were projected to be 5th in the AL East and they went on to have one of the worst seasons in the last 50 years.

Both disappointing seasons, but in very different ways. Here’s an in-depth look at both squads moving forward and the big changes looming on the horizon. 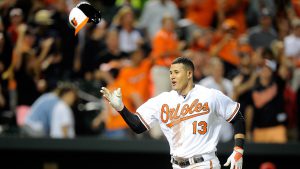 On July 18th, 2018, Baltimore shipped franchise player Manny Machado to the Los Angeles Dodgers for a bevy of prospects. That was the first domino to fall as many others followed the three-time All-Star out the door.

Some of these needed to happen, while others didn’t make as much sense. Gausman and Schoop were both young and, though in small batches, showed some dominance at the big league level.

Moving forward, they needed some youth who’ve had success. But instead they plan on tanking for a few years, with the hope that some of the fifteen prospects will turn out decent. The O’s went with quantity over quality. And with that quantity, most players were enjoying successful 2018 seasons in the minors.

One part I am a fan of is the $2.5 MM international bonus slot money acquired from the Atlanta Braves, catapulting them to the top of the MLB in that department.

But, who will they have in the near future?

Team leader Adam Jones seems likely to depart and they need a manager with a proven track record of turning teams around. Buck Showalter has exactly that track record, but unfortunately the organization decided to look elsewhere.

Just within the American League, the Orioles did not have a single player in the top-100 for Wins Above Replacement (WAR). That’s clearly something they’ll need to address. According to Bleacher Report, with all of the Orioles’ midseason trades their farm system went from 23rd to 18th overall.

Better, but still not great.

And they now have zero trade pieces. If everything works out perfectly, the Orioles might be able to hit .500 in 3 to 4 years. But if mistakes occur it could be another long drought for the birds in Baltimore.

It seems like the Washington Nationals almost enjoy losing. Talent upon talent upon talent, yet they still find a way to fail. Even with dominant seasons by Scherzer, Harper, and Soto, they barely eclipsed .500 on the year.

They almost completely gave up and traded Harper, which given how the season ended, would have been the right decision. After all, they traded Daniel Murphy and Gio Gonzalez, and Harper is now likely to leave via free agency.

Unlike the Orioles, even with losing Harper and some other quality players, the Nationals are not in rebuild mode. Scherzer and Rendon were top-5 in the National League in WAR and Juan Soto and Trea Turner cracked the top-35.

Scherzer and Strasburg are both in the midst of long-term deals. But Rendon and Turner are both free agents within the next two seasons. If the Nationals cannot find success within those two years, they could lose out on more elite players through free agency.

However, there’s still plenty of talent on this team, and Victor Robles could have some great success in 2019. Prior to this season, he was the prospect everyone was focused on prior to his injury.

Then came the emergence of the legendary Juan Soto.

Here’s one statistic I came across that I found particularly interesting:

Now I’m not sure Turner has the power to become an MVP, but he’s still young and has averaged 20 HR/162 games thus far.

With the fluidity and unpredictability of the NL East, if the Nationals make one or two good moves in free agency, it could put them right back in playoff contention.

These next two years will be key for the franchise moving forward. If it’s a couple more .500 seasons they could be headed towards a rebuild themselves.

I truly wish the Orioles could do something next year. It’s sad that I’d be happy with 70 wins from them in the 2019 season. Hopefully the Nationals can sign a big name that won’t cost them $400 MM. I honestly believe Rendon and Turner are more valuable than Harper. Scherzer would be there too if he were a few years younger.

But who knows? I’ll be rooting for both franchises to have success. But it may take a good while for the Orioles to do so.

What are your thoughts on the futures of these Mid-Atlantic ball clubs? Comment below.