A Few Good Brews: The Best Craft Beers in Pennsylvania 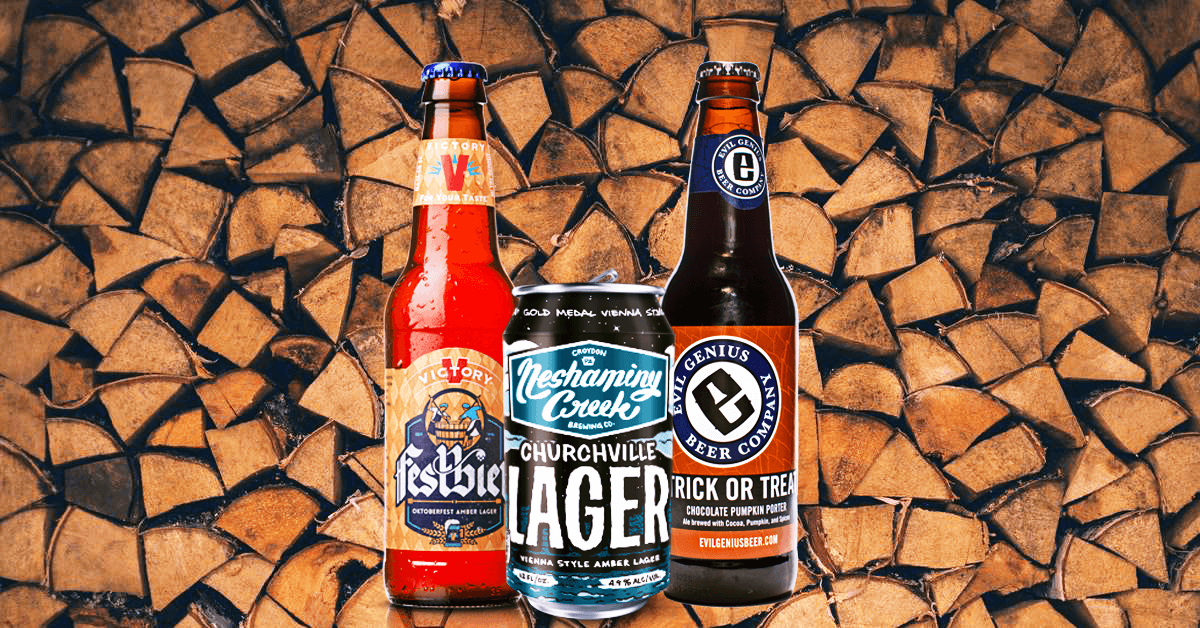 We may be living in the latter part of what some will later call the “golden age” of American craft beer. I could be hyping that up a bit, but I’m pretty happy about the variety and availability of good local beer these days.

Especially good are those Pennsylvania breweries carrying on the great tradition of beer in the spirit of Yuengling Brewery.

That said, tastes vary and the sheer variety of beers at a single brewery can leave one apoplectic. Particularly if one doesn’t have a working knowledge of brewing and what makes beers different.

I brew beer myself and have sampled a lot of it, mainly the east coast craft beers, via pilgrimages to the great craft breweries and events like DC Beer Fest. I can extol the virtues of many a beer and “geek out” with the best of them on why a beer is great.

At the same time, I can tell you that not everybody knows what they are doing and that some brewers rely more on hype, gonzo artistry, and public ignorance (like the IPA hysteria that eclipsed all else in beer since 2008) than good ingredients and brewing methods.

So let’s talk about what to look for, without getting too douchey about it. In so doing, I’ll give you some steers on three Pennsylvanian brews — two lagers and a stout — which should save you some time when picking out a couple of six packs.

These are local craft — neither ultra trendy, nor super mainstream — which is to say, they are the good stuff. So sit back and plan your next beer as we walk through some tasting notes.

Craft breweries throw around a lot of terms that, despite being thoroughly annoying to some and invisible to most, are actually helpful to us mortals trying to decide whether to shell out extra cash on a beer with an obscure name like, say, Tank 7 (great beer by the way).

With that in mind, there are three things that will define your beer flavor more that anything: 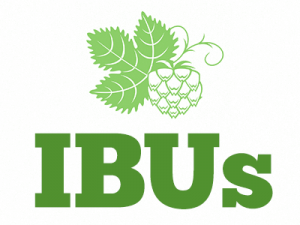 You can find a quick definition of this here, but in general you need to know that IBU tells you, more than anything, about the hop content of a beer and hence the bitterness taste.

For reference, a beer like Sierra Nevada comes in at 37 and a Guiness is somewhere around 10. Most beer you drink will be in the range 10 to 100 but some of the more ridiculous IPAs out there will be close to 1000, or something like drinking Pine Sol.

That is — in general — ale, lager, or stout. Think of ale as the mother beer. It’s the basic malt, yeast, and hops recipe. Not to say that these are simple in how they’re expressed as products.

The best beers in the world, the trappist ales like Chimay and their clone here in the US like Ommegang’s Three Philosophers, are ales — and very good ones. Ales have good body, can vary in hoppiness, and tend to be heavily influenced by yeast.

Lagers, on the other hand, are cold fermented (special yeast) types of ale, the results of which are smooth, light, refreshing beers. These are the European, largely German and Czech, beers that gave way to American light lager. Yeungling is in this style.

Finally, stouts are, in general, dark beers. They get their coloring and enhanced flavors from dark grains used in the brewing process. Of course, there are varying versions of stouts ranging from porter to milk stout and others, but most will be more flavorful and full bodied (thicker) beers than ales and lagers.

Now, all three of these styles can be quantified in something called Standard Reference Method. If you really want to geek out take a look here.

3.) Alcohol by Volume or ABV 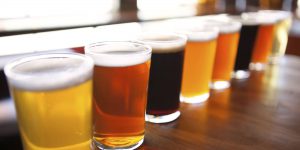 Simple enough, just the percent alcohol. But if you drink a beer like 120 minute IPA, or Arrogant Bastard Ale, you know just how much ABV can influence the flavor profile.

Beers with heavy alcohol content tend to be heavy, as it takes a lot of grain to get the sugar to ferment into all that alcohol. They also tend to be ales and stouts. Lower ABV are good all-day beers, like lagers and these new ‘session ales’ that brewers are marketing like Gatorade.

You will almost always be able to find ABV, IBU, and style on the beer label these days, and with these three attributes and your knowledge of the beers you’ve had, you can triangulate the winners from the losers in terms of your own individual taste.

And with that, let’s get to the beers.

I’ll start with the lagers and go to the stout. I recommend if you’re drinking these in one sitting to do the same for reasons you’ll see below.

But hey, to each his own.

At a glance, we are expecting a lighter beer, smooth, with good malt flavor.

Let me first say that I love this beer. I am a Victory fan from the word go and usually a Helles lager and Donnybrook stout guy, depending on the weather outside.

This seasonal beer has me pulling off those two for the time being — it’s a winner. Light, rich and very slightly sweet, it has well developed malt flavors with light hop. This is a watch-the-game-and-drink-well beer.

So from this profile, we’re thinking an even lighter lager, low bitterness and easy drinking.

Now, the cool thing I found out about this beer is that it is hopped exclusively with a German Tettnanger hop and lagered (cold aged) for 6 weeks, which accounts for its slight hoppiness balanced with light grain flavor.

It has a deep, almost red color and toasty aroma of malts and grain. Very light beer for easy and continued drinking. Another winner, though lesser known.

So this is a hard one. We are expecting a heavy beer with the typical ‘pumpkin spice’ profile of beers of this type.

Sh%t howdy, son! This is a crazy, silly, heavy, and flavorful beer like no other. Get ready for chicory, sassafras, clove flavors up front. There is a back end of mild chocolate and coffee.

This beer is great and again an under-the-radar great sailing out of the minds of Evil Genius in Philly. The great thing about this beer is that it is forward in flavor, not alcohol. It will get you if you don’t handle your business.

This is a solo beer or a ‘Thanksgiving dessert’ beer in my opinion. Buy now and drink, but hold on to some and pull it out on Turkey Day. I am seriously digging on these guys.

Well, there it is.

We’ll check back in next month with a few more gems from Art’s cellar. Until then, check out these websites to learn a bit more about the beer knowledge I have encapsulated (or bastardized) in his piece. Until then, cheers!

Disclaimer: This article is intended for those 21+ years of age only.