What We Can Learn From Johnny Drama’s Words of Wisdom 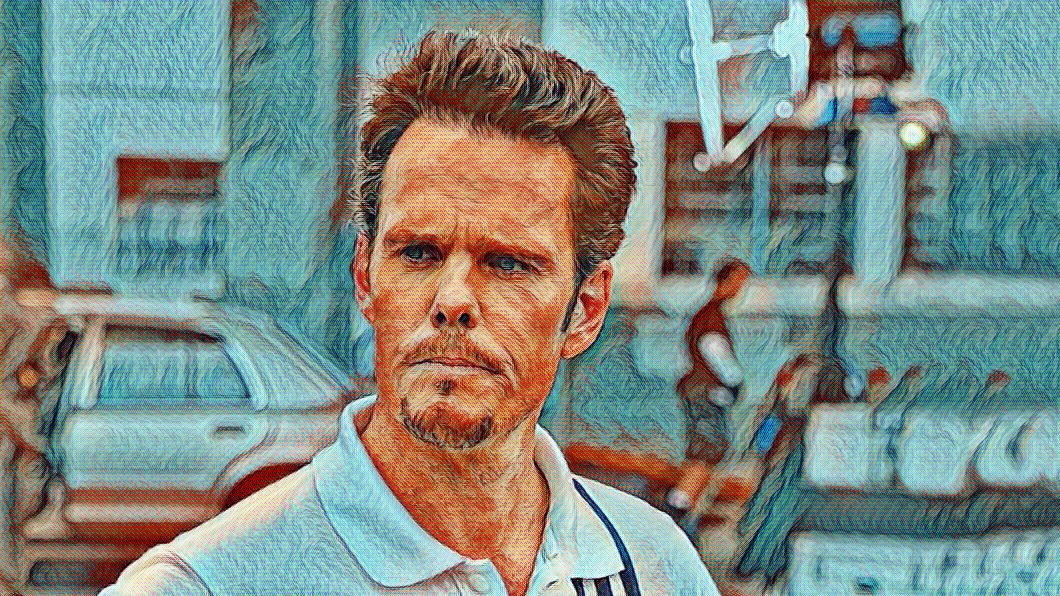 Hate it or love it, HBO’s Entourage provided audiences with fun, light-hearted entertainment for eight seasons.  When you watch, you’ll probably find yourself identifying with certain characters more than others.  While leading similar lives, they all have distinct personalities.

After a few re-watches, more and more I found myself relating to Johnny “Drama” Chase.  He is, in my opinion, the most realistic character in the entire show.

As the lesser known, older brother of budding superstar Vincent Chase, Drama is the butt of many jokes.  In a show focused on the glamour of success, Drama’s struggles highlight the harsh realities of the real world.

No, he’s not the most successful person in the world, but Drama possesses a multitude of redeeming qualities.  Many perceive him as a leech, mooching off his brother’s triumphs.  But Drama is much more than that.  He is an overlooked entertainer with unrelenting loyalty to those within his circle.

Let’s take a look back at Drama’s finest moments.

“When opportunity knocks, let her the f**k in”

Drama is known for capitalizing on opportunities.  Whenever Vince lands a big role, Drama always manages to snag a part for himself.  No matter how small the window is, he finds a way to squeeze through.

When he sees his friend flip-flopping on a decision, Drama urges him with this adamant message to go for it.  In uncertain times, we could all use a friend like Johnny Drama to give us a push. 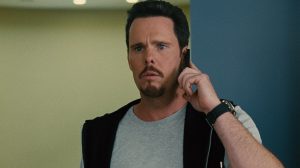 Drama is the best at hyping himself up.  He may not be the best, but he will do everything in his power to convince you that he is.

When it comes to getting a job, you have to spice up your résumé wherever possible.  Trash man?  No, public sanitation manager.  It’s all about how you frame yourself.

This legendary quote happens in the same scene as the last one.  In an interview with his future agent, Drama doesn’t appreciate the way he’s being spoken to.

Drama is never afraid to speak up for himself.  His unwavering confidence carries him through any obstacles in his path.

When in the theater watching Vince’s latest film, a man gets up to go to the bathroom.  Johnny, taking it as a sign of disrespect, sternly tells him to go back to his seat.

It’s Johnny Drama’s famous catchphrase from his Viking Quest days, but he uses it in real life too.  Whenever he accomplishes something big, he stands up and shouts it out for the world to hear.

So soak it in and celebrate your victories.  As Drama knows, they don’t come easy.