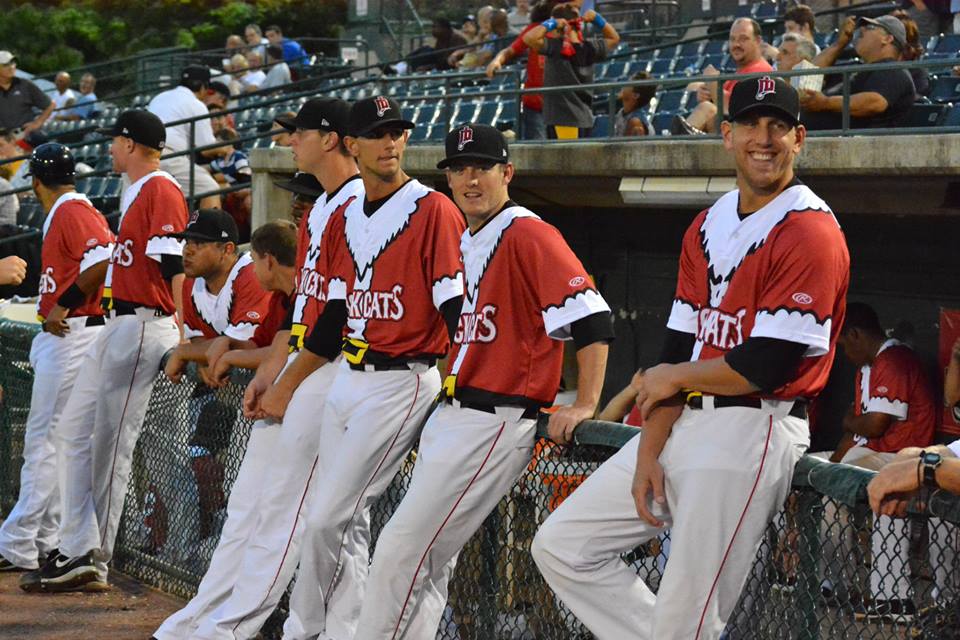 You hand the attendant your ticket. You pass through the turnstile and it hits you. The smell of hot dogs on the grill, the crack of the bat, the swarm of cap-wearing fans. You’re in the ballpark on a warm summer night.

But something feels out of place. No one is talking! In fact, the ushers have been replaced by librarians holding signs that read “QUIET PLEASE”.

You find out soon enough that it’s “Silent Night” at the Charleston Riverdogs’ stadium. With the cooperation of fans, the Riverdogs are hoping to set the record for the quietest game ever. Some are holding “Hey Beer Man!” signs while others duct-tape their mouths shut.

Sound strange? Such is the world of Minor League Baseball. With the MLB drawing the most fans, Minor League teams must get creative to fill the seats.

The result is a glorious array of wild, quirky, and flat-out weird promo nights.  Here are some of the best Minor League Baseball promotions in recent history.

The Stockton Ports (Single-A affiliate of the Oakland A’s) play in the home of one of the largest asparagus growing towns in the nation.  This promo brought the community together while paying homage to the yearly asparagus festival held in the area.  It also gave us a look at the most nutritious uniforms ever worn on a ball field.

Liposuction Giveaway at “All You Can Eat” Night

In 2009, the Mahoning Valley Scrappers (Class-A affiliate of the Cleveland Indians) held one of their patented “All You Can Eat” nights.  Only this time, it came with a twist.  The team selected five finalists and eventually settled on one lucky winner of free liposuction treatment courtesy of Valley Surgical Arts. 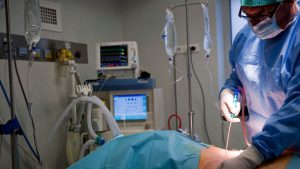 A Monkey Can Do That! Night

Although they’re not technically a Minor League affiliate, the St. Paul Saints are the home of some interesting promotions.  Partially owned by Bill Murray, the team has built a reputation for hilarious theme-nights.  In 2008, the team brought in a monkey to do tasks usually reserved for humans.  That night, the monkey greeted fans, collected tickets, and even dragged the infield!

As you can see, the Minor Leagues are home to some of the most creative minds in baseball.  The desperation to sell tickets breeds some wild ideas that we as fans should feel honored to witness.

What’s the most bizarre promotion you’ve witnessed? Comment below.