One of the most exciting times of the year for baseball fans is the free agent frenzy of the offseason. Will your team land the front-line starter in free agency or land the coveted bat? Or will they sit on their hands and watch as they are left to sort among the leftover scraps?

It can leave you eager to see your team on the field in spring, or make you dread the thought of it. Here’s a look at who your team may land this offseason. 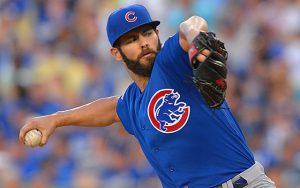 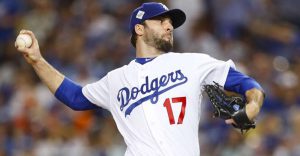 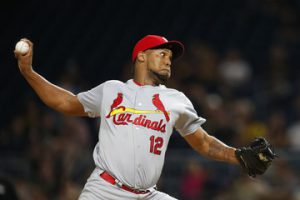 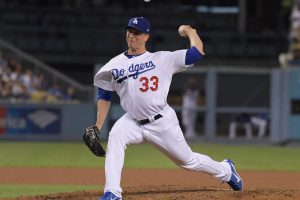 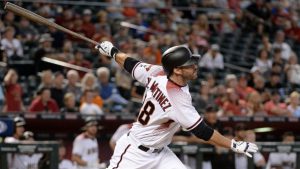 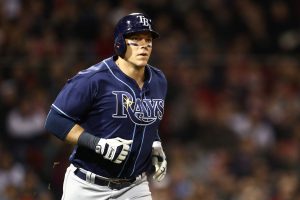 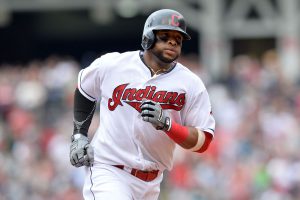 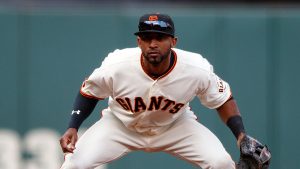 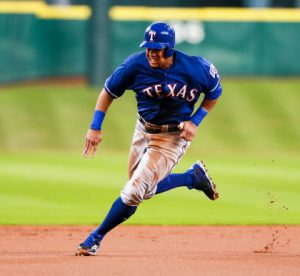 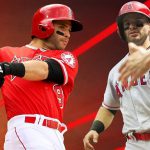