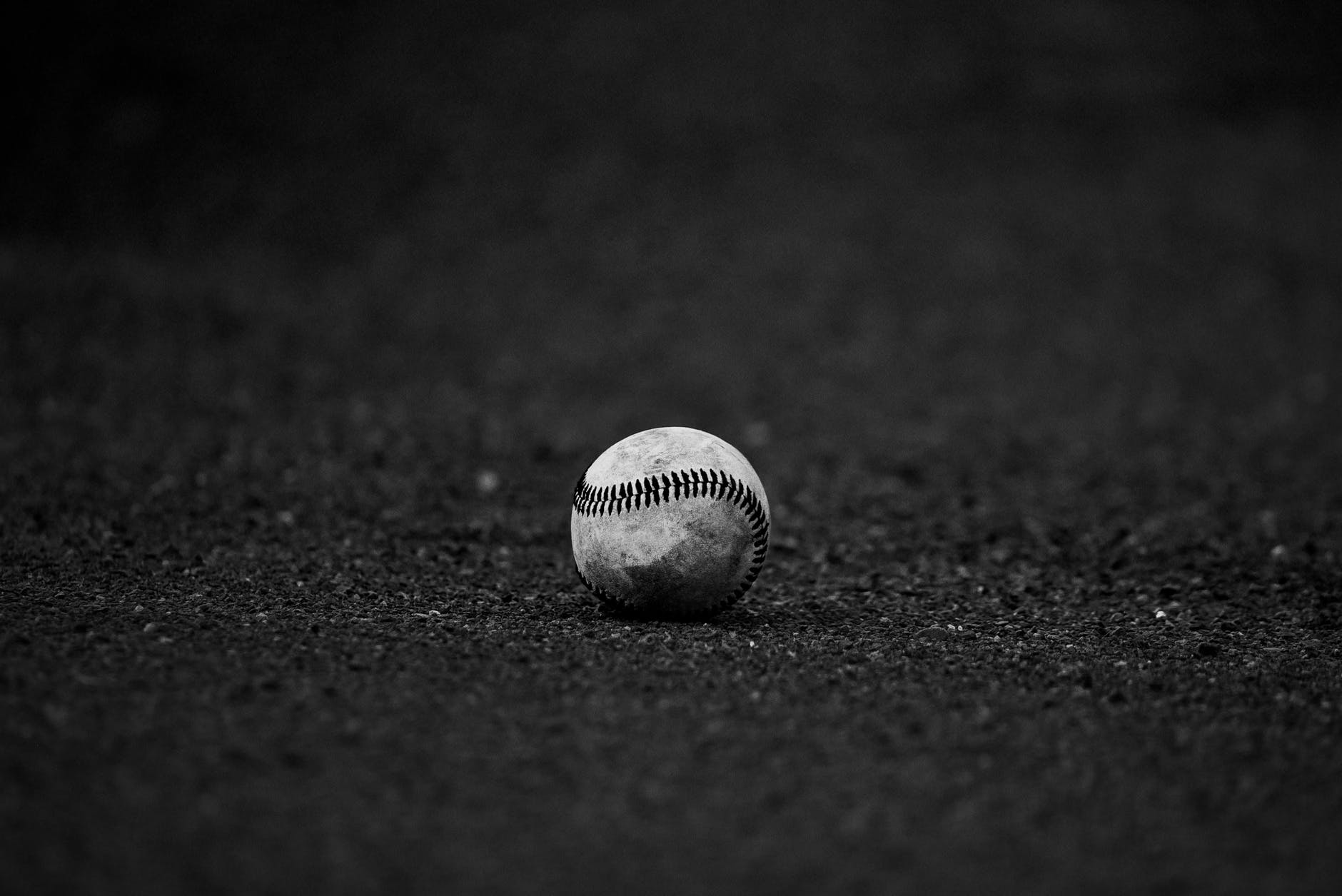 Baseball has been a vital part of my life for nearly twenty years. I simply cannot get enough of the game. There is not a day that goes by that I am not doing something baseball-related — whether it’s playing, coaching, watching, or reading up on MLB Free Agency.

There are many things that to love about the game of baseball. One being that there’s no way to run out the clock. There’s always a chance for a comeback because, at the end of the day, the pitcher must continue to throw to the hitter until the final out is recorded.

The fields and the stadiums are beautiful in their own way. No two diamonds are the same. Each field has its own unique landscape, which can sometimes provide a true home field advantage. It is especially a treat seeing the beauty of MLB Stadiums.

Lastly, analytics add a whole new dimension to the game. Baseball is so much more than just throwing, hitting and catching — it’s a science. Coaches and players must study the tendencies of opponents to craft detailed approaches in every facet of the game.

Pitchers utilize multiple grips to dictate the spin of the ball. Hitters must read that spin and adjust accordingly.

All of these things make baseball great.

With all that being said, it pains me to admit that baseball often finds ways to challenge your love for it. This past weekend, I found myself questioning my oldest passion while playing for my men’s league team.

Prior to the game on Saturday afternoon, I was talking with a few teammates and a coach — typical dugout banter leading up to the start of the game. Then, a teammate asked me if I had ever thrown a no-hitter and the conversation shifted.

I replied, telling him that I have, but it was roughly 7 years ago. I then jokingly stated, “If I ever throw another no-hitter or hit a home run I will never play baseball again”. My teammates chuckled, telling me to keep dreaming. We parted ways to take the field, and I began tossing with my catcher.

Like every other men’s league game, I was relaxed and nonchalant in my approach before heading out to the mound. I do this because my velocity is slowly decreasing and I need to conserve all my energy for the game itself.

Before I knew it, I was smack dab in the middle of a pitcher’s duel, a 0-0 ball game. I was aware that I was throwing well, but I did not realize that I was tossing a no-hitter. It didn’t register with me until the bottom of the last inning that I was, in fact, no-hitting my opponent.

That is where it all went downhill.

The first batter of the inning hit a ground ball that shot right through the legs of our first baseman, an error in the scorebook. No-hitter still intact.

I won the next at-bat easily, retiring the hitter on an infield fly.

The eight hitter stepped up, had his number all game. I quickly got ahead in the count, no balls and 2 strikes. I then proceeded to throw what I thought was a well-executed pitch.

Unfortunately, he got just enough of it — a flare that landed just beyond the outstretched glove of our shortstop to walk it off and give his team the 1-0 victory.

I threw a one-hitter and lost.

I simply could not fathom what had just happened and was at a total loss for words. Never in my life have I had something so awful happen to me on a baseball diamond.

The other team got one hit and they beat me. How is that fair? How is that even possible? What did I do to for the baseball gods to bestow such a ruthless punishment upon me?

On the drive home, I could not shake the dismal feeling that washed over my mind. When I got home, I unwinded, changed into shorts and a tank top and sat in the air conditioning.

However, I could not accept this crushing defeat. I proceeded to tell my friends and old college teammates what had happened and they were in disbelief.

Then, one teammate said something that really resonated with me — “Baseball sucks sometimes.”

When he said that to me, I took a minute and reflected on all the moments I had through my twenty year playing career. After a while, I came to the conclusion that I’ve had way more good moments than bad moments while playing this incredible game.

The gloominess faded away and I began to feel blessed that I have the ability to play such a beautiful game.

Baseball sucks sometimes, but I will never stop loving it.