The Amazing World of Cinco Products 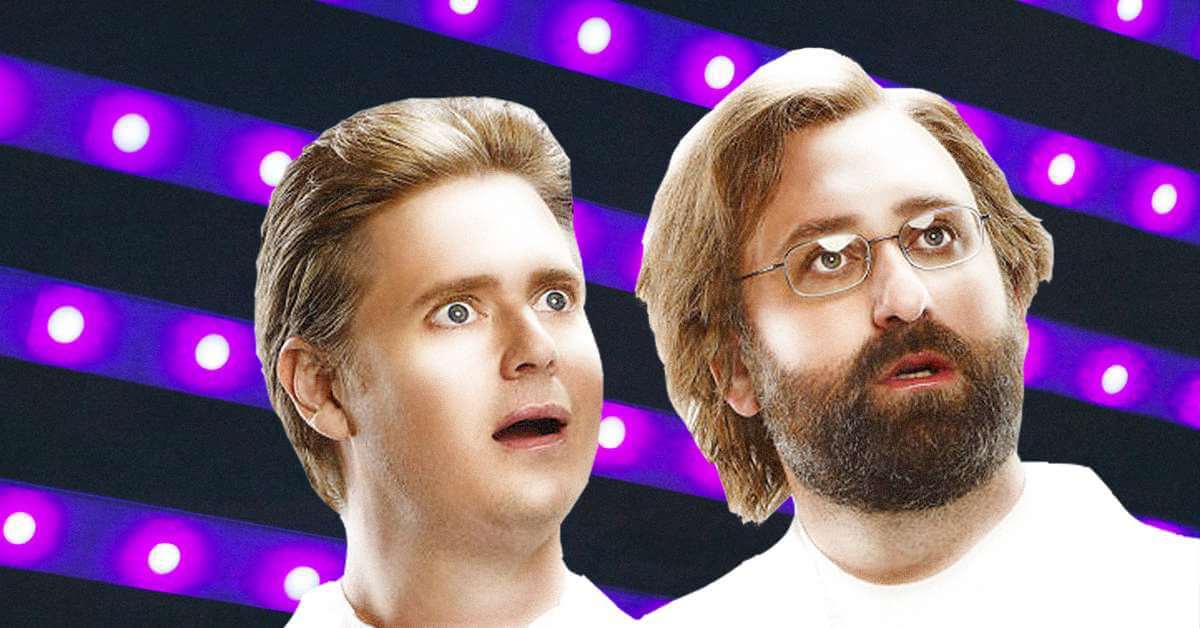 For those who don’t know, Tim Heidecker and Eric Wareheim created one of the greatest sketch comedy shows of all-time in Tim and Eric Awesome Show, Great Job!

It was a different kind of humor that pushed boundaries. And sometimes they were pushed a bit too far. Alas, one of my personal favorite skits from the show were the commercials for Cinco Products.

Here are the best of the best, accompanied by quotes from the legendary Dr. Steve Brule. 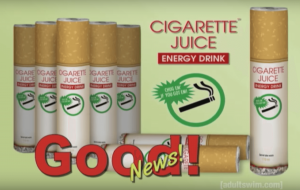 Can’t smoke in the office? Not a problem when you can have a nice, refreshing, cold-brewed Cigarette Juice. Gotta love that “thick, brown, cigarette taste”.

Surprisingly, this is probably one of the least disgusting Cinco Products that you will find. I like this one because it’s simple, funny, and features a brief cameo from the amazing Spagett.

However, one thing I dislike about this one is its brevity. In the words of Dr. Steve Brule “Can’t have everything. Can’t kiss a beautiful girl and have a cool uncle”.

But with Cigarette Juice, you can kiss a beautiful girl and have a cool uncle. And by that, there is both a Part I and a Part II. Enjoy!

Don’t want to pay that damn internet bill? Well now you can have the greatest portions of the internet uploaded to your computer from just one CD-rom.

Tim and Eric give wonderful performances in this one, as they perfectly act out what an actual infomercial would look like, but in satirical form and equally as corny. One of my favorite parts of this is the e-chat, which will automatically reply with ‘fine’, regardless of what you’re typing to your virtual friend.

The crazy thing is that I think people would actually purchase a modified version of the Innernette, especially the people that put tape over their laptop webcam and think that they have an FBI agent tracking their every move on the World Wide Web.

Let’s check in on Dr. Steve Brule and see what he has to say about this amazing invention from Cinco Products: “Bill Grates invented Michaelsoft”!

That is somewhat true I suppose, but ‘Michaelsoft’ does not stand up to the tech giants at Cinco. 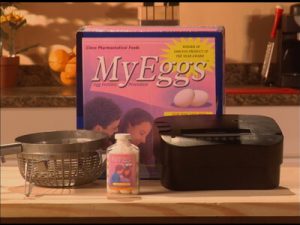 Dr. Brule perfectly describes this product in one quote: “What goes in the hole comes out the hole”. I love the actor in this commercial, Steve Schirripa (Bobby Baccala from The Sopranos) and that for some reason his egg bills are just too high to keep buying them, making this product perfect for him.

Cinco Products invented pills that eventually once passed through, would come out as eggs that you could eat just like you would from eggs that came from a chicken. Not too shabby, eh?

In an interview with Tim and Eric they expressed how surprised they were to get Schirripa and that they don’t think he really read the script closely enough. But, regardless, it was comedy gold.

His disappointment when he only produces six eggs is hilarious.

Those are my top three. But in addition to the great performance by Steve Schirripa, Rainn Wilson of The Office does a great job selling ‘The Encyclopedia of Numbers’ .

I also think the Urinal Shower System deserves some credit as well. If only the water would come in at a downward angle.

Hope all you dinguses (dingi?) get a kick out of these!