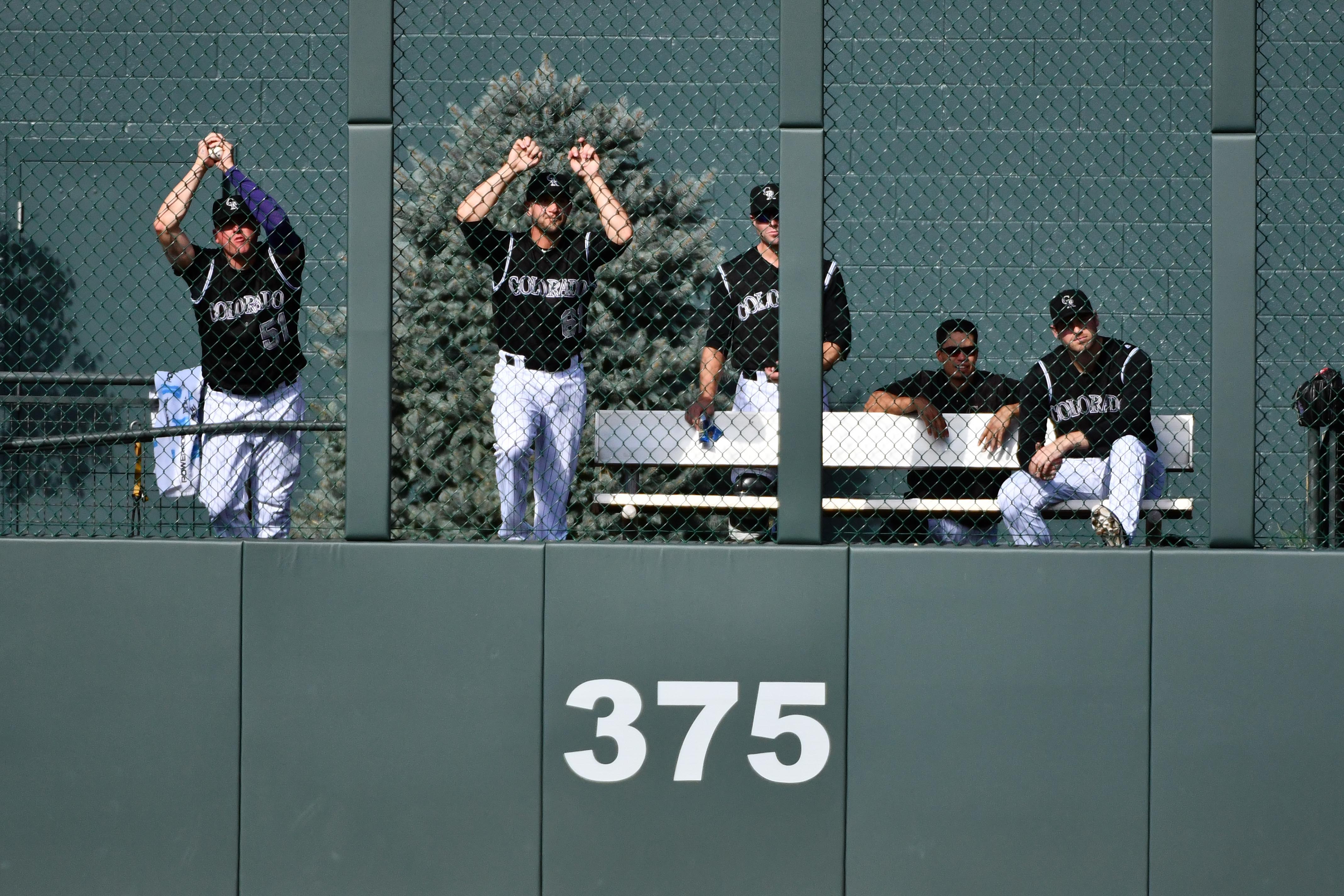 The Rockies have made a splash in free agency so far this offseason. They’ve committed $106 million combined between three relievers: Wade Davis (3yr/$52MM), Jake McGee (3yr/$27MM), and Bryan Shaw (3yr/$27MM).

All three contracts include an option year after the third season, potentially bringing the total financial commitment to a staggering $139 million. Not to mention, they already have $8MM committed to Adam Ottavino and $14MM to Mike Dunn through 2019.

The front office clearly had a plan in place to improve the bullpen following 2017 in which their ERA was 4.40 in 550.2 innings, and saw 64 baseballs leave the park.

Bullpens are the most unpredictable aspects of a team, with year-to-year results fluctuating often. A few bad outings can leave a reliever’s ERA sky-high, and leave him fighting the entire year to bring it back to earth.

Where a starter has more chances and innings to make up for poor outings, relievers don’t have the same luxury. The Rockies are going all in on the success of the bullpen.

But, what happens if their plan falters? They have made some moves that could easily set the organization back for years.

With such an incredible amount of resources allocated to relievers, this will considerably affect the long-term financial flexibility of a mid-tier team like Colorado.

They had a franchise high Opening Day payroll last year, just under $128MM. 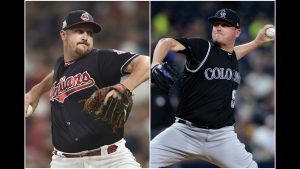 How much more will they be able to add during the seasons where these relievers contracts are on the books? It is hard to see Charlie Blackmon a part of the future, who is a free agent after this season.

Ian Desmond’s poor play, and the dumbfounding decision to pay him $70 million over 5 years can also be attributed to it. Do they have the money left to improve the rotation which most likely should have been their priority in the first place?

Tyler Chatwood and Antonio Senzatela were the only starters to give up less hits than innings pitched.  And the former signed with the Cubs earlier this offseason. Jonathan Gray was the only starter to post a WHIP under 1.30.

Not one pitcher started 30 games or more, or threw above 165 innings. The starters’ ERA was higher than the bullpens’, at 4.59.

You have to give credit for the Rockies for making a push to improve the team after reaching the Wild Card round last season. They have showed the team and fans they are willing to spend to win.

However, have they addressed the most glaring need, which they have shown to be the bullpen? Or will the starters’ inability to go deep into games negatively impact the expensive arms in the ‘pen?

Injuries or underperformance could make any of the contracts an albatross on the books. Also, it could significantly hamper the Rockies’ ability to re-sign their own players, or make future moves to improve other facets of the squad.