How to Prevent That Nasty Hangover 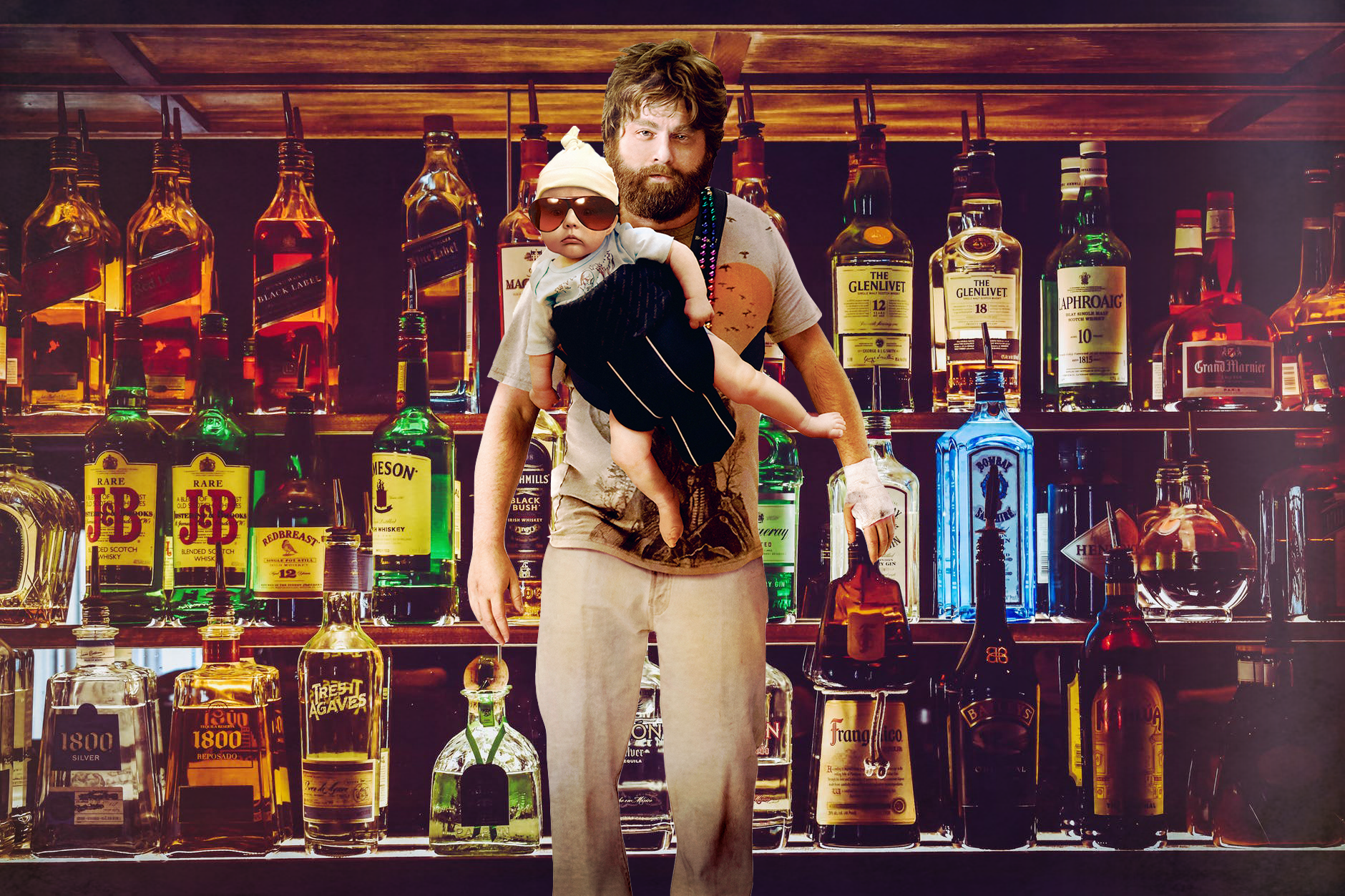 We’ve all been here a time or two before. While going out with friends to a party or a bar, sometimes we enjoy ourselves so much that we pay the price in the morning.

Waking up after a night a drinking with a splitting headache can ruin your day, or next few days, to the point where you don’t want to move. But let’s be honest, those “never drinking again” declarations won’t last.

While there’s no 100% foolproof cure to a hangover, here are five helpful tips to prevent you from feeling like death the morning after drinking.

1.) Consumption + Time = Hangover (or No Hangover)

The first way to help prevent a hangover is accounting for what type of alcohol you’re drinking and how fast you are consuming it.

Our bodies can only process about one drink every hour, so pounding a bunch of beers, having a few glasses of wine, or downing a few shots in a short period of time will prevent our bodies from processing all the alcohol, causing our bodies to become dehydrated.

To help prevent this, be knowledgeable about how much alcohol you’re drinking each hour, mixing in a glass of water after each beverage to make sure your body stays hydrated! 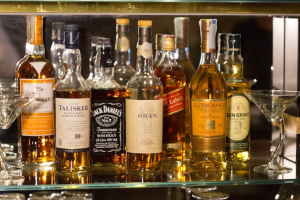 Congeners are chemical substances produced during the fermentation process of alcohol, and are shown to be more prevalent in darker alcohols such as whiskey, bourbon, and red wine.

Now, just because darker alcohols have more congeners doesn’t mean that you can have as many glasses of white wines or vodkas as you want. All alcohol contains congeners, darker alcohols just have a more.

Congeners may cause your body to feel uneasy during a hangover since they’re shown to stay in your body long after alcohol has been removed. Accounting for the type of alcohol you’re drinking on a night out will be your best bet to help avoid that hangover. 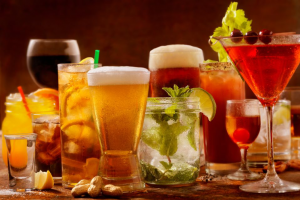 We’ve all heard the saying: “Beer before liquor, never feel sicker. Liquor before beer, you’re in the clear”. But while some follow it religiously, it won’t help you prevent a nasty hangover.

Sticking with one type of alcohol the whole night, while it won’t prevent a hangover, will give you a fighting chance. Going back to the point about congeners, mixing different types of alcohol means having drinks with different levels of congeners.

This will throw your body out of whack, leading to a terrible morning for you and everyone around you.

Alcohol is a diuretic, or a substance that causes increased passing of urine. So, consuming heavy amounts of alcohol ultimately leads to endless trips to the bathroom.

When we aren’t drinking alcohol our kidneys are key in helping keep us hydrated and preventing us from urinating often. But, when drinking alcohol, our antidiuretic hormone — which helps us stay hydrated — becomes suppressed.

This means more trips to the bathroom, dehydrating our bodies, and leading to an awful hangover. You can lower your risk of dehydration by continuing to drink water throughout the night, or having a source of replenishing electrolytes, or both.

So make sure to stay hydrated on your next night out! 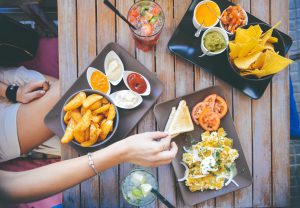 While we’ve all been told to make sure we have something in our stomach before going out drinking, some of us like to think we’re smarter than our bodies and drink on an empty stomach anyways.

Trust whoever told you to eat beforehand, as having food in your stomach will help slow down the absorption and digestion of alcohol.

So make sure to eat plenty before and during your next get together!

What’s the worst hangover you’ve ever had? Comment below.